Dr Streram filed the RM7.6mil suit claiming misfeasance in public office and had named returning officer Amino Agos Suyub and the EC as the defendants.

High Court Judicial Commissioner Daryl Goon ordered a full trial after dismissing Amino Agos and the EC’s application to strike out the suit on grounds that the court was satisfied the legal action was filed separately from the election petition.

Dr Streram’s lawyer Mohamed Haniff Khatri Abdulla told reporters after proceedings in chambers yesterday that the court ruled that the present lawsuit was not related to an election petition filed by his client.

The election petition hearing is set to start on Sept 12 at the Seremban High Court.

“In this suit, it is related to general and exemplary damages which my client should get compensation if he can prove that there is misfeasance in public office by any of the Malaysian Anti-Corruption Commission’s officers,” Mohamed Haniff said. 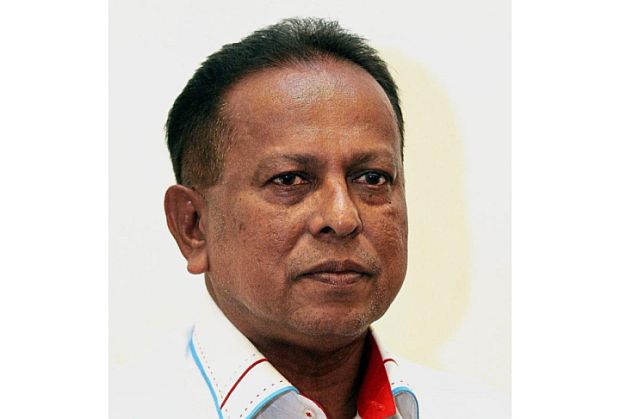 He said the court had fixed Nov 2 for the next case management.

In the statement of claim, Dr Streram said he had paid a nomination deposit of RM5,000 and RM3,000 for campaign material at the EC office in Seremban, Negri Sembilan, on April 25.

He said he was not informed by the EC at any time that name tags or entry passes were needed for the candidate and his representatives to enter the nomination hall on April 28.

Dr Streram alleged that at 4.30pm on April 27, he was informed by a friend that he needed to take the tags and passes at the Rembau District Office.

He reached the office at 6.45pm only to find that it was closed.

He said an officer who was at the office told him that he could get the tags and passes the next morning before submitting his nomination form.

Dr Streram, 63, alleged that at 9am the next day, he was not allowed to enter the nomination hall and at 9.20am, a proposer came out of the hall and took the nomination form.

The proposer informed an EC officer that Dr Streram was outside the hall and could not enter as he did not have the name tag and entry pass.

Dr Streram said at 9.40am, the candidate for Paroi told him that his nomination form had been rejected by the EC as the proposer and supporter were not present in the hall.

He said he found out that the Barisan Nasional Rantau candidate won unopposed when the EC announced the news at the nomination centre.

Dr Streram is seeking RM5mil in general damages, RM2.6mil in exemplary damages and other relief deemed fit by the court.