NOBODY expected Setiawangsa to fall in the last General Elections.

Carved into existence in 2004, it had always been a Barisan Nasional stronghold.

There was another perceived obstacle for the-then opposition: Setiawangsa also housed the vast Defence Ministry residential complex on Jalan Jelatek – with more than 14,000 military and 3,000 police personnel residents.

Conventional political wisdom argued that most – if not all – of these votes would go to Barisan.

However, Nazmi’s win was not a random stroke of luck.

When it comes to politics, the 36-year-old has been at it since he was at university. When he wasn’t at lectures or cooking his favourite ayam masak lemak – to be shared generously with housemates – he spent much of his time discussing national issues with other young Malaysians in the UK.

But he has not just been an armchair politician. He was charged with violating the Peaceful Assembly Act 2012 over the 2013 Kelana Jaya Blackout 505 rally against electoral fraud.

Nazmi went on to challenge the legality of the Act and was acquitted in 2014 by the Court of Appeal, in an unprecedented victory against the law’s most oppressive provisions.

However, he was then prosecuted twice more for the same offence. He pleaded guilty in 2016 and paid the RM1,500 fine – a sum that would not disqualify him from running in GE14.

Where does he find the strength to persevere?

“When I was 14, I read Malcolm X’s autobiography for the first time. When he converted to Islam, he realised that one can talk about the brotherhood of mankind. It made me wonder why in Malaysia, where many of us are Muslim, there was no talk about fighting racism and injustice. That was my first real inspiration to join politics.”

And there was also the personal element to it all – his family never shied away from politics. Encouraging the youth: He has spent much of his university days discussing national issues with other young Malaysians in the UK.

Even as a primary school student, he was a self-described political geek, thanks in no small part to his father – who was then well into his 60s. Conversations of an intellectual and political nature were commonplace at the dinner table.

This has been passed down to his young son, Ilhan, although the latter manages to balance his love for historical books and YouTube toy reviews quite well.

All in all, Nazmi has had a storied political career, which has seen him ascend various positions, including as Pakatan Harapan and PKR Youth Leader, Selangor state Exco, ADUN, and now, MP.

When asked what he hopes for the youth in Malaysia, he replies without hesitation.

“Engaging young people is very important. We must make political and civic education part of the process in campuses.” 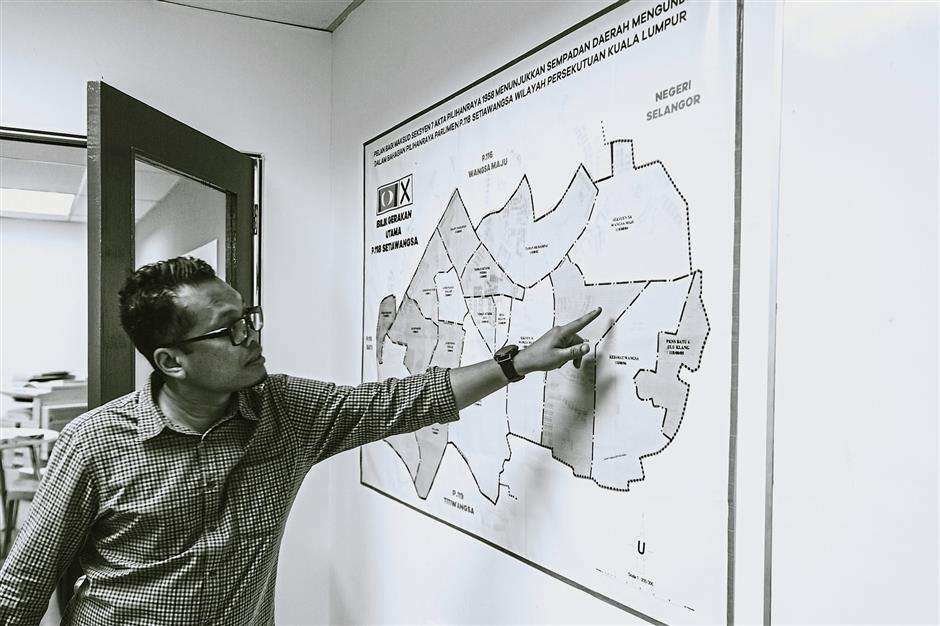 Miraculous victory: Nazmi won a seat where there were more than 14,000 military and 3,000 police personnel residents.

His deep love for the country is infectious, but he also worries that misdirected political correctness, especially among the youth, leaves little room for nuanced discussions.

“I want a Malaysia that is in touch with our history, roots and culture. We have to revert to the inclusivity we used to encourage. We are sometimes too afraid to argue for our side”.

Clearly however, this won’t be the case for Nik Nazmi in the New Malaysia. — By KRA Group

The KRA Group is a public affairs consultancy with a South-East Asia-wide focus.