“We do realise there are a lot people tracking Seabed Constructor’s movement, so when its transponder was switched off, of course people were curious and asked what was happening.

“But it is all normal, and if they want to switch it off, they have every right to do so,” said Liow who met reporters at his ministry.

He said the vessel was en route to the Australian port of Fremantle for a scheduled stop and refuelling.

“After that, the ship will return to its search area. The ministry, through the Department of Civil Aviation (DCA), will provide the press with more details on the search mission updates,” he said.

Observers who have been following the search mission were alarmed when the vessel “disappeared” from satellite tracking between Feb 1 and Feb 4.

Liow said two members from the Royal Malaysian Navy were on board Seabed Constructor and provided daily reports to the DCA. 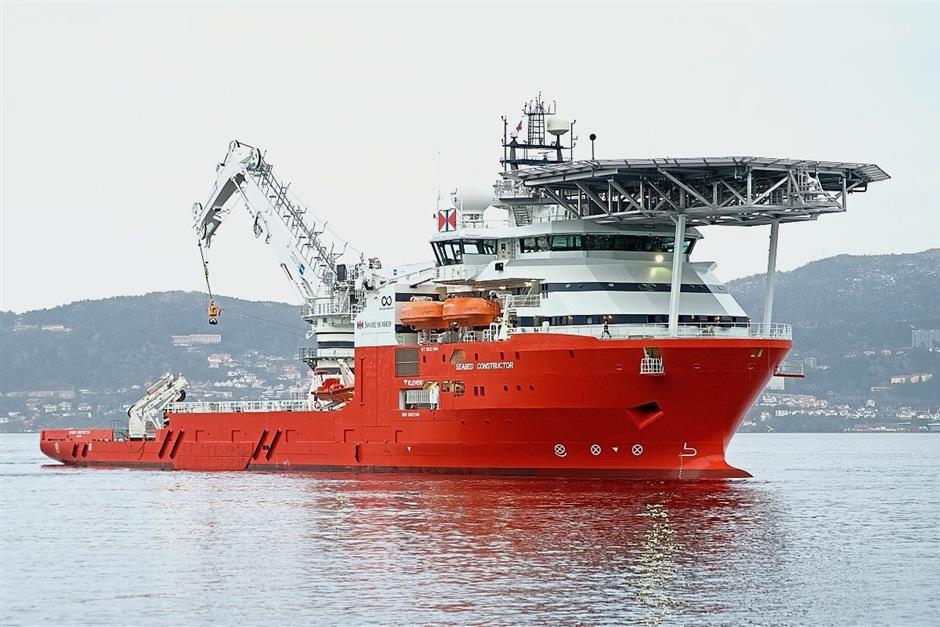 High-tech: The ‘Seabed Constructor’ is on the way to Fremantle for refuelling.

“The DCA runs an operation centre and the press is invited to visit, and you can watch all the details of the mission, such as items picked up from the seabed, over the past few weeks.

“It is encouraging to see that the whole mission is going very smoothly. They are using eight AUVs (Autonomous Underwater Vehicle), and each can search an area of more than 1,000 sq km in a day,” said Liow.

Ocean Infinity, the US-based company engaged by Malaysia for the search mission, has 90 days to find MH370 on a “no cure, no fee” basis.

If it manages to find the aircraft, the company will be rewarded between US$20mil (RM78.29mil) and US$70mil, depending on the area the plane is found.

The vessel began its search in the Indian Ocean on Jan 22.

An earlier Australian-led search for the plane was suspended in January 2017 after it failed to find the missing aircraft, despite covering a 120,000 sq km area in the southern Indian Ocean.