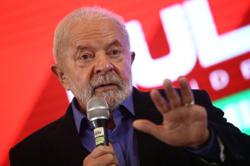 (From left) David Foster, Suhaila Hassan and Roberto Carlos receiving the award in Paris on June 20.

PARIS: AirAsia has been named the World's Best Low-Cost Airline for the ninth time in a row at the 2017 Skytrax World Airline Awards.

The awards, known as the "Oscars of the aviation industry", was presented to Asia's largest low-cost carrier at a ceremony held at Musée de l'Air et de l'Espace, Le Bourget Airport in Paris on Tuesday. 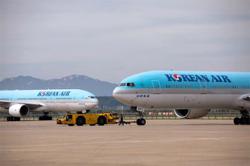 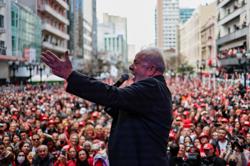