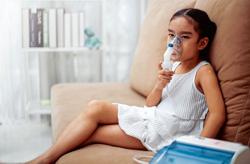 KUALA LUMPUR: There is a generally low awareness of asthma symptoms and poor management of the condition among sufferers in the country.

"There is low awareness of the disease, leading to poor compliance," he said at the "You Can Control Your Asthma" event Wednesday, held in conjunction with World Asthma Day on May 3.

Dr Jamalul said there were 1.8 million or 90% cases of uncontrolled or partly controlled asthma in Malaysia.

Many asthma patients here believed that their condition was well-controlled if they took quick-relief medication three times a week, experienced daytime symptoms three days a week and had asthma attacks three to four times a year, he added, quoting a study from the Respirology Journal in 2013.

Dr Jamalul said for the asthmatic, it does not mean that they are not asthmatic when they do not have any asthmatic attacks.

"There is no cure for asthma currently but appropriate management of the condition can control the disease and enable people to enjoy a good quality of life," he said.

The cause of asthma is still not known but it is a major non-communicable disease that inflames and narrows the air passages of the lungs, resulting in recurrent attacks of breathlessness and wheezing.

Dr Jamalul also pointed out that some with persistent coughs, especially at night, who did not exhibit other symptoms had remained undiagnosed.

"They saw various doctors and were given cough medication but did not get better. General practitioners need to refer these patients to a lung specialist," he said. 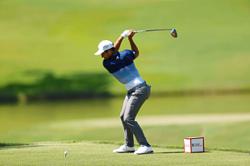