Prof Ewe has been appointed as UTAR president.

He takes over from Prof Datuk Dr Chuah Hein Teik who has retired after 11 years at the helm of UTAR.

He has had an illustrious career with UTAR creating many firsts for the university.

A visionary with a keen foresight, his strategic decisions have elevated UTAR to tremendous heights of achievements that brought the university to the world map.

Under his focused leadership and his commitment to quality teaching and research, UTAR achieved favourable rankings and attained impressive awards from reputable institutions and Malaysian authorities.

During his tenure as president, UTAR attained Self-Accreditation Status awarded by the Malaysian Qualifications Agency. In addition, for the first time, UTAR was awarded the Sin Chew Education Award 2018/2019 for Outstanding Educational Institution in the Private Universities/Colleges category. In 2017/2018, UTAR was also awarded the CSR Excellence Award at the Sin Chew Business Excellence Award for its services and projects to the community, an initiative which he fully supports. 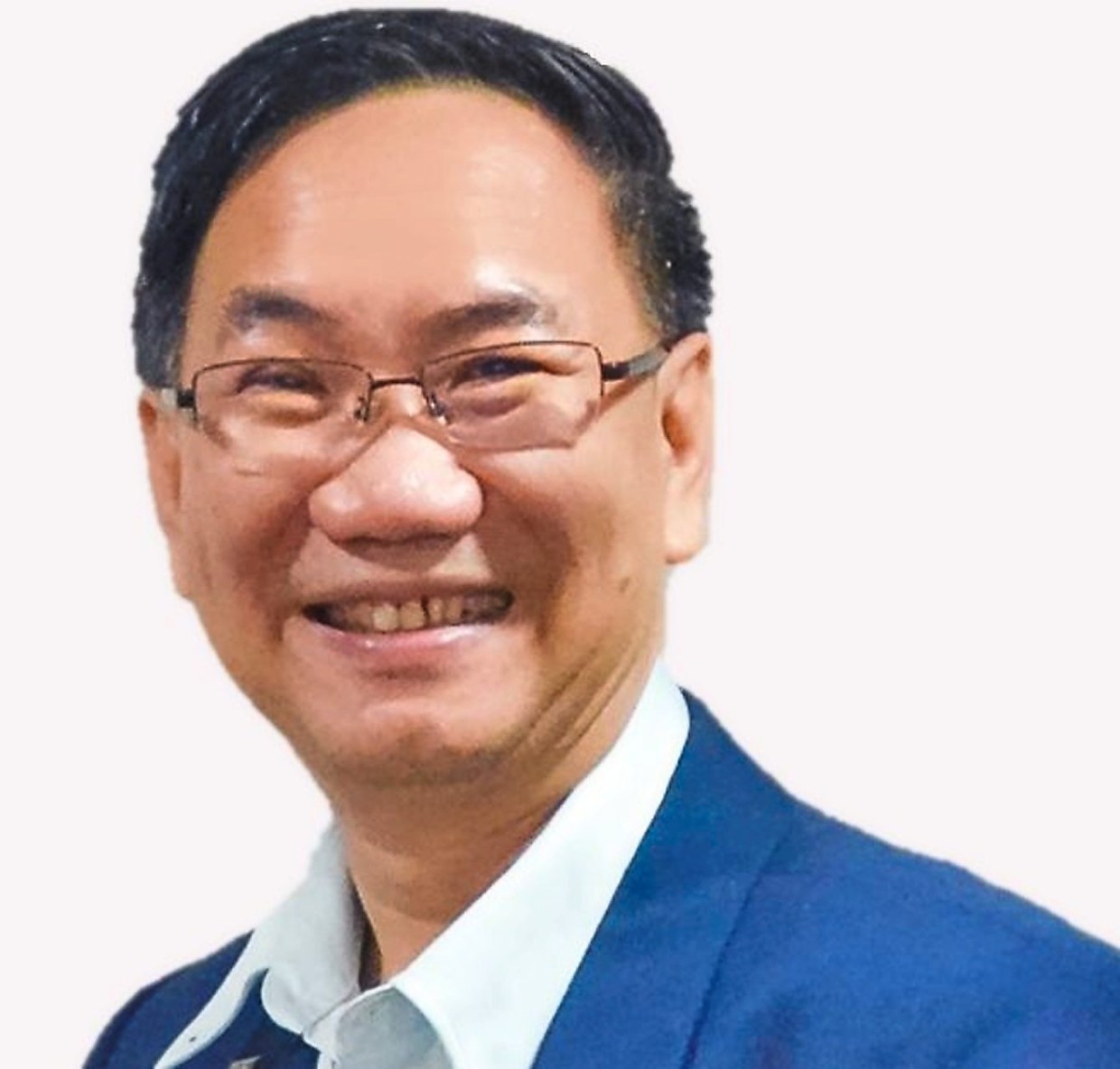 Prof Chuah has retired after 11 years at the helm.

Prof Chuah introduced and implemented the UTAR Soft Skills Development Certificate (USSDC) Programme for the students in the university. He has always encouraged entrepreneurship and supported many students in their activities including the set-up of a business incubator on campus.

All these have contributed to our graduates enjoying a high employability rate of 95% to 97% within six months of graduation.

It was also during Prof Chuah’s time as president that many staff and students won numerous local and international awards for performances in sports, academia, projects, research and publications. He has indeed created a positive and encouraging environment for top performances among both staff and students that led to many milestone achievements.

Prof Chuah will continue to contribute his services in the fund-raising efforts of the UTAR Kampar Hospital and provide his advice on the development of the UTAR Hospital.

Representing the board of trustees and council, Dr Sak said: “As much as we’ve been very reluctant to let Prof Chuah go, we had to accept his decision to retire.”

“His contributions to UTAR have been immense and invaluable with his leadership in guiding the development of UTAR into a university that benefited numerous lives.

“We would like to record that the UTAR Education Foundation and Council thank him for the great work that he has done for the university.” he said.

After working at UM and MMU for 14 years, he joined UTAR as a professor in September 2008 and was appointed the dean of the UTAR Faculty of Information and Communication Technology in November 2008, a position he held until May 2010.

Since July 2009, Prof Ewe has been UTAR Vice President (Internationalisation and Academic Development).

Prof Ewe is the recipient of a number of awards including the Young Scientist Award of URSI (International Union of Radio Science) in 1996, the Outstanding Young Malaysian Award in 2005 for Academic Leadership and Accomplishment, and the Toray Science and Technology Award by the Malaysian Toray Science Foundation in 2011.

He is currently a Fellow of Academy of Sciences Malaysia, Fellow and Secretary General of the Asean Academy of Engineering and Technology, chair of IEEE Geoscience and Remote Sensing Society Malaysia Chapter, deputy chairman of Science, Technology and Innovations Consultative Committee of ACCCIM, Educational Counsellor and Regional Chair (Malaysia) of MIT Educational Council.

In publications, he has published seven books and book chapters, more than 160 international journal and conference papers, and more than 150 newspaper and magazine column articles. 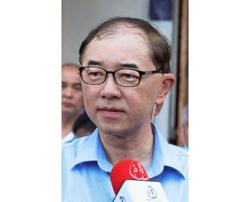