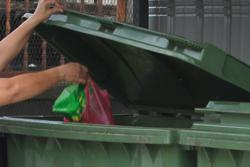 Kuan showing the GPS tracker device which is the size of a palm. — ZHAFARAN NASIB/The Star

MORE than half of all 377 waste disposal trucks in Seberang Prai have been installed with GPS tracking devices for Seberang Prai City Council (MBSP) to trace their movement, said its acting secretary Baderul Amin Abdul Hamid.

“Only 144 of the trucks have yet to be installed with the GPS trackers,” he said on Tuesday.

It was reported that under the council’s proposal for Connected Garbage Truck For Smarter Waste Management initiative, it would develop a solid waste collection system based on GPS technology.

Its waste disposal trucks would have GPS installed to improve efficiency and ease monitoring of movements to the Ampang Jajar Transfer Station and Pulau Burung landfill.

Baderul said the council had postponed its Sustainable Solid Waste Management System by continuing to bear charges for waste disposal in Pulau Burung. 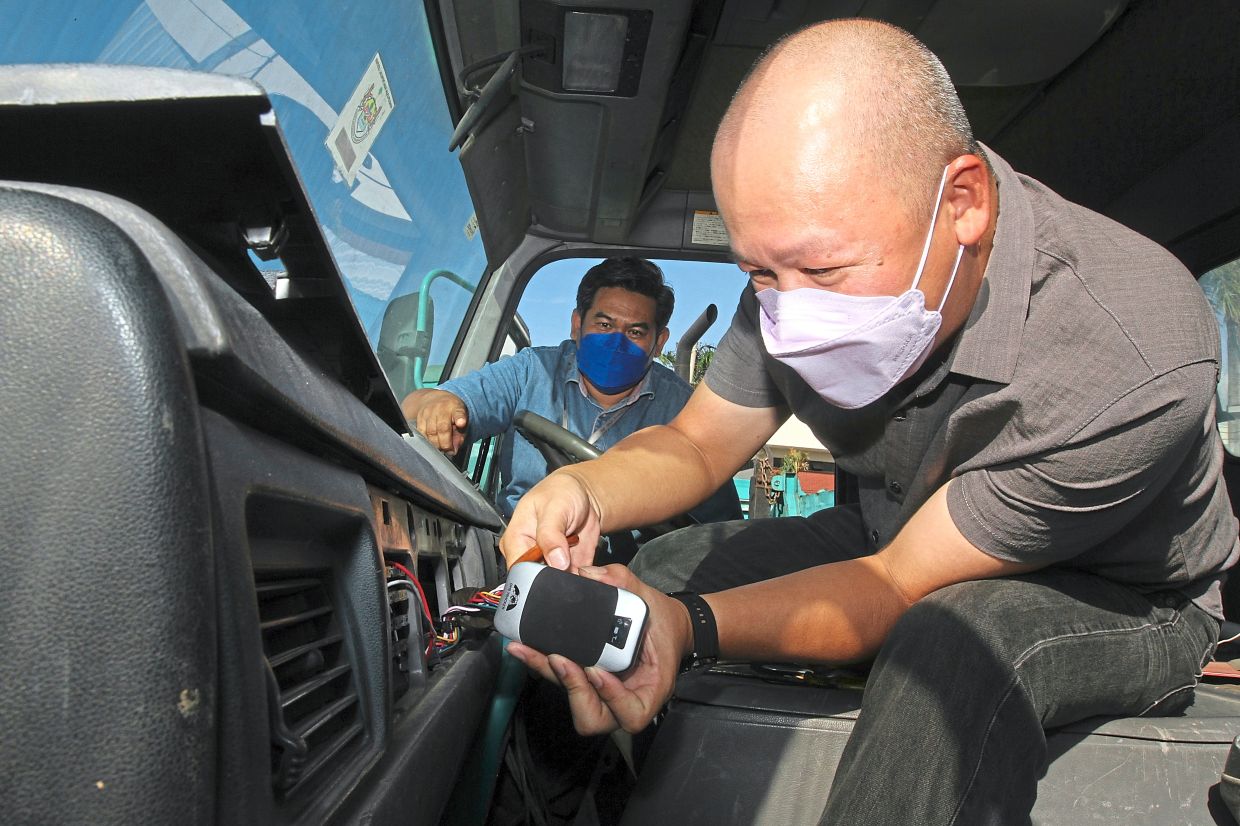 Kuan connecting the GPS tracker to the electronic system of a garbage truck at a workshop in Prai. Looking on is MBSP officer Zairomzi Nayan.

“The system has been postponed to April to provide soft landing to factories and hauliers to comply with all requirements by the council.

“At present, hauliers only need to pay RM10 per trip into Pulau Burung while the tipping fee is still borne by MBSP.

“We have conducted seven engagement sessions with hauliers and they are satisfied with responses provided.

“If industries conduct recycling, their garbage trips will reduce and they will enjoy free quotas provided to them,” said Baderul.

“The tracker runs 24 hours and can detect movement of vehicles, including whether the engine is idle or switched off.

“Zoning can be set and the system will send out an alert if vehicles go out of their boundary or into illegal dumpsite areas.

“We are glad to support the council to further improve its waste management using technology,” he said.

The device the size of a palm is connected to the vehicle’s electronic system via a series of cables.

In November last year, a group of garbage truck operators under the jurisdiction of MBSP held a protest objecting to the authority’s plan to raise solid waste charges and to have GPS installed in their vehicles.

He also voiced disapproval with the installation of GPS trackers by claiming that their vehicles were privately owned. 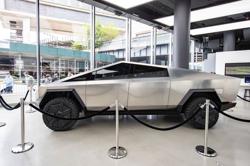 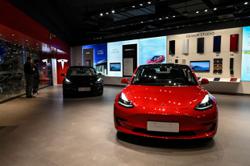