Amiruddin and Norlia showing the shuttle bus that passengers can use during the temporary closure of the three MRT stations.

PUBLIC transport connectivity can be successful with a strong backbone, and that comes in the form of a seamless rail base network.

With this in mind, MRT Corp announced the temporary closure of three Kajang MRT Line stations to enable final migration works of the section between Kwasa Damansara MRT station and Sungai Buloh MRT station, to become part of the Putrajaya MRT Line.

The three stations – Kwasa Damansara, Kampung Selamat and Sungai Buloh – have been temporarily closed from Oct 9 to facilitate final migration works of Phase One of the Kajang and Putrajaya lines.

The closures will continue until the launch of Phase One of the new Putrajaya MRT Line next month.

MRT Corp Putrajaya Line project director Datuk Amiruddin Ma’aris, during a briefing in Petaling Jaya, said the closure was planned nine years ago when the Kajang MRT Line was built.

“The time has come for this migration, although we know there will be some inconvenience to passengers, specifically when the train stops at Kwasa Sentral where passengers have to take a free shuttle bus to continue their journey to Sungai Buloh,” he said.

Amiruddin added that the Sungai Buloh KTM station and the park-and-ride facilities next to it would remain open.

Closure of the three stations is to enable the section of the Kajang MRT Line between Kwasa Damansara and Sungai Buloh stations to be migrated or transferred to form part of the new Putrajaya line. During the closure period, the Kajang line service stops at Kwasa Damansara Sentral station. 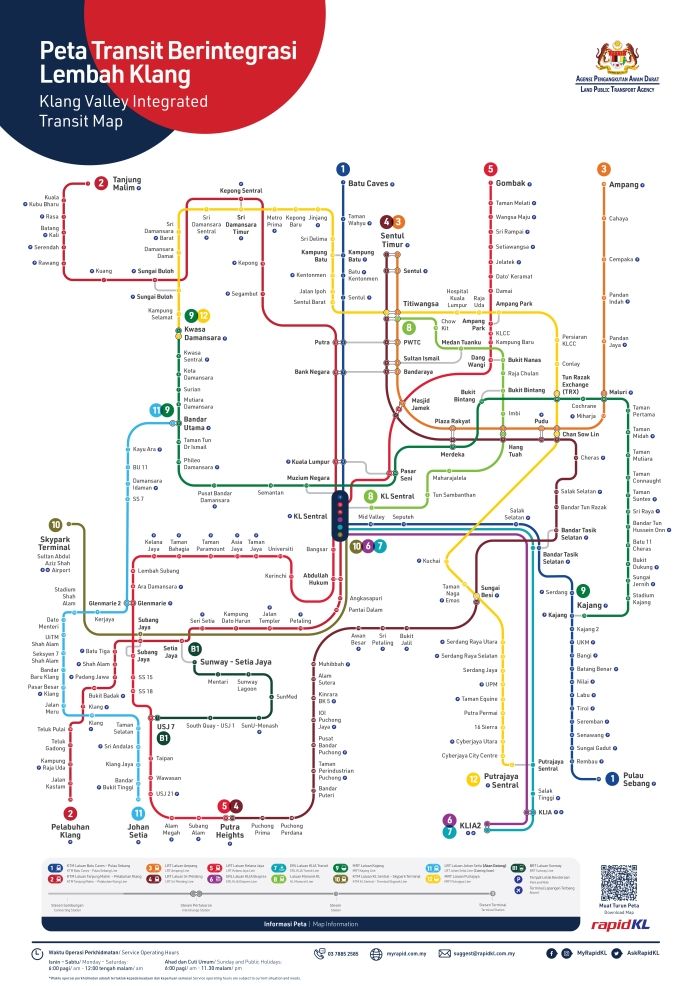 The Kajang line trains will operate as usual between Kajang and Kwasa Sentral stations. We had to consider the availability of space and the social impact on the community.

“The alignment of Kwasa Damansara MRT station makes it the best place for the integration,” said Amiruddin.

He added that the decision was driven by the fact that a northbound bus terminal would also be built from Kwasa Damansara.

“If we look at Terminal Bersepadu Selatan (TBS) in Bandar Tasik Selatan, there are also the Ampang KTM Komuter train and Express Rail Link (ERL), and in order for TBS to be successful, it must optimise its role and function to include connectivity in the form of rail network,” he said.

He added that the migration works would result in an improvement to Klang Valley’s urban rail network, with the opening of nine new stations under Phase One of the Putrajaya MRT Line.

During the press conference, it was also announced that the construction of the Putrajaya MRT Line was reaching completion with overall construction progress at 94%.

Phase One of the line from Kwasa Damansara MRT station to Kampung Batu MRT station is now 99% complete, with operations expected to start next month.

“Phase Two is now in the works, involving the installation of systems, testing, commissioning and interior work, including installing lifts and escalators that are nearly completed,” said Amiruddin.

On why Phase One ended in Kampung Batu, Amiruddin said it was again to offer connectivity.

“We cannot bring passengers halfway to the city centre, so there must be a continuity for this service.“Kampung Batu has the KTM Komuter (interchange) so they can continue their journey.

“Alternatively, Kuala Lumpur City Hall (DBKL) has its free GoKL bus service route nearby, so passengers can proceed to the city centre.”

Prasarana Malaysia Bhd Group chief operating officer (operations) Datin Norlia Noah said as the operator of the MRT Kajang Line, Rapid Rail Sdn Bhd had taken all steps to ensure transfers to the shuttle buses were as convenient as possible, and sufficient to ferry passengers from Kwasa Sentral to Kampung Selamat and Sungai Buloh and vice-versa.

The shuttle bus service will operate similar hours as the MRT operation hours with a frequency of 10 minutes between 6am and 8pm, and 15 minutes between 8pm and midnight. 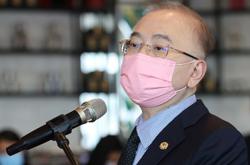