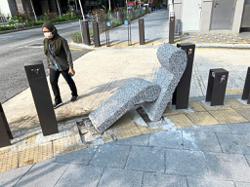 SEVERAL security bollards in and around the city centre have been destroyed just a few months after Kuala Lumpur City Hall (DBKL) installed them to keep motorcyclists and traders off pedestrian walkways.

Several of the multicoloured bollards, near Sogo in Jalan Tuanku Abdul Rahman and along Jalan Ampang, were found broken and dislodged.

A DBKL spokesman told Star Metro that he did not think it was the work of vandals, but motorcyclists encroaching on public walkways or lorries loading and unloading goods at nearby shops. “One of our CCTV cameras even caught a food delivery rider riding on the walkways and knocking over one of the bollards," he said.

“In another area our investigation found that some of the destruction was the work of lorries encroaching on the sidewalk to unload goods. 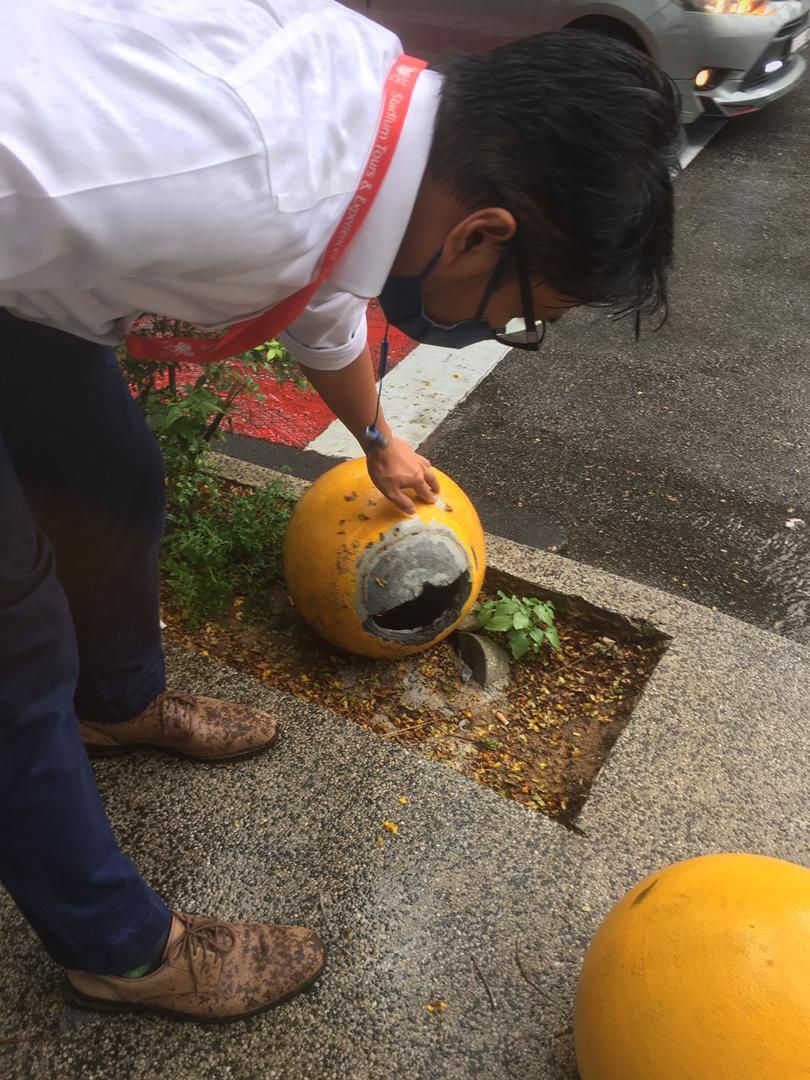 “In this area the bollards and street furniture that were destroyed were made of cement and cannot be easily removed unless deliberately run over with a heavy vehicle," he said.

“We are very unhappy about this and are still investigating, ’’ he said, adding that the culprits will be brought to book.

The security bollards served a dual purpose, as art projects and to keep motorcyclists and traders from endangering pedestrians and cyclists on pedestrian paths.

The bollards were the brainchild of Mayor Datuk Seri Mahadi Che Ngah. 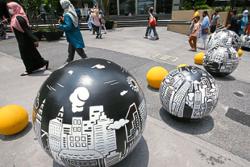