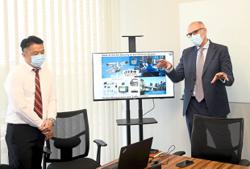 A visitor checking out the various butterfly species at the Butterfly and Insects Museum located within the park.

THE popular Kuala Lumpur Butterfly Park located in Taman Tasik Perdana is struggling to cover its overheads due to the Covid-19 pandemic.

Park director Timothy Tong said they had been struggling to stay afloat since March last year as it was tough to run the place without a steady income.

“Business has dropped. Ticket sales have plummeted as 70% of our visitors are foreign tourists, ” Tong said.

He added that due to Covid-19 restrictions, they opened their doors only three days a week.

“Taking into account the cost to transport new butterflies from commercial breeders in Gopeng, along with overhead, maintenance, labour, water and electricity, we need between RM80,000 and RM180,000 monthly to run the park, ” he added.

Since the movement control order was implemented in March last year, the number of visitors had dropped drastically and ticket sales took a dive, resulting in the park accumulating several thousand ringgit in unpaid rent to Kuala Lumpur City Hall (DBKL).

“We are very grateful to the mayor, Datuk Mahadi (Che Ngah), for waiving the accumulated rent and interests. It has helped us tremendously, ” Tong said.

Tong took over the management of the park from its previous operator in 1995.

“The place was in poor condition when we took over, ” Tong said. 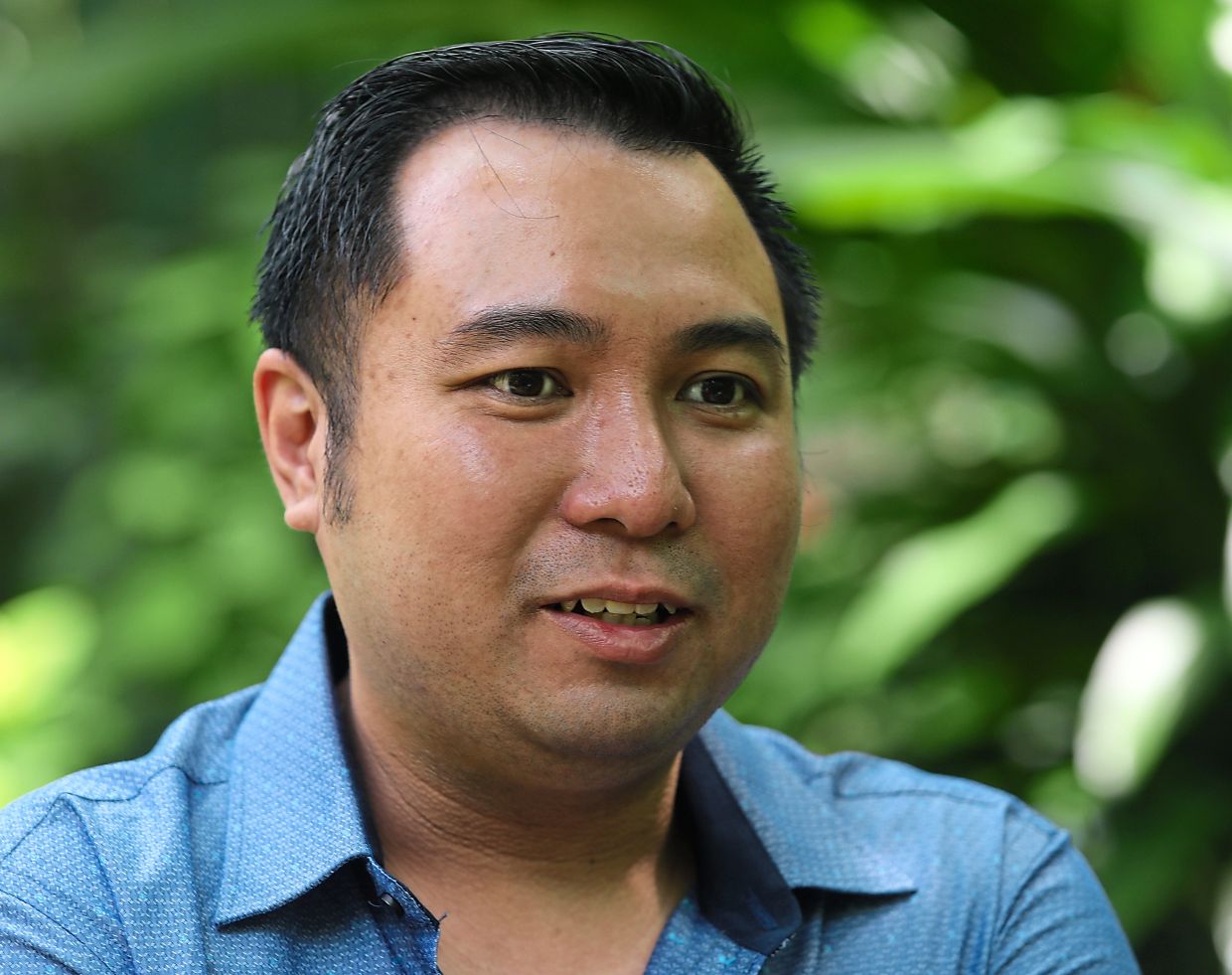 Tong says the park has been struggling to pay its operating costs as foreign tourists are currently unable to visit the country.

“We restored it, built a water fountain and put in a pond with pumps to reflect the sound and ambience of a waterfall, ” he said, adding that they had also planted more flora and fauna.

But the main attraction of the park is its winged creatures — the butterflies. The park has some 6,000 butterflies and dragonflies.

“Each species of butterflies needs a specific plant food and we have about five types here, ” Tong said.

Weather conditions and the availability of food plants related to landscape limitations prevent the park operators from breeding their own butterflies.

“Some of our national butterflies such as Rajah Brooke and Yellow Birdwing require specific food plants which are not conducive to grow in our park, ” he explained, adding that they get about 200 to 500 specimens every month.

The park also has a butterfly and insect museum as well as a souvenir shop.

For Tong, the park is more than just a source of income, it is a pool of knowledge, and something to be experienced, especially by the younger generation.

“These days, kids barely get a chance to go outside and run around the garden, preferring to be indoors with gadgets and video games, ” he said.

“Some may have not seen a butterfly or a dragonfly, which is why the government must protect the city’s remaining green lung, ’’ he added.

Tong recalled a recent incident during the recovery MCO when a family visited the park with their young son.

“He was screaming with joy when he saw a tadpole in the puddle. And he was so excited when he spotted the butterflies, ” said Tong.

When StarMetro visited the park recently, the place was teeming with delicate creatures. The area is cocooned inside a 15m-tall netted ceiling.

There were several gazebos placed strategically around the garden which had walking paths, with lovely wildflowers, fruits, trees, man-made waterfalls and streams with Japanese koi fish swimming inside. It was cooling and exuded a tropical rainforest feel.

Along the paths, platters of fruit and hibiscus laced with sugar water were placed in strategic areas to encourage the lovely creatures to snack on them.

“It is one of the loveliest parks in Kuala Lumpur, ” said 24-year-old Mas Melati Ahmad from Cheras who was at the park with her family.

“I wanted my family to get some fresh air, ” said Johan Arif, the father of two girls, aged six and four.

The 34-year-old engineer from Wangsa Maju said he wanted his children to see the butterflies and dragonflies as they had never seen them up-close before.

The park is open every Friday, Saturday and Sunday from 9am to 4.30pm.

On the road to dwindling butterfly population