A LAW reform group is calling for the setting up of a national commission to champion the rights of disabled persons.

Harapan OKU Reform Group claims that the Persons With Disabilities (PWD) Act gazetted in 2008 was weak.

“It did not provide legal recourse for the disabled to seek justice when faced with discrimination,” said Harapan.

So the group is calling for a formation of a commission that is answerable to Parliament, with its role to intervene, initiate proceedings on behalf of those aggrieved, recommend law reforms, ensure enforcement of any related Act or any of the voluntary guidelines, highlight contraventions and provide advice.

A member of the group, lawyer and Medico-Legal Society of Malaysia (MLSM) exco member Anit Kaur Randhawa said it was necessary to reform the PWD Act and define the meaning of discrimination and disability as well as provide a redress mechanism to those whose rights were violated.

Anit said there were seven broad categories of disabilities, excluding those with rare diseases that are recognised, but suffer multiple disabilities and should be given equal rights.

She said the Convention on the Rights of Persons with Disabilities (CRPD), an international human rights treaty of the United Nations, defined disability to include temporary disabilities too.

“I think the way forward would be to set up a National Disability Commission to provide advice and a place for persons with disability to go to for help.

“We have a national council that is not autonomous.

“An independent commission answerable to Parliament would be the way forward,” she said.

She cited India as a good exemplary country, which had a national and state commissioner.

She related the case in Malaysia about blind lecturer Dr Ahmad Shamsuri Muhamad being denied a housing loan because of his disability.

In India, Anit said a similar case was taken to court by the commissioner to change the banking services to the advantage of the disabled.

“Following the complaint, litigation was initiated and a show-cause letter issued to the Central Bank of India, which then came up with guidelines for all banks in the country.”

She elaborated that the banks in India also had blind-friendly ATMs, Braille-friendly cheque books and financial services for the disabled.

“India also has special courts for the disabled. Reasonable accommodation was made to give the disabled rights equal opportunity.

“The commissioner can also make a complaint or issue a show-cause letter confidentially, to ensure the complainant did not suffer further discrimination,” she added.

The UK’s Equality Act 2010, said Anit, was clear-cut legislation that everyone was equal including the disabled and access to justice was allowed, while Australia’s Disability and Discrimination Act 1992 included mental disabilities, learning differently and thought processes.

“This effort will not only benefit the disabled now.

“We have an ageing population. The number of people suffering from old-age illnesses like Alzheimer’s and dementia is increasing.

She also suggested that a tribunal be set up for aggrieved disabled persons to seek justice out of court.

”Litigation is expensive. Lawyers are not able to do everything pro bono.

“By going to a tribunal, it will cut down costs and give the disabled the opportunity to fight their own case,” she said.

Another member of Harapan OKU Reform Group is Meera Samanther, who is also Association of Women Lawyers vice-president.

She called the sequence of passing the law before signing the CRPD unusual.

“There was no report that was supposed to be done every four years, despite the country being a signatory for the last 11 years,” she said.

Also part of the group is television personality Ras Adiba Radzi, who is the founder and chairman of non-governmental organisation OKU Sentral and member of Senate.

She said there were still many who believed that disabled persons should stay home.

Ras, who is wheelchair-bound, said there were over 560,000 registered disabled persons in the country as of June and people looked at them differently.

“All we need is empathy, respect and to be empowered.

“We need to push for a committee to ensure that no one is left behind in everyday living.

“If we do not do something now, our next generation is going to ask us why nothing has been done,” she said.

Selangor State Action Council for the Disabled chairman Fahda Nur Ahmad Kamar said that presently, the government had no focus on matters for the disabled and a commission could be a central point of reference for issues to be efficiently addressed.

She said the needs of disabled persons related much to health, welfare and education, which were governed by separate ministries.

“Hence any issue pertaining them will unlikely be wholly addressed.

“Affairs of the disabled are parked under the Welfare Department, which is already burdened with matters concerning children, the poor and senior citizens.

“Matters concerning disabled persons are dealt with only when the need arises,” she said and called for the end of the culture of referring to the disabled only when giving aid.

“Giving hampers does not change lives.

“The disabled must have a single cohesive mechanism to guide the government in providing effective and meaningful assistance such as building communal living facilities for adults with disabilities,” she explained.

Fahda described the PWD Act 2008 as a toothless tiger, as it mirrored a policy statement pronouncing rights of the disabled only and devoid of penal provisions for enforcement or guarantee of compliance.

“With regards to the ineffective Act, a tribunal with similar powers like a Sessions Court will allow a seamless and accessible process for the disabled to seek legal redress,” she said.

It was learnt that the CRPD was opened for signature and ratification by countries on March 30, 2007. 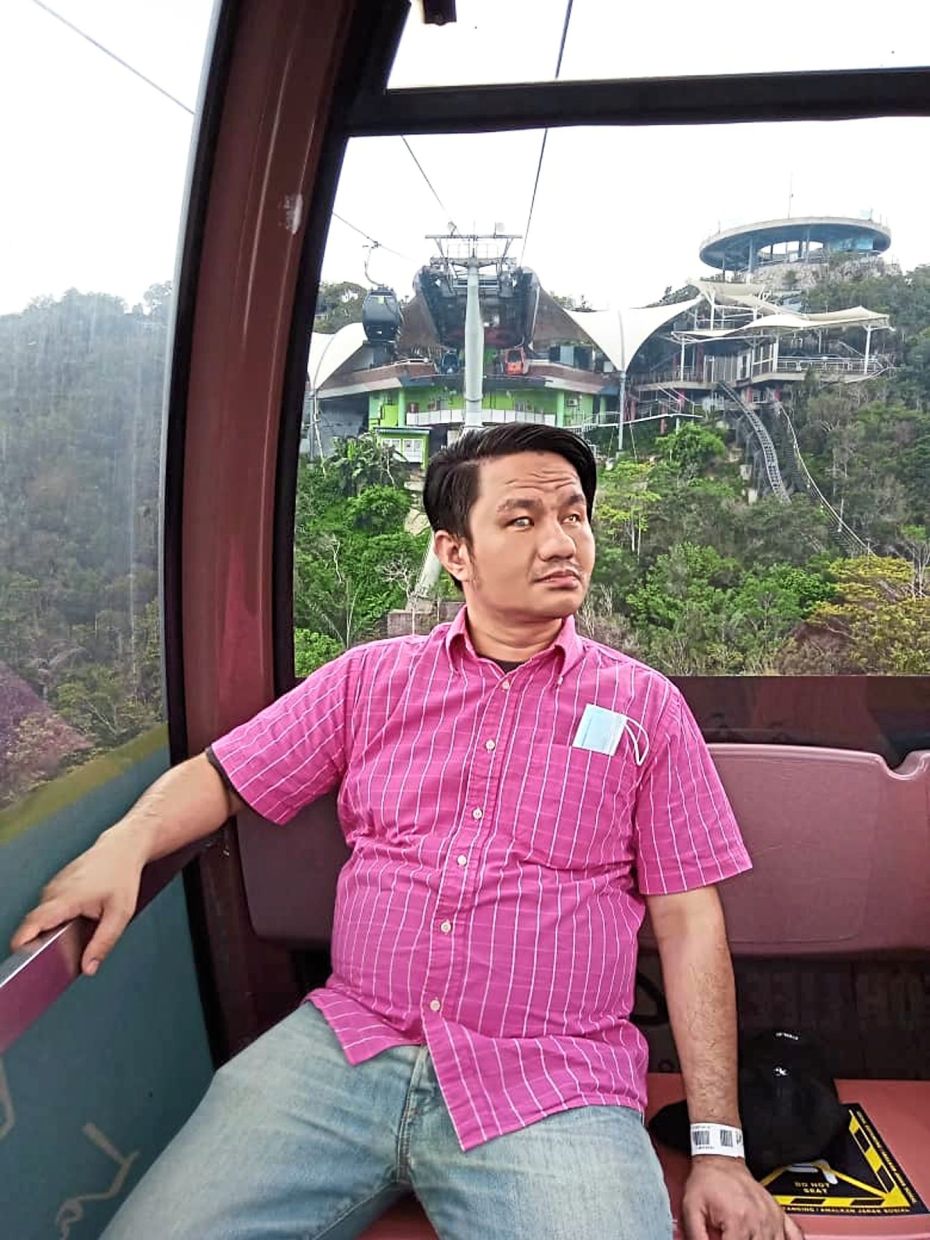 Meera champions the need for the CRPD to ensure rights of the disabled are protected.

Six ramps have been constructed in Taipan USJ following the MS 1184:2014 Malaysian standard as part of MPSJ’s Barrier Free City pilot project for the benefit of disabled pedestrians. — Filepic

Anit says a commission will benefit the disabled now and those suffering from old-age illnesses.

The blind can be financially independent with a special ATM having Braille keypad and voice guide through headphone or earphone.

Dr Shamsuri’s housing loan application was denied verbally because of his disability.