By VENESA DEVI and JOHN BARRY At The Johor State Assembly

Johor will work with the national Museum Department to set up a museum on trains in Johor to preserve its history. — Filepic

ISKANDAR PUTERI: Keretapi Tanah Melayu Bhd (KTMB) is expected to set up Malaysia’s first train museum in Johor as part of efforts to preserve the country’s rich history of the railway system.

“We will be working closely with the national Museum Department to set up this train museum in Johor.

“This includes updating inventories and recordings, hosting conservation programmes as well as restoring all railway historical artefacts that are found at locations throughout Johor and other parts of peninsular Malaysia, ” he said during the Johor State Assembly at Bangunan Sultan Ismail in Kota Iskandar here.

Mohd Khuzzan said the train museum was expected to be set up in either Kluang district or Johor Baru.

“Johor Baru is the southernmost point of the state while Kluang is a district that has always been closely associated with trains.

“We hope the plan to set up the museum will be realised, ” he said, adding that this would help boost the tourism industry here.

He said it would be at either Johor Baru Central or at an old building with historical relevance to trains in Kluang.

“The Johor Heritage Foundation will also work with the relevant parties to ensure this project is a success.

“The state government will do its best to make Johor the home of the first train museum in the country, ” he added.

Mohd Khuzzan said KTMB was reaching out to the public, especially students, to raise awareness of the history of trains in the country.

“KTMB is actively carrying out programmes on this subject in schools while holding exhibitions all over the country, ” he said. About 505,339 premises were inspected in efforts to curb the dengue menace in Johor. — Filepic

On the dengue menace, he said a total of 9,703 cases were recorded in Johor this year, an increase of about 92.4% compared to the corresponding period last year.

Mohd Khuzzan said more than half of the number of cases reported were in Johor Baru district.

He said 26 people had died because of dengue fever here, an increase from 17 deaths last year.

“Of the number, 15 deaths were in Johor Baru, three in Kluang, two in Batu Pahat and one each in Tangkak, Mersing, Muar, Pontian, Kota Tinggi and Kulai, ” he said, adding that those who died were aged between eight months old and 95 years old.

Mohd Khuzzan said some 505,339 premises were inspected as part of efforts to curb the menace.

“About 19,428 of the premises checked were found to be Aedes mosquitoes breeding sites.

He said the state government was actively working on increasing public awareness of dengue.

The assembly also heard that the state government had taken the necessary steps to ensure youths were well informed, educated and ready to vote following the lowering of voting age to 18 years old starting from 2021.

“An allocation of RM1.6mil has been provided to Institut Integriti Kepimpinan dan Latihan Semangat Dato’ Onn for youth development and to help them acquire skills.

“Part of the allocation, about RM500,000, will be used for programmes that allow youths to have a better understanding of the political system of the country as well as to help them understand their rights and responsibilities in democracy, ” he said outside the state assembly here.

He said that another RM1.5mil was allocated to Johor Youth Development Centres in Johor Budget 2020. 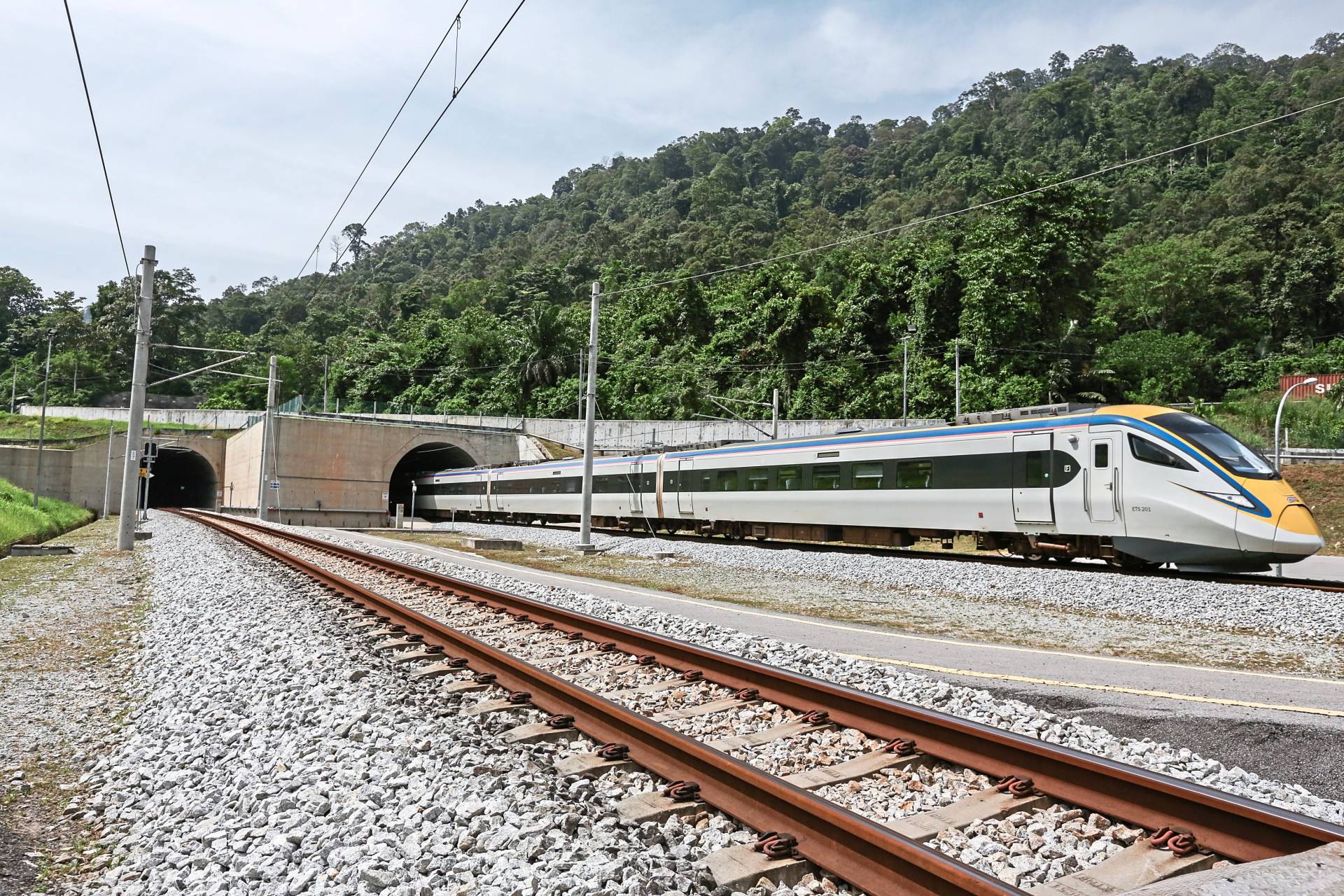 Johor will work with the national Museum Department to set up a museum on trains in Johor to preserve its history. — Filepic

About 505,339 premises were inspected in efforts to curb the dengue menace in Johor. — Filepic