Traders affected by EKVE get compensation

Saari (third from left) presenting the cheque to Emran. With them is Zaini (second from left). — Photos: SAMUEL ONG/The Star

Former trader Ismaniza Ismail, who operated a metal working business, said the money would be used to offset some of the rental for their shop in Selayang.

“Hopefully, this will help sustain our business there for a while longer. It is better than nothing, ” she said.

Another former trader, Emran Dasuki said many of the traders could no longer afford to operate elsewhere since their premises were demolished. 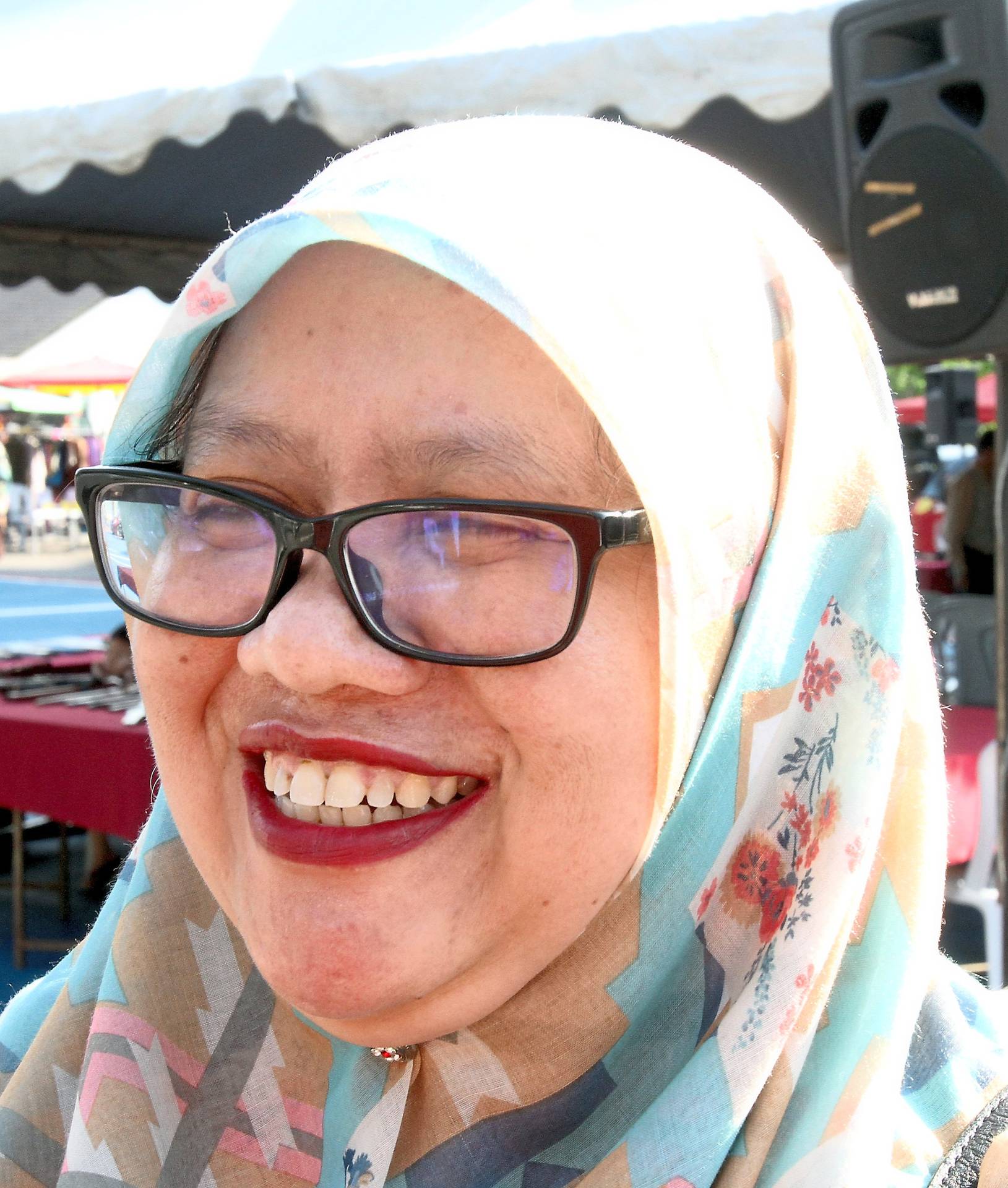 Ismaniza says the money will be used to offset some of the rental for her new shop.

“These were small businesses and they did not make much profit. So to continue to operate their business elsewhere was too costly, ” he said, adding that he had to move his electrical business to Ampang Mewah, Selangor.

“It will be built by Ampang Jaya Municipal Council (MPAJ), ” he said.

The traders have been operating at the entrance to Jalan Ukay Perdana for 26 years on reserve land with approval from the Public Works Department and the Gombak Land Office.

The shops were demolished in 2017 to make way for the ongoing EKVE project.