TWO companies are collaborating to bring a new variety of potato chips to our shores.

“We are confident that the texture and freshness of the chips will appeal to the Malaysian palate, especially the younger generation.

“We have been in the market for almost four decades and we know what snack food lovers want,” Go pointed out. “The potato chips have the right balance of spiciness and saltiness,” he said.

IT consultant Nahendran Ren, 47, was impressed with the new flavours.

“The combination of its wave-like shape and great taste make it a winner,” Nahendran said. 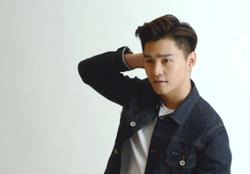 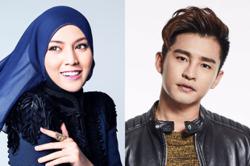