Kang (second from right) is political secretary to Liow (in red) and has been tipped to contest the Selayang parliamentary seat. — filepics

SELANGOR may see a number of young women representatives from Pakatan Harapan this elections, based on talk among members of the component parties.

A source from DAP, who declined to be named, said three of them were given the moniker “Tony’s Angels”, in reference to Selangor DAP chairman Tony Pua.

“These women have been groomed for the position and have been introduced by Pua himself at several events in the past,” said the source.

The three are DAP legal bureau secretary Michelle Ng, 28, who has been tipped for the Teratai seat, as well as Petaling Jaya city councillors Jamaliah Jamaluddin and Lim Yi Wei, who are expected to be fielded in seats in the Klang and Damansara Utama constituencies, respectively. 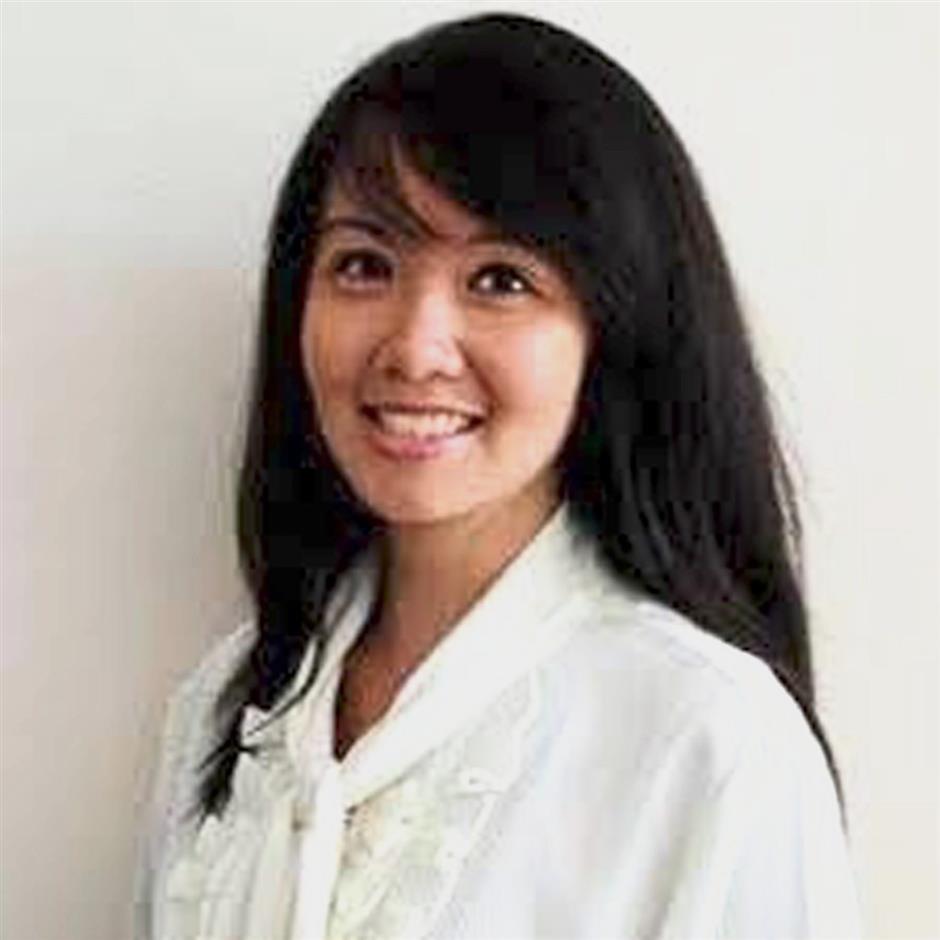 Ng is one of the possible candidates for he Teratai seat.

Ng has been in the limelight with some calling her the next Hannah Yeoh, in reference to the incumbent Subang Jaya assemblyman and Selangor State Assembly Speaker.

She read law at the London School of Economics and joined the Malaysian Bar Council in 2013.

Ng’s political career began when she joined DAP in 2014 and later her legal expertise was called upon to conduct research for Pua’s malfeasance suit against Prime Minister Datuk Seri Najib Tun Razak.

Lim, on the other hand, is Pua’s political secretary and holds the position of Petaling Jaya Utara DAP Socialist Youth (Dapsy) vice-chairman.

The Ipoh-born woman graduated with a BBA (Finance) from the Hong Kong University of Science and Technology, and was appointed Petaling Jaya city councillor in September 2016.

Meanwhile, Selangor DAP women’s wing deputy chief and lawyer Sangeet Kaur Deo, 38, has been widely tipped by the media as a possible candidate for either the Subang Jaya state seat or Puchong parliamentary seat.

The daughter of the late DAP stalwart Karpal Singh, has been actively working in the Subang Jaya constituency and offering legal assistance there since becoming a member of the branch in 2014.

The daughter of PKR’s Dr Xavier Jeyakumar – Sangetha – is expected to be fielded by the party in Kuala Langat. Sangeet has been actively working in the Subang Jaya constituency.

The 35-year-old mother of two young boys has a bachelor’s degree in law and Masters in International Relations (East Asia Studies).

She was exposed to politics after Form Five when she became a volunteer during the 1999 general election in Sungai Siput, Perak.

She then joined the Selangor government in 2008 as a policy officer.

A candidate representative is allowed to be present at the polling and vote-counting stations as an observer.

While admitting it was tough to follow in her father’s footsteps, Sangetha said she would bring a different perspective in her service.

Apart from the women candidates, several men aged under 40 in both Barisan Nasional and Pakatan Harapan are also known to be eyeing seats.

One of them is Kang Meng Fuat, political secretary to MCA president Datuk Seri Liow Tiong Lai, whose name has cropped up for the Selayang parliamentary seat. The 36-year-old Universiti Kebangsaan Malaysia graduate worked as a private secretary and special officer to several ministers in the past.

In Kota Raja, political observers are speculating the candidate could be Jestin Raj, 31, who is Selangor PKR deputy Youth chief as well as Youth chief for Kota Raja PKR and Kota Raja Pakatan Harapan.

He is senior secretary to executive councillor Amirudin Shaari and has been assisting Dr Xavier in Kota Raja for the past few years.

Jestin has been strongly recommended by PKR Indian Youth for his experience in fighting for causes such as the Save Vivekananda Ashram movement three years ago as well as issues on toll hike and traders.

Jestin said he would accept any decision made by his party.