The Roberto Burle Marx Site in Brazil was recently elected as a World Heritage Site by Unesco. It features more than 3,500 species of plants native to Rio. — AP

That is an important landmark for Brazil, but it also reflects on Malaysia, as Kuala Lumpur houses the elegant KLCC Park, one of the last projects designed by Brazilian landscaper and artist Roberto Burle Marx.

The park was inaugurated a few years after his death.In 1949, the artist bought a property in the Brazilian state of Rio de Janeiro, at Barra de Guaratiba. There, he created the most important tropical flora collection in the world.

ALSO READ: Can Malaysians only travel if they took the 'right' vaccine after pandemic? 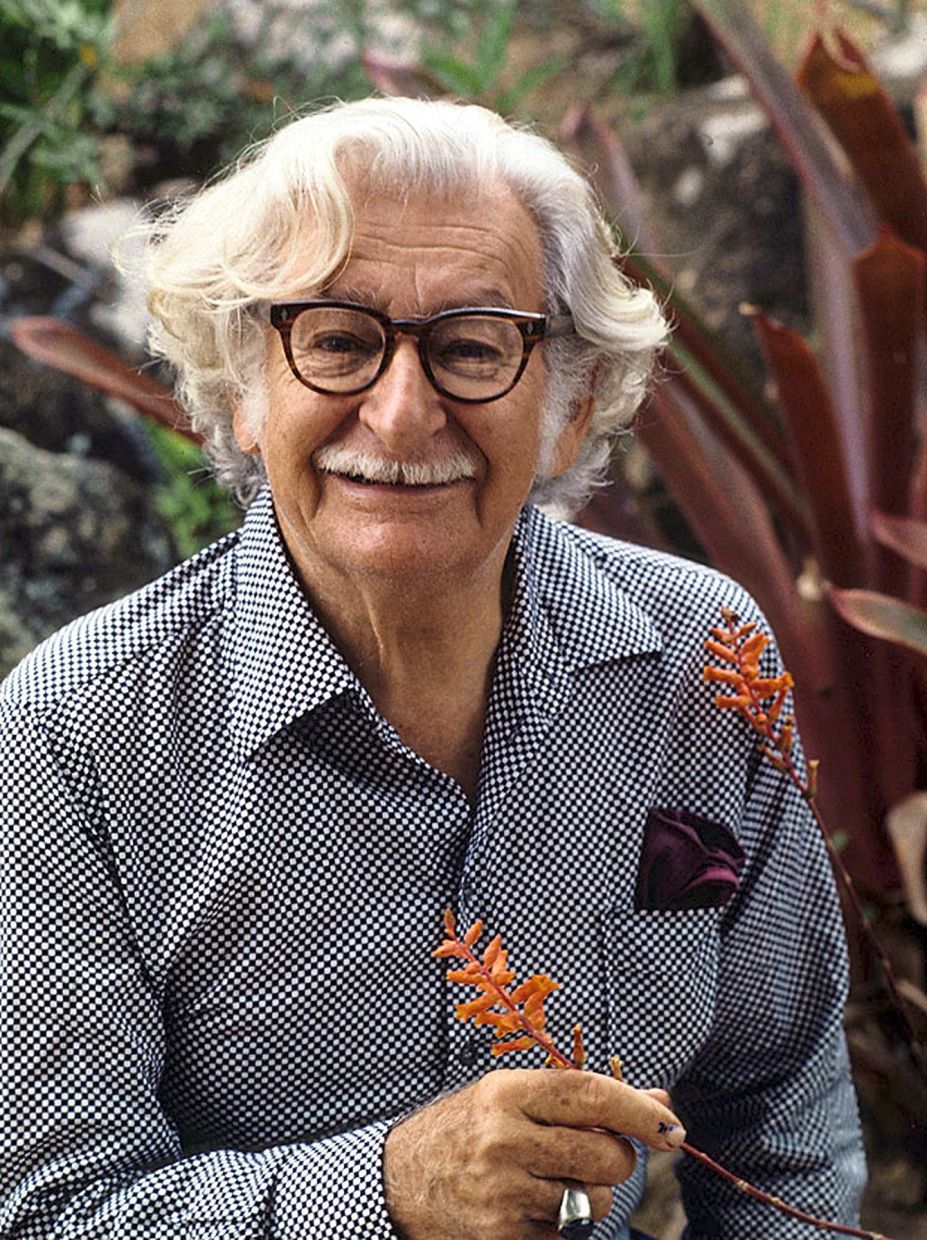 Brazilian landscape artist Burle Marx created many beautiful parks and gardens, including the KLCC Park. — AYRTON CAMARGO/TybaBurle Marx transformed his rural property on the outskirts of the city of Rio de Janeiro into a laboratory for landscape experiments compatible with Brazilian modernism. In the process, he created the modern tropical garden and influenced the development of gardens worldwide.

I have been privileged to visit the Roberto Burle Marx Site, which is open to the public.In the 1960s, the Brazilian capital was transferred from Rio de Janeiro to Brasilia. At the new headquarters of the Brazilian Ministry of Foreign Affairs, called Itamaraty, Burle Marx designed gardens that establish a dialogue with the daringly simple lines of Brazilian architect Oscar Niemeyer.

From the outdoor water garden and the water garden on the ground floor to the hanging garden on the terrace at the top floor, all of them showcased pieces of modern Brazilian sculpture. They blend beautifully with Niemeyer’s modernist architecture.

Art interacts with nature. Itamaraty also exhibits a different facet of the work of Marx. The main reception room, which is on the top floor, is decorated solely with an impressive tapestry the artist drew for that specific wall, representing, in modernist style, the flora of the Central Plateau where Brasilia is situated.The house at the Roberto Burle Marx Site, which is where the artist lived until his death in 1994, contains some of his drawings and paintings, proving his various skills as an artist, although he is best known as a landscaper. 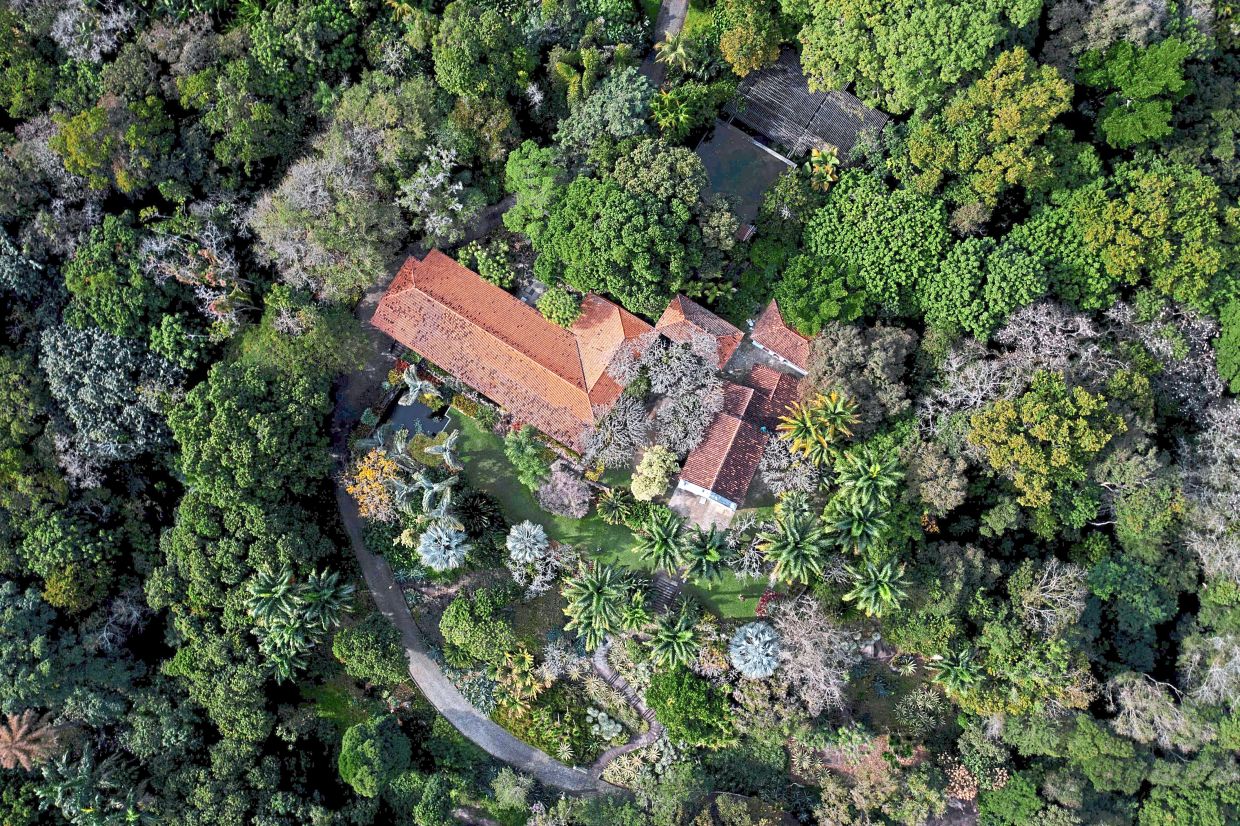 A file photo from 2017 showing Burle Marx's house and the Santo Antonio da Bica Chapel, which are located at the Burle Marx Site. — AFP

As a landscaper, in fact, Burle Marx contributed to disseminate his vision of the ideal garden beyond the borders of Brazil. Besides the KLCC Park, he landscaped parks in Caracas, Santiago (Chile), the Unesco Indoor Gardens in Paris (France) and Biscayne Boulevard in Miami (Florida, in the United States), among other projects.

His impact on modern landscaping cannot be overstressed and has now been recognised by Unesco.I feel honoured to see every day, from my windows, the magnificent KLCC Park. It reminds me how close Malaysia and Brazil are, in spite of the physical distance.

The inscription, by Unesco's World Heritage Committee, of the Roberto Burle Marx Site on the World Heritage List is also a celebration of his vision, which culminated, at the end of his life, in the creation of KLCC Park.

Ary Norton de Murat Quintella is the Ambassador of Brazil to Malaysia.

Can Malaysians only travel if they took the 'right' vaccine after pandemic?