Port Dickson returns to life thanks to local tourists

Stalls at the popular Telok Kemang beach in Port Dickson which once teemed with picnickers and holidaymakers was closed during the MCO. - SARBAN SINGH/The Star

Like many tourism hotspots in Malaysia, Port Dickson in Negri Sembilan experienced a bleak phase for more than two months since the enforcement of the movement control order (MCO) on March 18.

But the holiday destination has now come alive with the presence of local tourists, thanks to the implementation of the recovery MCO on June 10, following the announcement of the National Economic Recovery Plan (Penjana).

The recovery MCO sees more regulations being relaxed, which includes permission for interstate travel and the gradual reopening of the domestic tourism sector. After going through nearly 90 days of stay-home and restricted movement regulations, Malaysians are now starting to travel domestically for holidays. 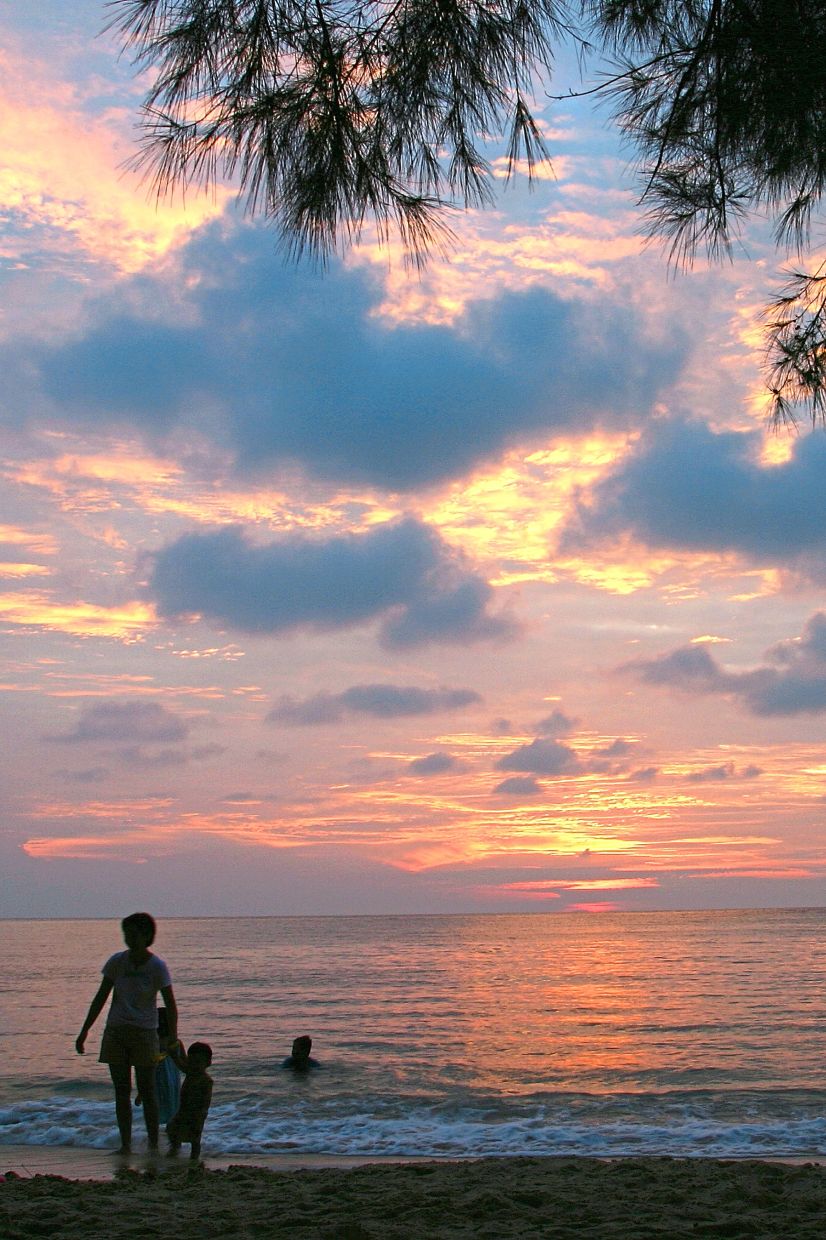 If you live in the Klang Valley, Port Dickson is your best bet for a quick weekend beach getaway. — Tourism MalaysiaPenjana provides individual tax relief of up to RM1,000 for domestic tourism expenses until Dec 31,2021. This allows some hotel industry players to offer up to 50% discount on accommodation.

“Thus far I have received 10 bookings from customers from Selangor, Johor and Kuala Lumpur for my homestays, ” he said.

However, Klana Beach Resort Port Dickson manager Che Dzaruddin Che Omar said that the number of reservations was still low, but he believes it would increase once the government announces relaxation of rules for more activities, especially those involving swimming pools.

“Thus far, our customers are from Selangor and from around the state, ” he said.

A visitor from KL, Kevin Joo Kok Wai, 34, said he chose Port Dickson as his first holiday destination after the MCO as it was the closest and most accessible destination for him.

“I haven’t had any holiday for a long time and I will fully utilise the relaxation granted by the government well. However, we need to look after ourselves and adopt the new normal practices, ” said Joo.

The Port Dickson Municipal Council (MPPD) announced that beach stretches in the area will reopen but are subject to restrictions including limiting the number of picnickers in each group to 10 only.

Apart from that, only jogging, cycling, swimming (in the sea) are allowed; public facilities such as toilets and suraus are also open.

Other activities including overnight camping on the beach, programmes such as family day and wedding reception as well as water and filming activities are still prohibited.

Prime Minister Tan Sri Muhyiddin Yassin, in announcing the Penjana said that in an effort to help the tourism sector, which was adversely affected by Covid-19, the government has introduced tax incentives such as tourism tax exemption from July 1 to June 30,2021. Apart from that, the exemption of service tax for hotels will be extended until June 30,2021.

The government has also extended the instalment of estimated tax for another three months from Oct 1 to Dec 31 this year.

In addition, the government has also provided RM1bil to finance transformation initiatives by small and medium enterprises (SME) to help the tourism sector remain competitive in the new era. – Bernama