Some loyalty programmes may just allow customers to shop for premium items at airports at an even lower discounted rate. — Postcardtrip

Frequent flying isn’t so much of a thing right now, but loyalty programmes are in many cases getting better as airlines fight to keep customers and generate sorely needed revenue after the coronavirus ransacked travel.

Introduced nearly 50 years ago, air miles are a way for the industry to make money. Aside from locking in repeat customers by helping them accumulate trips, airlines sell miles to credit card companies, banks, hotels and other businesses for billions of dollars. This revenue source is crucial now that the pandemic has thrown aviation into crisis, and airlines are piling in with new offers such as bonus points and lowering thresholds to qualify for more perks.

Some are also increasing the number of points members earn from shopping, as well as expanding partnerships so there are more opportunities to rack up miles. That means it should take less effort to secure reward flights or upgrade to business class. In the United States, Delta Air Lines is providing four times the usual amount of miles for purchases with American Express cards at local supermarkets, while Etihad Airways is offering up to US$400 (RM1,716) and 5,000 airline miles for passengers who postpone flights scheduled before July 31 and has points deals for online shopping and cash-back offers with brands including KFC and Pizza Hut.

“These programmes appeal to a carrier’s very best revenue-producing customers, so there is abundant need to keep these consumers happy, ” said Jay Sorensen, a former Midwest Airlines executive who is now president of consultancy IdeaWorksCompany in the US.

“In the near term, consumers will see a windfall of cheap travel for redeeming points or miles.”Better benefits According to a 2017 study by Stifel Financial Corporation, airlines can get up to US$0.025 (RM0.11) for every mile, so they are a rich source of liquidity. Banks then benefit from annual charges on credit cards and merchant fees when cards are used. 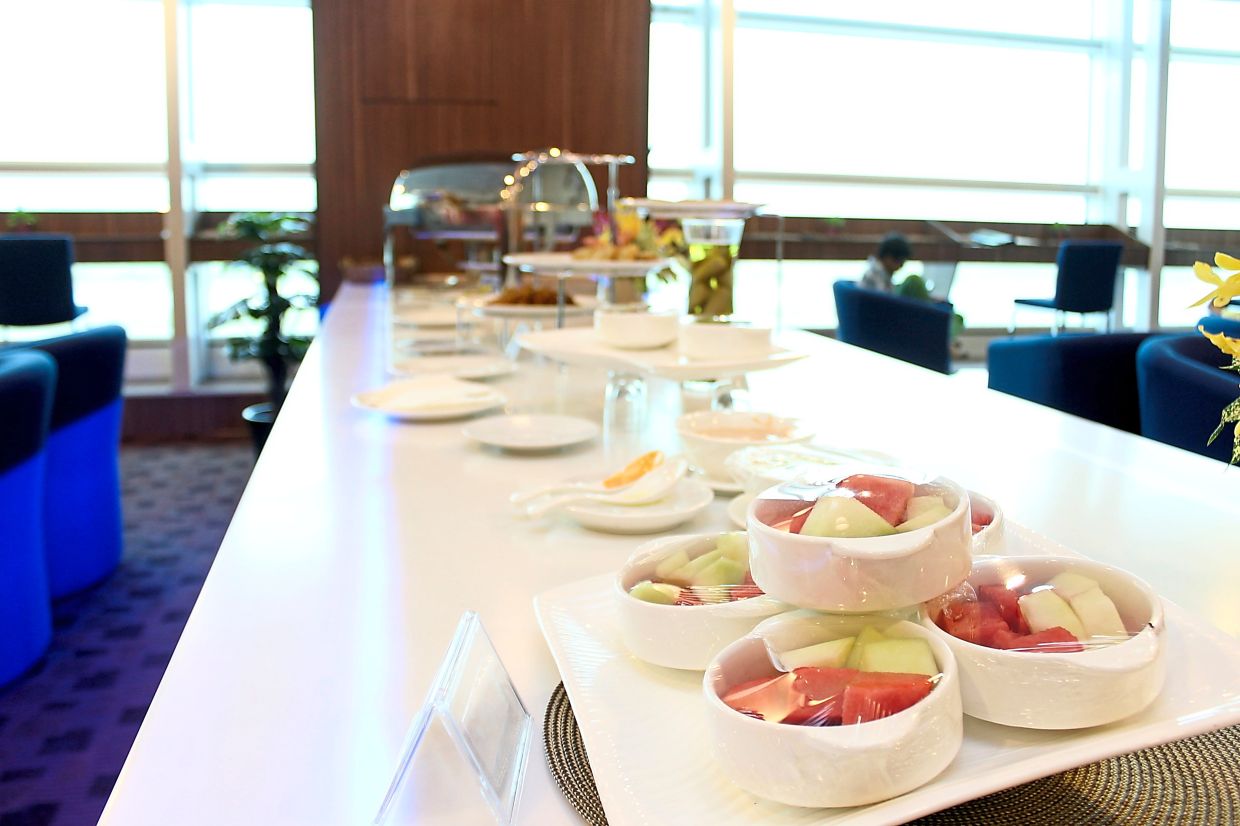 There are airlines that will extend customers’ loyalty programme miles beyond their original expiry dates, so that they can be used to access exclusive airport lounges, for example. — Malindo Air

American Airlines said its AAdvantage loyalty programme – “the biggest asset we have in the company” – has a value of as much as US$30bil (RM128.75bil), and that it is negotiating with the US Treasury Department to use at least part of it as collateral for a multibillion dollar loan. Bloomberg News reported in April that the Treasury Department was in talks with some carriers about accepting loyalty programmes as collateral as they rushed to raise funds.

Cathay Pacific Airways, which flew just 458 passengers a day in April, is extending Marco Polo memberships and unused mid-tier benefits – access to business class lounges, for example – by 12 months. United Airlines has extended premier memberships through 2022 and made it easier to qualify for reward flights and earn points. Emirates Airline is letting elite Skywards members maintain their statuses by fulfilling just 70% of their tier travel requirements, as well as giving 20% bonus tier miles. This comes as the world’s biggest long-haul carrier considers thousands of job cuts.

“It’s a good thing for consumers and for the airlines, ” said Steve Saxon, a Shanghai-based partner at McKinsey & Co. “Being able to earn miles for everyday spending makes flight redemptions much more accessible”, and carriers can get revenue for seats that might otherwise go empty, he said.

Emirates’ members account for almost 45% of the carrier’s commercial revenue, according to Nejib Ben Khedher, divisional senior vice president of Emirates Skywards. Abu Dhabi’s Etihad says loyalty programmes help it “obtain valuable data on each guest which allows us to tailor their experience”, while Singapore Airlines does “not take their loyalty for granted”. Singapore Airlines recently reported a record loss. 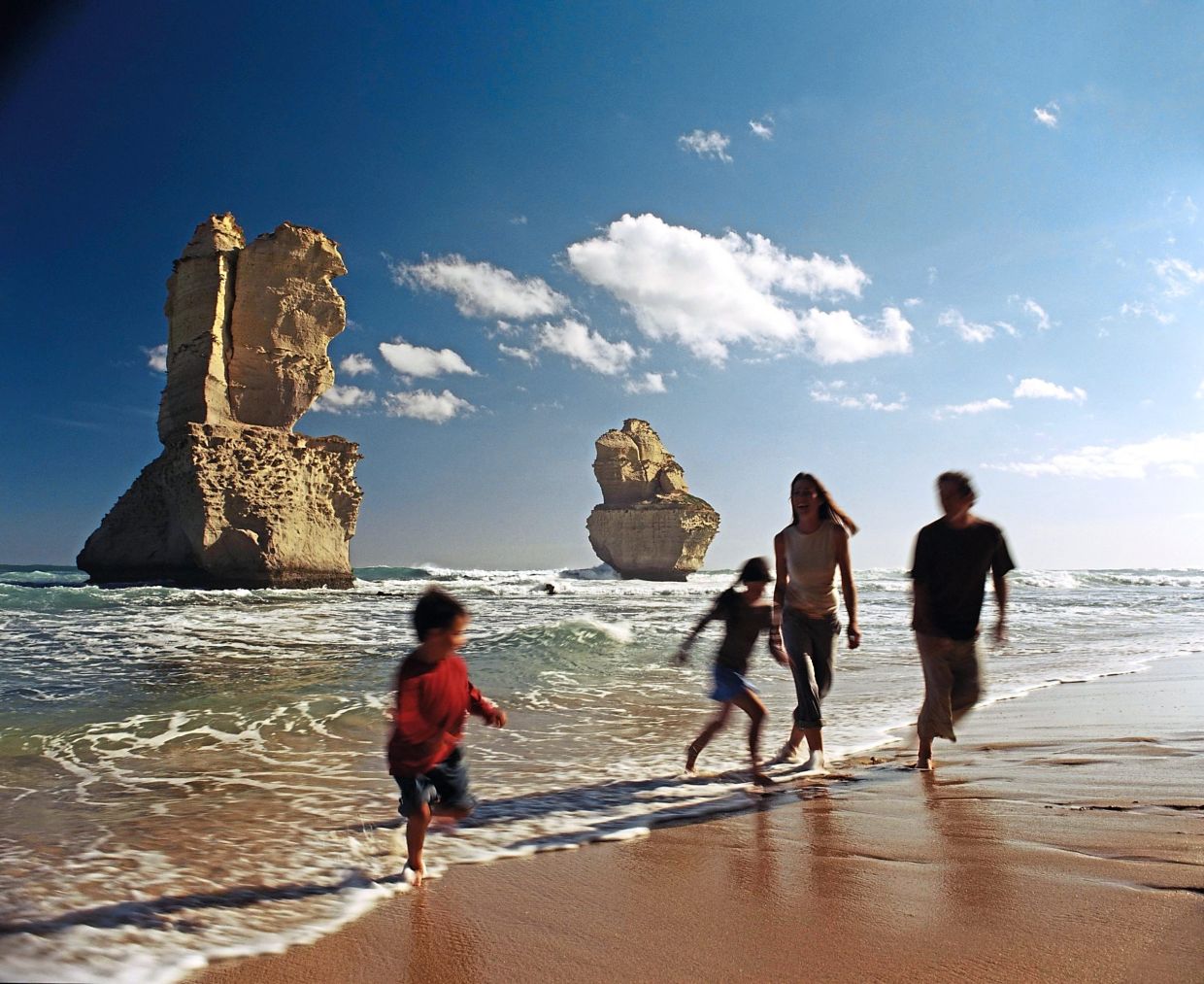 Before going on your first family holiday post-pandemic, do check with your loyalty programme provider to see what kind of new privileges are offered. — Holiday Tours

Qatar Airways is offering a so-called status-match with some airlines, and planning new banking and hotel partners.

Cheap offers will extend until the end of 2020 for domestic routes and through next spring for longer-haul international routes, Sorensen said. Some airlines may cut down non-travel awards to save cash, or offer discounted business-class seats to loyalty members as companies reduce premium travel, he said.

Helping the industry “Loyalty programmes will play an essential role in the industry’s recovery by creating incentives for customers to restart travelling, ” said Renato Ramos, director for loyalty at Star Alliance, a grouping of airlines that includes the likes of Air China, Deutsche Lufthansa and United Airlines.

“In addition to the existing perks for frequent fliers, we are looking at ways to find new benefits, ” Ramos added.

One risk is there’s little value left in miles or co-branded credit cards if the issuing airline collapses, which is a very real threat as the likes of Virgin Australia Holdings, Avianca Holdings and others, show.

“The airline industry itself, among them the legacy airlines, will be transformed after this earthquake-like shock, ” said Pankaj Pandit, an independent consultant based in the Indian city of Bengaluru, formerly known as Bangalore. “Many legacy airlines may simply vanish, so naturally their appendage, the loyalty programmes, will also wither away, ” he said in an email.

Some are trying to incentivise members to spend on associated credit cards and transfer points in from other partners such as hotels, according to Gary Leff, co-founder of InsideFlyer.com who writes on loyalty programmes.

“There will be empty seats to fill and airlines will need to rely on their programmes to make generous offers in order to bring back consumers, ” Leff said.

“Expect loyalty programmes to run aggressive promotions, travel businesses to spend heavily marketing to their frequent fliers and frequent stay guests. In addition, with all of this excess inventory it’ll be easier for consumers to use their points. This will last as long as the downturn lasts.” – Bloomberg

Where do Malaysians want to travel to (once it's safe) in 2021? Premium
Malaysians can see the Northern Lights and Spain on free virtual tours
What languages are the easiest to learn while stuck at home?
5 popular restaurants Malaysian foodies can visit in the future
Over-the-top gardens are the new vacation spots
MCO 2.0: Hotels in Malaysia feel neglected, being 'left to collapse'
MCO 2.0: Tourist guides need more than RM500 assistance to sustain livelihood
MCO: Malaysians feel the travel ban blues, but happy to avoid nosy relatives
Let’s get beefed up for wagyu, the meat that melts in your mouth
Are travellers ready to brave 19 hours (and more) in a plane?