Fashion designer Datuk Jovian Mandagie has managed to snap up some of Malaysia’s most prominent stars for his latest campaign.

Malaysian girl group Dolla and songstress Ning Baizura are among the celebrities that can be seen in the promotional images for his new line of shapewear.

Currently available is a corset named Wonder Suit. It is designed to enhance a woman’s body shape – flattening the tummy and creating an hourglass figure. Yet, it is claimed to be comfortable enough for all-day wear.

Read more: Malaysian menswear tailors forced to adapt, but suits will live on

“One of the most common things we hear from our ‘Jovianistas’ is how they have issues with their figure,” reads the press statement.

Jovian has long been recognised for his gorgeous couture creations. When he introduced his ready-to-wear line in 2012, a total of 25,000 pieces were reportedly produced.

At the launch, Jovian explains that this fashion line is entirely new and will not be part of the existing Jovian Mandagie label – while revealing on stage that he himself is wearing the corset. 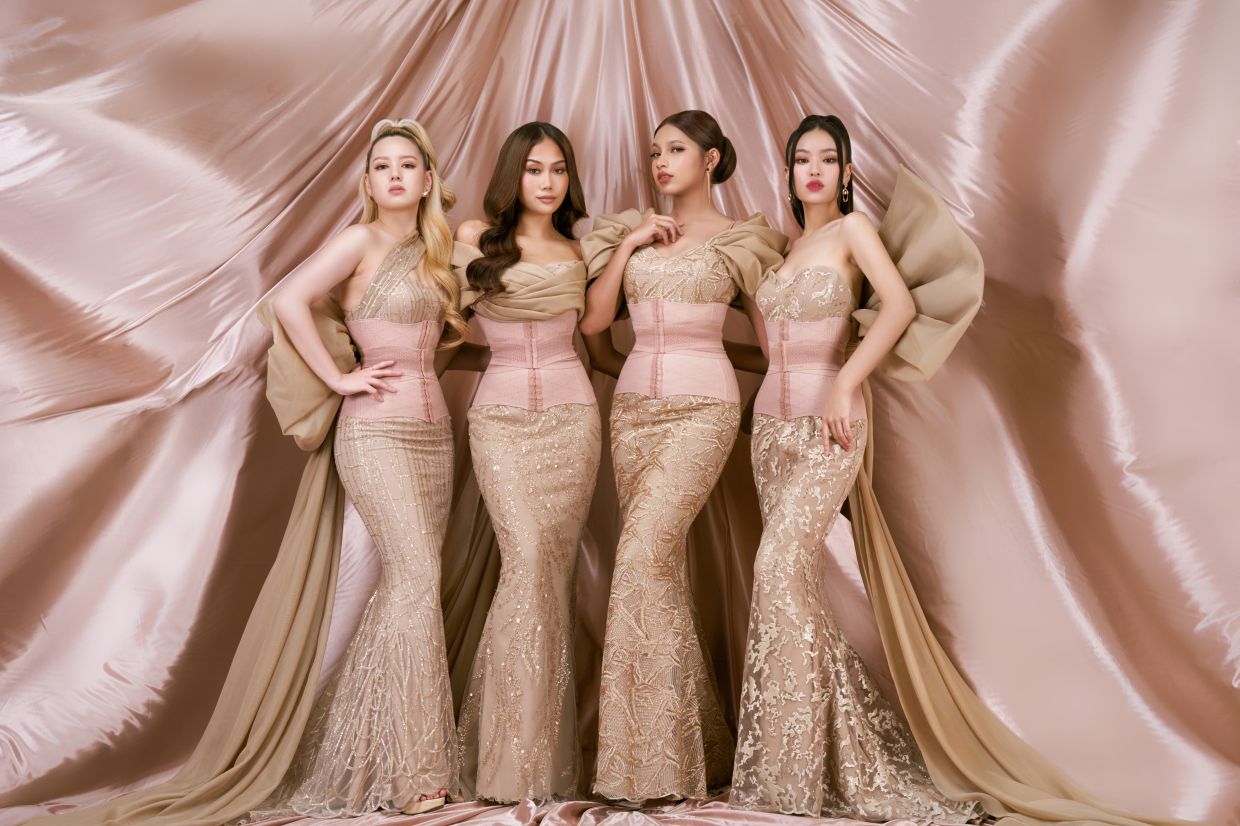 Dolla, plus some other Malaysian celebrities, are muses for the designer. Photo: Jovian Mandagie

Other innerwear garments will be added as part of the offerings in the future.

Ning is known as one of Malaysia's most legendary singers. She made her debut on stage way back in 1992, but just this April, she landed her first major role in a television series.

Formed in 2019, Dolla comprises Sabronzo, Tabby, Syasya and Angel. In September last year, they were featured on the Times Square billboard in New York City.

Together with Dolla and Ning, they are labelled as Jovian’s “celebrity muses”. 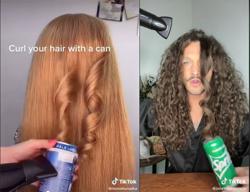