Appearing in the Autumn/Winter 2022 ads as the face of Calvin Klein Underwear, Son Heung-min solidifies his influence in the style industry. Photo: Calvin Klein

Footballer Son Heung-min has caused a stir with his steamy pictures for a Calvin Klen underwear campaign.

The Tottenham Hotspur forward and South Korean national team captain was recently unveiled as the newest brand ambassador for Calvin Klein Underwear. He will start his role appearing in ads for the Autumn/Winter 2022 collection.

“As a longtime fan of the brand, I’m thrilled to be representing Calvin Klein Underwear in my home country," Son said in a statement. 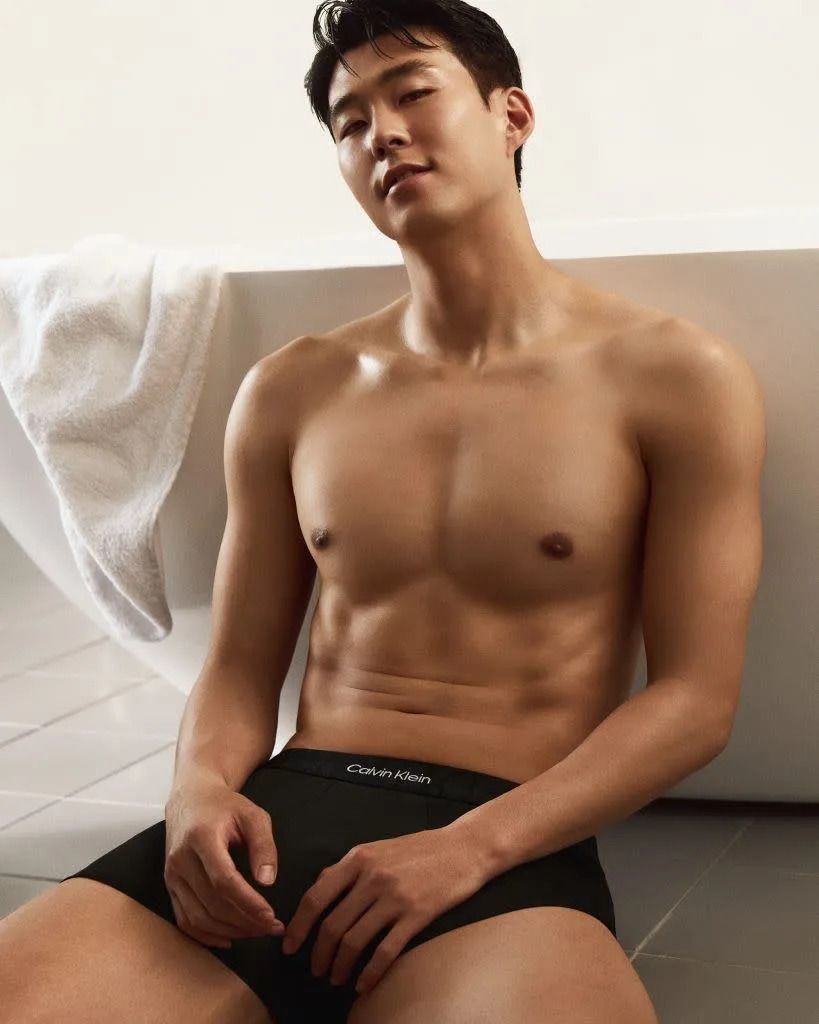 Photo: Calvin Klein"Calvin Klein products have had a special place in my wardrobe for years, so our partnership is a natural fit. Like so many people around the world, I am constantly inspired by the brand’s iconic campaigns, so to be the face of one is both exciting and surreal.”

In June, he was appointed as ambassador for luxury fashion house Burberry. He started endorsing accessories brand Tumi in February.

In commemoration of that, a pop-up was unveiled at Haus Dosan, a massive concrete retail and exhibition space located in Seoul, featuring a sculpture of Son's signature ceremony pose.

"Son Heung-min, setting new standards in global sports, and Gentle Monster, relentlessly experimenting in the arts, meet for a collaboration that extends the limits of two independent fields," read the description for the event.

You can say that Son's celebrity status is shining brighter than ever. In May, Son became the first Asian player to win the Premier League's Golden Boot after ending the season with 23 goals. 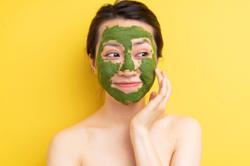