Emma Watson, the actress and activist who made her name as Hermione Granger in the Harry Potter films, has joined the board of the French fashion giant Kering. It is seen as a major coup for the world's second biggest luxury group.

The British star, who was born in Paris, is the face of the Good On You app, which rates fashion brands on their ethical and sustainability credentials.

Although Kering is seen to have the environmental edge on its rival LVMH, its top labels Gucci, Saint Laurent and Balenciaga are only rated "Not good enough" or "It's a start" by Good On You.

Watson "is one of the world's most popular actors and best-known activists", Kering said in a statement, on the appointment of the 30-year-old – a high-profile women's rights advocate as well as a UN goodwill ambassador.

"Emma Watson is also a pioneer in advocating for sustainable fashion," Kering added.

She was nominated onto the board alongside the Ivory Coast-born former CEO of Credit Suisse Group Tidjane Thiam and Jean Liu, the president of "the Chinese Uber" Didi Chuxing, by shareholders at Kering's AGM. 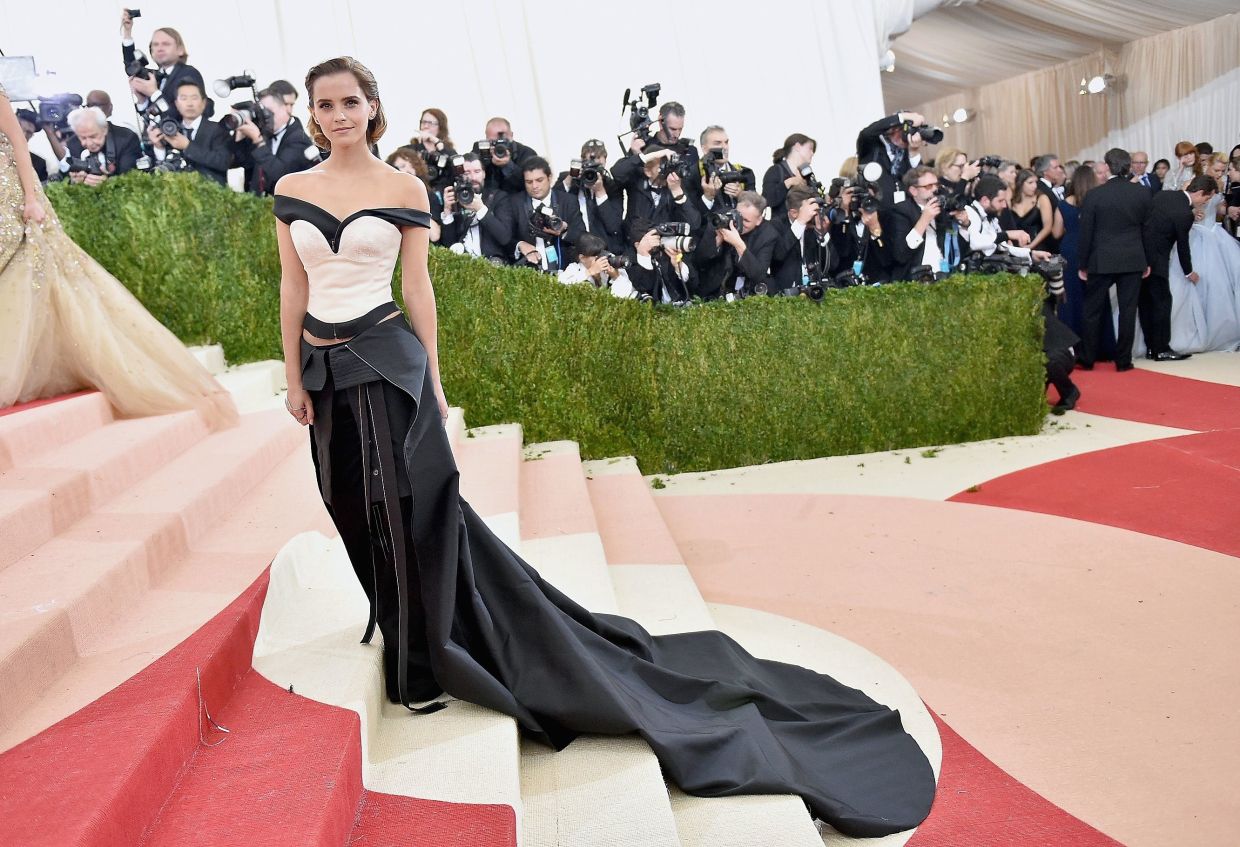 Since the end of the Harry Potter franchise in 2010, Watson, has combined acting in hit films such as Little Women with going back to university, championing reading groups and heading up the UN's HeForShe gender equality campaign.

She also coined the phrase "self-partnered" to describe her contentment as being single.

Having lost Stella McCartney – arguably the world's most ethnical luxury label – to LVMH earlier this year, recruiting Watson is a coup for Kering, which is keen to win over millennials.

Watson is often seen as a moral compass for her generation.

Thiam, 57, resigned from his position at Credit Suisse in February following a scandal involving internal espionage of former executives of the bank, of which he said he had no knowledge.

"Throughout his career, Mr. Thiam has led organisations in both the private and public sectors, and has developed projects and programmes that stimulate businesses and economies," Kering said.

The appointment of Jean Liu, 42, president of the mobile transport platform Didi Chuxing, means that China, a crucial country for Kering in terms of sales, is represented on the board for the first time, said Sophie L'Helias, lead independent director.

Read more: Little Women: Nothing little about this big film with a huge heart

Kering chairman and CEO Francois-Henri Pinault – who is married to Hollywood star and activist Salma Hayek – welcomed the appointments.

"Their respective knowledge and competences, and the multiplicity of their backgrounds and perspectives will be invaluable additions," he said.

"The collective intelligence that comes from diverse points of view and the richness of different experiences are crucial to the future of our organisation."

Malaysian actor Lawrence Wong on lockdown: 'It changes the perspective you have on time'