Why Australian fruit farmers are facing a harvest headache 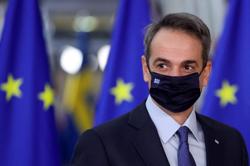 A worker displaying young cherries at a cherry farm located in the rural New South Wales state town of Nashdale, some 212kms from Sydney. Photos: AFP

In near-perfect conditions, thanks to abundant rain and healthy trees, Australian fruit grower Michael Cunial's cherry orchard looks set to yield a bumper crop. He has just one problem: the harvest.

Like many farmers in Australia, during harvests he relies on seasonal workers, many of whom have been shut out of the country since its international borders closed in March 2020 to halt the spread of the coronavirus pandemic.

Even if he can find workers for the cherry harvest, he may have to pay them more than he has in previous years.

In common with most Australian fruit growers, Cunial has paid seasonal workers for what they can pick. But the system has left many workers earning less than the minimum wage, so the rules may be about to change.

"The system of a piece rate tends to make sense," the fruit grower said at his 50ha farm, Curinya Orchards, in Nashdale – about four hours' drive from Sydney.

"If you want to have a go, you can actually make really good money. And if you're hopeless, you don't." 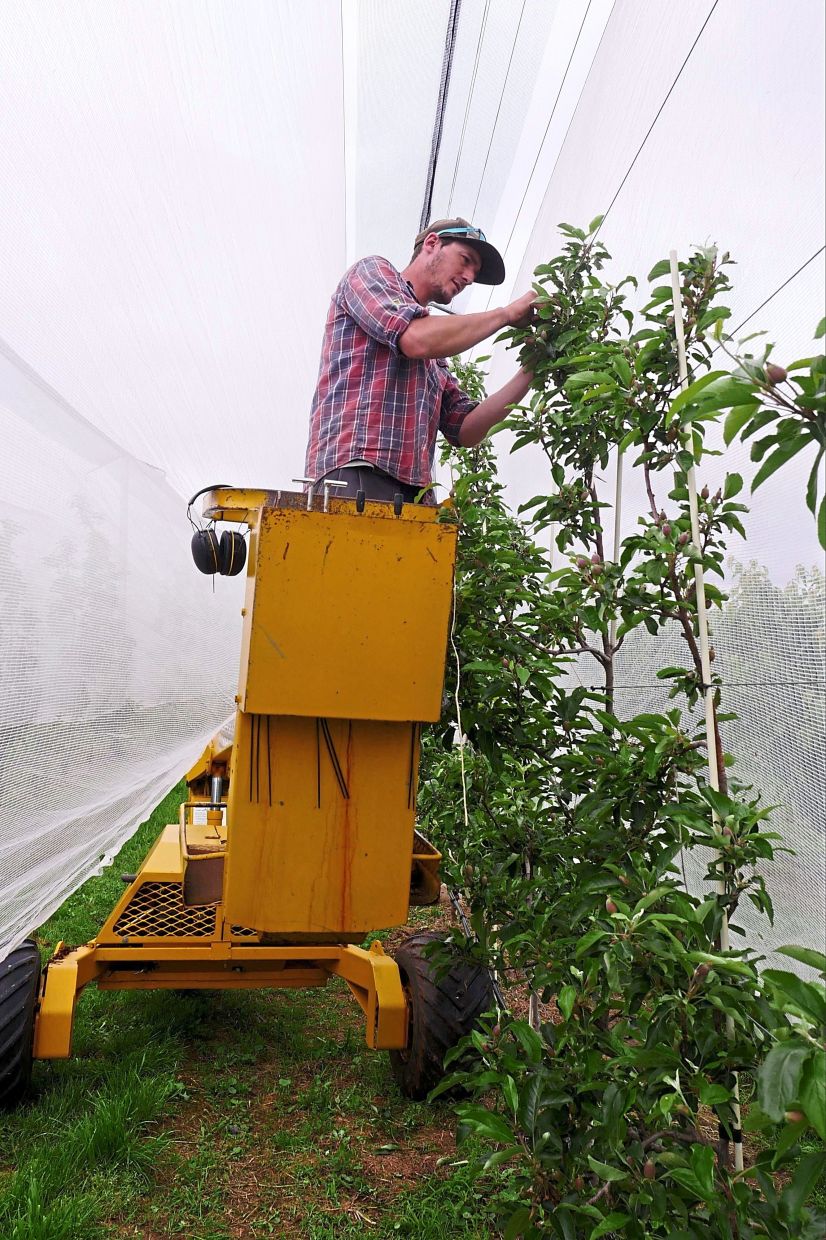 The vast majority of Australian horticultural farms pay their seasonal workers by output, but this method of payment has recently been called into question.

Cunial said he expects "really big" cherries this year, which will probably be ready for harvest in early- to mid-December.

He hires about 50 seasonal workers for the annual harvest and pays them piece rate.

But the system has been condemned by the Fair Work Commission, Australia's industrial relations tribunal.

Ruling on a complaint by the Australian Workers Union, it said seasonal farm workers should get the minimum hourly wage of AUD$25.41 (RM77).

"The totality of the evidence presents a picture of significant underpayment of pieceworkers in the horticulture industry when compared to the minimum award hourly rate," the commission found.

Farming federations, which oppose the finding, had until Nov 26 to appeal.

According to a 2018 study of more than 8,000 horticultural farms by the Fair Work Ombudsman, 56% of them underpaid a proportion of their workers.

Working hard is not always enough.

Victor, a young Frenchman who preferred not to be identified by his full name to protect his employment prospects, had to work 88 days in farming to be allowed to stay a second year – a condition of the working holiday visa. 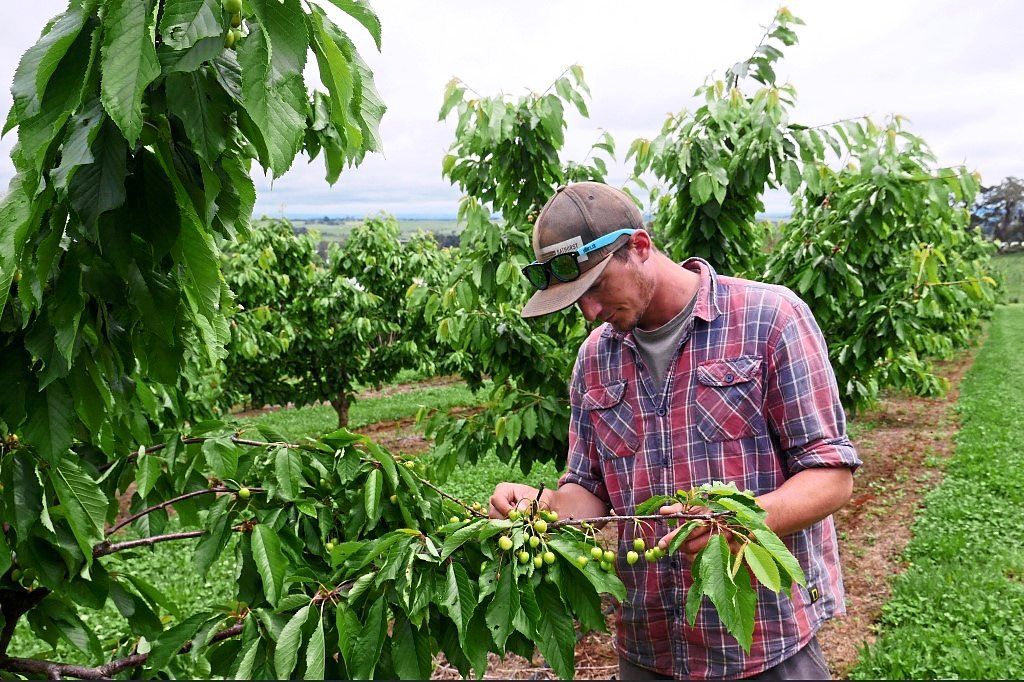 A worker inspecting cherries at a cherry farm located in Nashdale.

Cedric Gestin, another French worker who is in his third year in Australia, says he has always preferred farms that pay by the hour.

"Of course, there are farms where even the good ones never earn enough money because there is not enough fruit or the farm is badly run. But where some people can make money, everyone can make money."

Cunial says he is concerned about the prospect of laying off workers who do not pick enough if there is a switch to hourly pay.

"Cherries have got a window of about five days to a week, if you're lucky, before you need to get them off a tree. So if you don't have the pickers, they could just end up going bad on the tree."

Cunial has another challenge: he is finding it hard to recruit since the borders closed.

The labour shortage is coinciding with an expected record farming production, forecast to be worth AU$73bil (RM221bil) across all crops in the 2021-2022 season – up 7% from the previous year.

To lure seasonal workers to his farm, Cunial raised his rates last year by 5% to 10%.

This year, he may have to go further.

"We probably would consider a loyalty bonus," he said, which would offer up to 10% more for workers who stay for the season. – AFP Relaxnews

After the flood: Germany winegrowers struggle with a difficult harvest 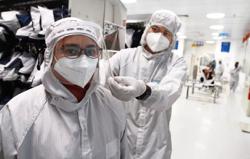 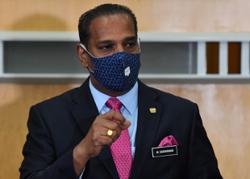