Maya (in gold outfit) is thrilled to play the role of a warrior princess. Photo: Instagram/maya_karin

“For 10 years, I have wanted to play the role of a warrior princess. Prior to this, there was a copy of a film that director Datin Paduka Shuhaimi Baba had prepared and she had (assigned) the role for me.

“But due to funding issues, it was put on hold for years and I lost hope of ever playing a warrior princess. But God willing, it looks like my dream has been fulfilled,” she said during an interview posted on Utusan Borneo Online’s YouTube channel on Oct 14.

The actress was in Kuching, Sarawak last week to meet the producer, director and cast of the musical. The show will be staged at Kuching’s Sarawak Cultural Village on Dec 11 and 12, as well as screened live virtually on www.putrisantubong.com.my. 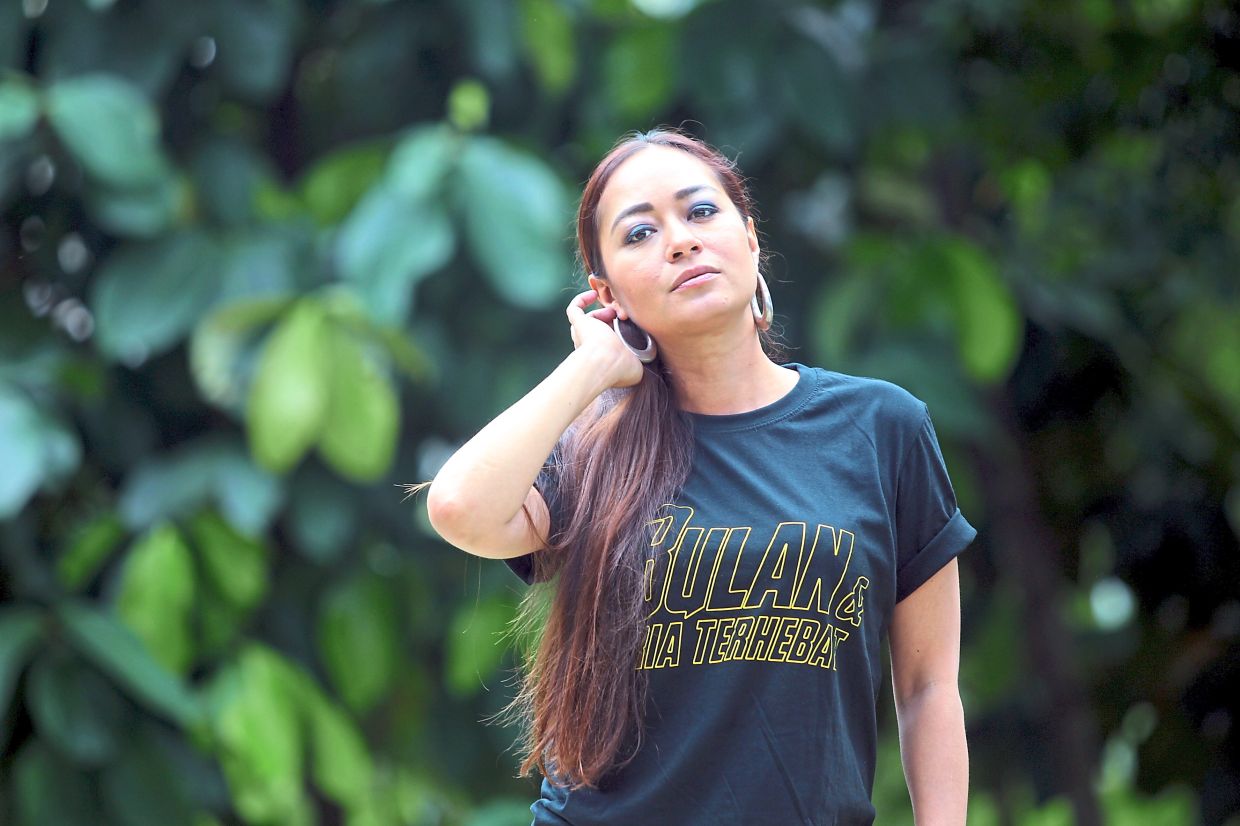 Putri Santubong – The Warrior Princess is a story about the Kingdom of Santubong, once a prosperous and mighty empire in the history of Sundaland that was destroyed by one of the great floods. It focuses on two heavenly princesses, Putri Santubong and Putri Sejinjang, sent to earth to resolve problems in two neighbouring villages. Unfortunately, problems ensue when the princesses fight for the attention of an admirer.

To get into her role, Maya is working hard to improve her Bahasa Melayu Sarawak. 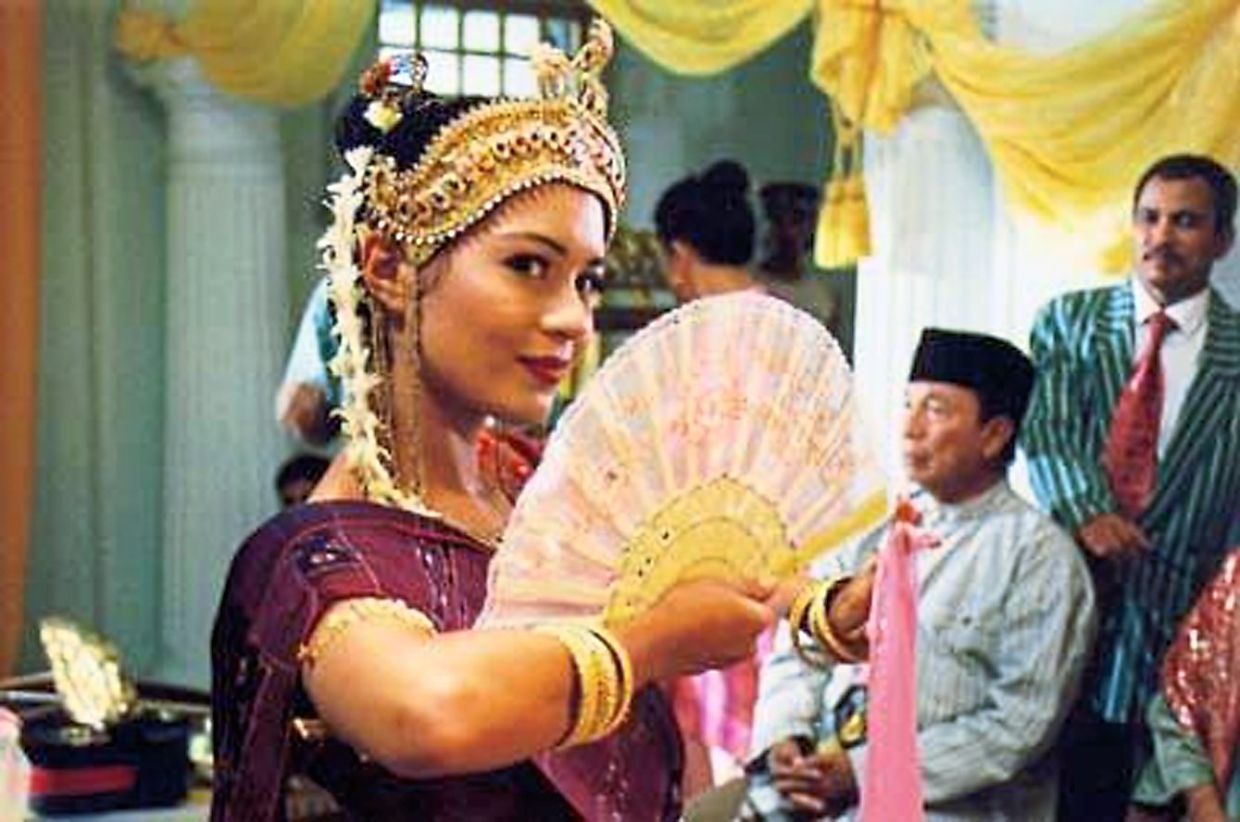 “I’m learning Bahasa Melayu Sarawakian for the next two months. I will be very confused because I was raised in Indonesia, and I still have problems with Bahasa Melayu.

The talented actress clinched the Best Actress Award at the 49th Asia Pacific Film Festival 2004 for her role in Pontianak Harum Sundal Malam.

Maya, of German and Indonesian parentage, is happy that more acting opportunities are finally available now.

‘While it’s been at a standstill for two years, it’s going well now. I’m grateful and thankful that I have had a successful journey in the arts,” said Maya, whose most recent movie credits include Olympic Dream and Abang Long Fadil 3.