Video producer Nandini encourages women to celebrate their authenticity regardless of colour or size. Photo: Instagram/nandinibalakrish

Four Malaysian women have emerged as winners of Britain's Women of the Future Awards (South-East Asia) 2021.

Four years ago, while studying at Durham University in Britain, Dr Nur Adlyka was part of the international NASA team that discovered a hidden, supermassive black hole in a nearby galaxy. The lecturer at UKM’s Department of Applied Physics is also a member of the Young Scientists Network under the Academy of Sciences Malaysia.

"I'm thrilled to share that I've been selected as a winner of the Women of the Future Awards South-East Asia 2021 for the Science, Technology & Digital category! Congrats to all the other brilliant winners and candidates," Dr Nur Adlyka posted on her Facebook page. Dr Nur Adlyka discovered a hidden supermassive black hole in a nearby galaxy in her research. Photo: Facebook/Adlyka Annuar

Voon – who is attached to parenting website theAsianparent, is grateful to have won the honourable award.

"Two years ago, I was in the labour room, and when Jedi was born, my life as I knew it transformed completely. I went back to work a couple of months later, having become a new mother to my newborn and also as a leader for theAsianparent.

"I'm glad I took the leap to take on that role, even though I was terrified to bits. Things happen for a reason, though the timing may not seem right to you. Take the leap of faith if you think it's what you're meant to do," she shared on Instagram. 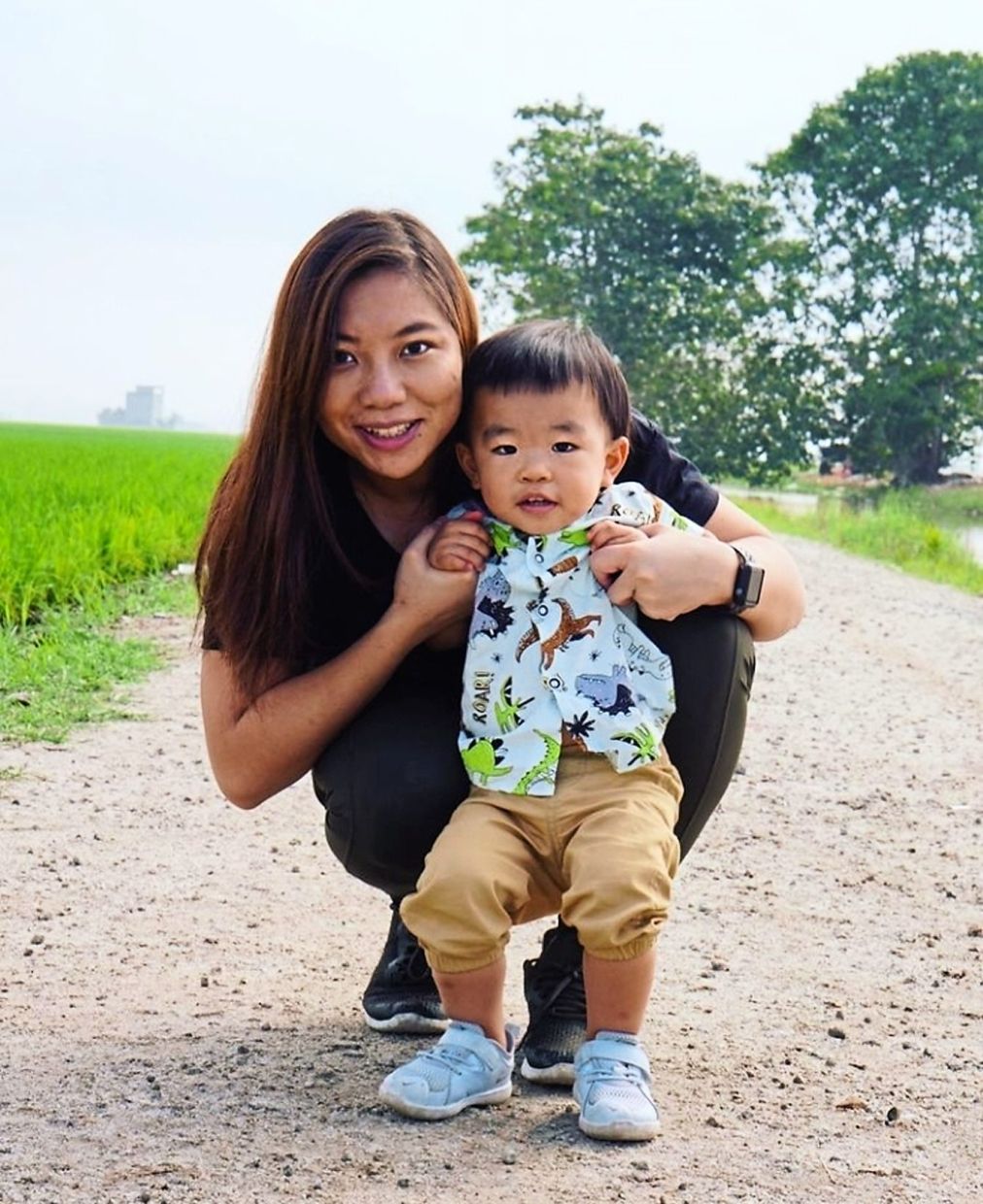 The Women of the Future Awards (South-East Asia) was founded by Calcutta-born Britain-based author, motivational speaker and women's advocate Pinky Lilani in 2017.

It is part of Britain's Women of the Future Awards, also set up by Lilani in 2006 as a platform to unearth and recognise successful young British women across diverse sectors.The Awards aims to showcase emerging leaders who are not afraid to question stereotypes, break boundaries and drive positive change with courage, hard work and determination.

Sixty women across 10 countries were shortlisted for the South-East Asia Awards across 11 different fields. Nominations opened in January and in July, shortlisted candidates were invited to a virtual interview with their category judges. The winners were announced via a virtual awards celebration on Oct 6. 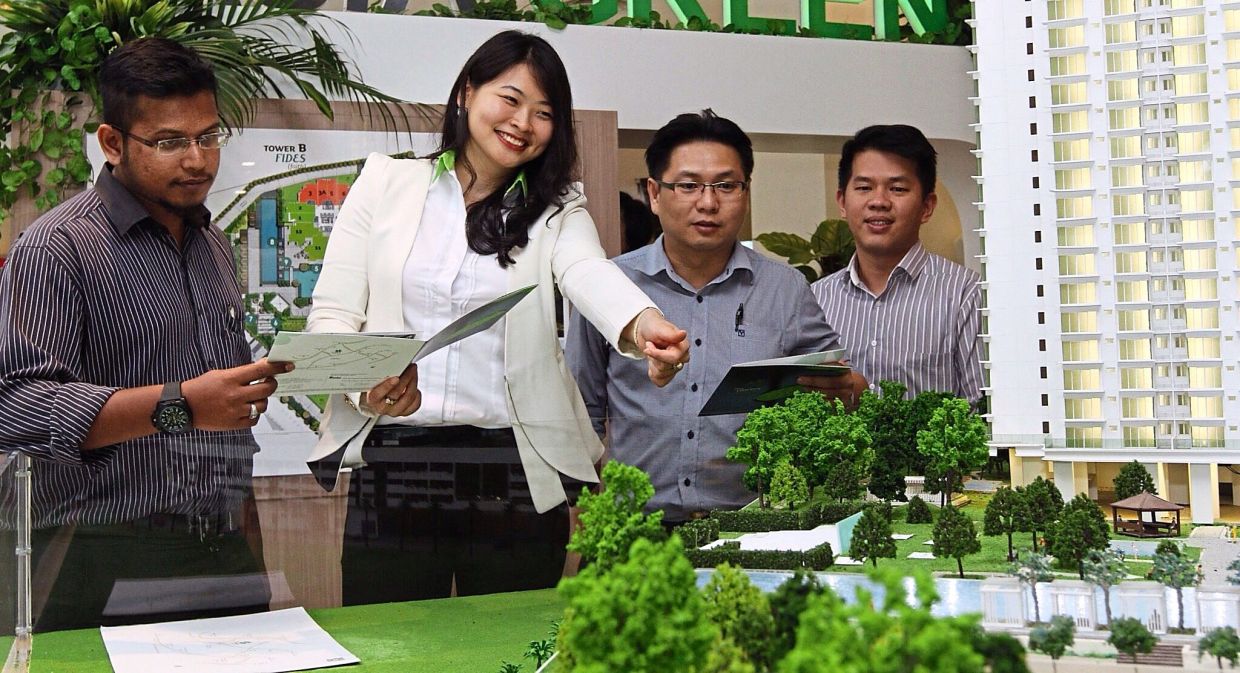 Tan (second from left) walked away with the award for property, infrastructure & construction. Photo: Filepic