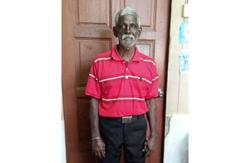 Norzalina found love again, after her divorce. She has been married to Ahmad for close to three decades. Photo: The Star/Azlina Abdullah 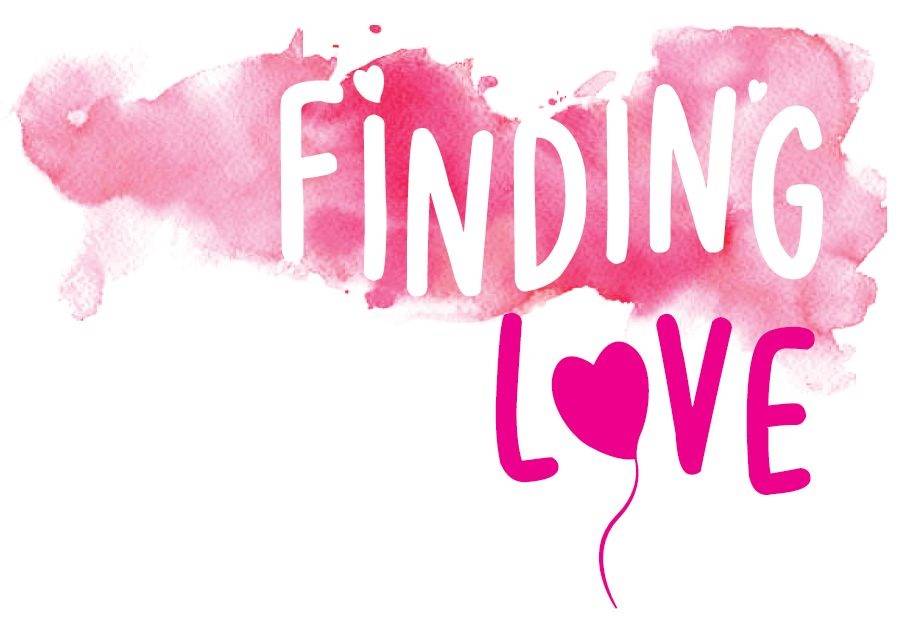 Over soft drinks and doughnuts, retiree Ahmad Zabidi Omar, 55, and his wife, Norzalina Haron, 54, beam with joy as they share stories about their granddaughters – Ajwa Dayana Lo, four, and Adni Dayana Lo, one, recent birthday party.

Norzalina whips out her handphone and proudly shares photos of the Frozen-themed birthday party. There were over 40 guests at the event, including their six children, and a host of relatives.

Retired now, they dote over their five grandchildren. When the loving couple aren't busy with family, they enjoy going on excursions together. 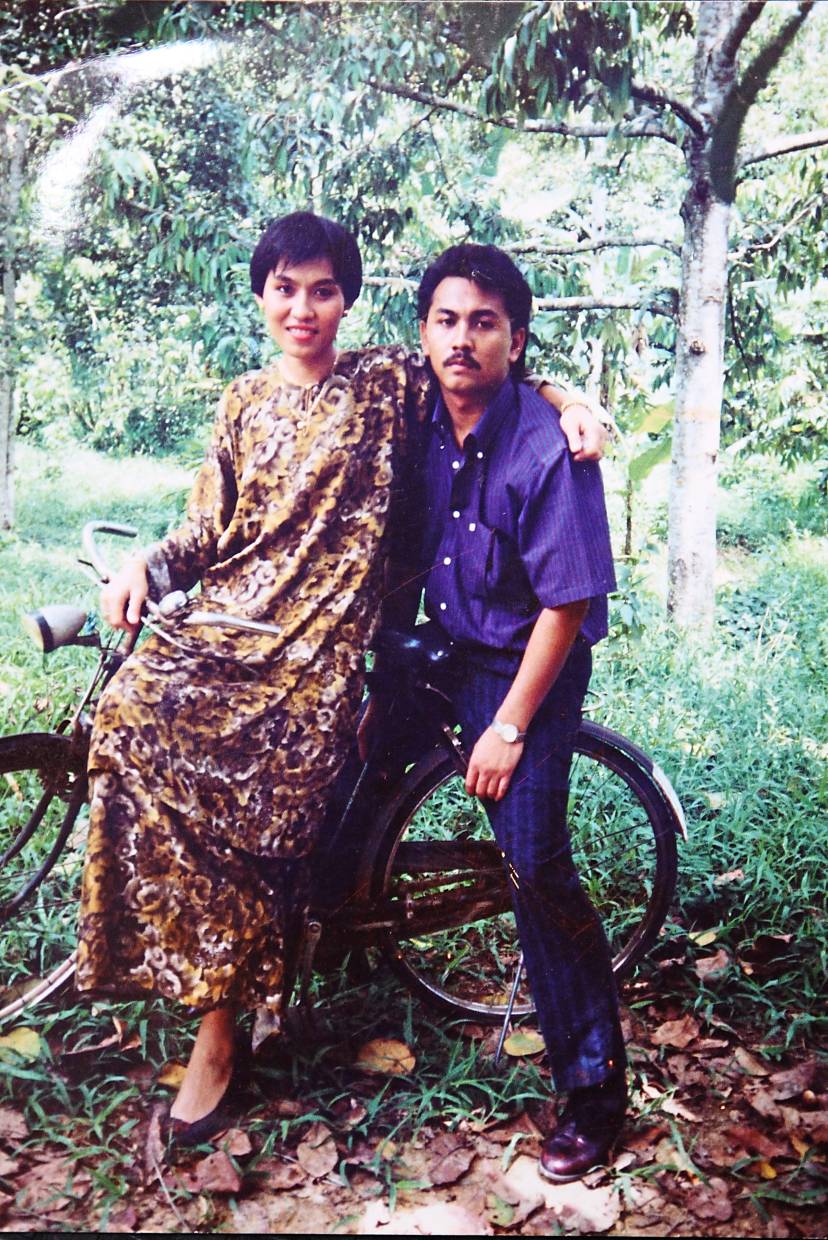 Norzalina never thought she'd fall in love after her divorce. That is until she met her colleague, Ahmad. Photo: Norzalina Haron

“Two years ago, we travelled to Mecca to perform the umrah. This year, my husband and I are planning a trip to either New Zealand or the Balkans. My husband says he is planning something special for me," says Norzalina, a former senior executive.

Ahmad and Norzalina have been happily married for 29 years, but their love story almost didn't happen. When they met, Norzalina was still hurting from her first marriage and distrusting of men.Ahmad's family disapproved of him courting a divorcee with a son in tow.

But Ahmad refused to be dissuaded by a sceptical Norzalina or his angry family, and persisted on his quest for true love.

“I was initially scared to commit to another relationship. I didn’t trust men after my divorce. I wasn’t sure which guy was serious about me or out to have fun. I worried about issues like trust, lack of communication, disagreements on finances and parenting roles.

Another concern was if my future husband would take good care of my son,” recalls Norzalina who was cautious about embarking on a new relationship.

She had learnt her lesson too well.

“When I was 19, I went against my parents’ wishes and plunged into marriage. I didn’t think it through. The divorce left me scarred and I told myself I’d never remarry," says Norzalina who never imagined she’d have a second shot at love after her first marriage ended in divorce in 1989. Back then, she was just 22 years old, with a two-year-old son in tow.

But then Ahmad started working with her. They got to know each other, and soon he started pursuing a romantic relationship with her.

“Ahmad was a helpful colleague. We used to have lunch together and I was taken up by his warm personality. Over time, I got to know him really well. He became one of my closest colleagues," says Norzalina.

But even though she liked him, Norzalina was apprehensive about the pitfalls of marriage. 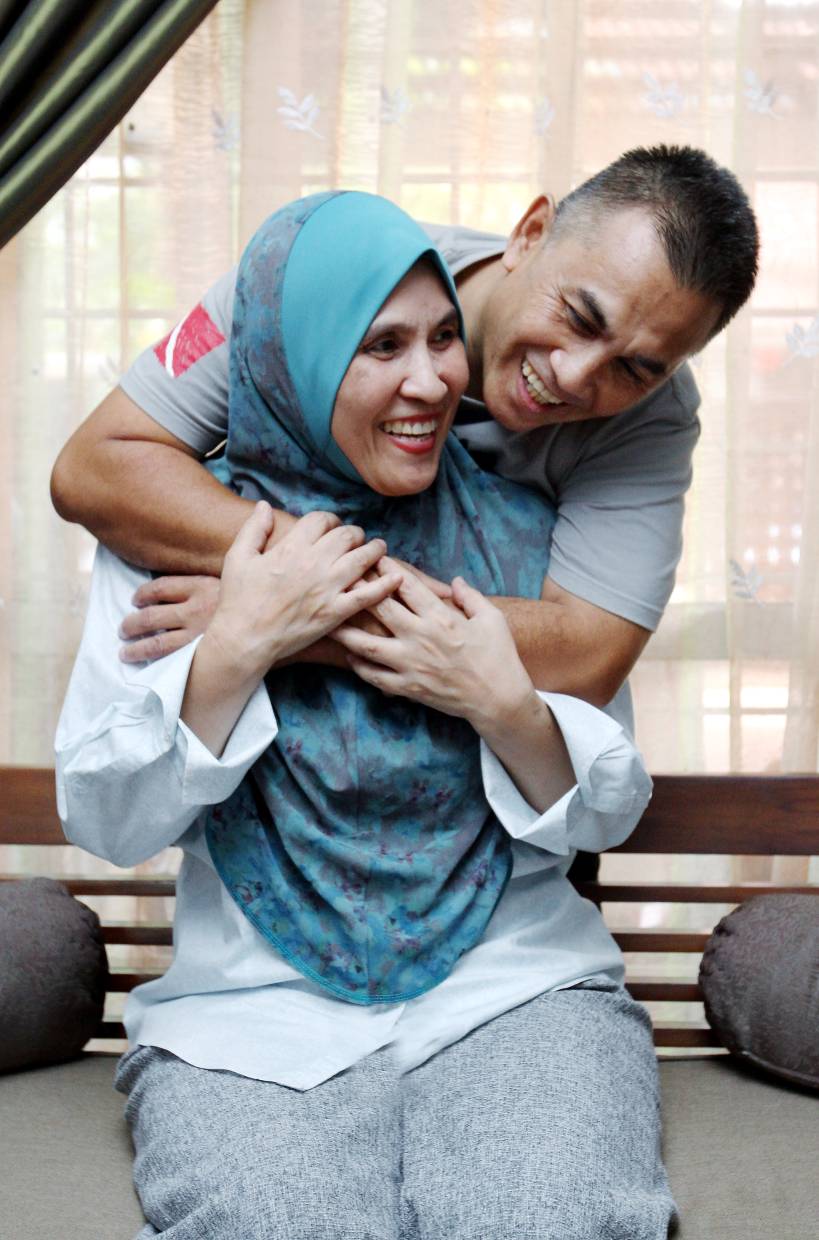 Norzalina found love again, after her divorce. She has been married to Ahmad for close to three decades. Photo: Azlina Abdullah

Ahmad took all the objections Norzalina threw at him in his stride, and persisted in persuading her to give him a chance. He courted her in different ways – sending her flowers, ferrying her to work and even driving to Melaka to visit her family.

He was on full charm offensive, doing all he can to impress her with his wit, jovial personality and kindness.

Ahmad jokes, “Norzalina fell for me because I’m handsome and good-hearted. Where to find such a great guy like me?”

But what finally tipped the balance in Ahmad's favour was that he got along really well with her toddler son, Mohd Al Baqlish Lo.

“Even though I was a divorcee, Ahmad never fails to support me through all the ups and downs. The more I got to know him, the more I fell in love with him. And I knew he’d be a great stepfather to my son. It made me realise that love is possible after a failed marriage."

But they still had one more hurdle to cross, convincing Ahmad's family to accept Norzalina.

“Back then, the idea of a bachelor marrying a divorced woman was frowned upon. Like many Asian parents, Ahmad's parents were initially upset because they knew I was a divorcee with a young son,” Norzalina confesses.

Ahmad chips in: “But once they got to know Nurzalina better, they slowly welcomed her into the family. They were won over by her caring personality and good nature. We finally got their blessings, and we tied the knot in 1991.”

They remained colleagues till their retirement in 2018, and continued with their lunch dates.

Ahmad says: “We never had any issues working together at the same office. We were attached to different departments and Norzalina worked shift hours. An added advantage is we continued to have our lunch together."

Norzalina adds: “Commuting together also enabled us to share quality time together. Till today, Ahmad still holds my hand when he's driving the car. I feel the love and care that he has for me. He’s a very helpful father and husband. He helps with house chores and cooking.” 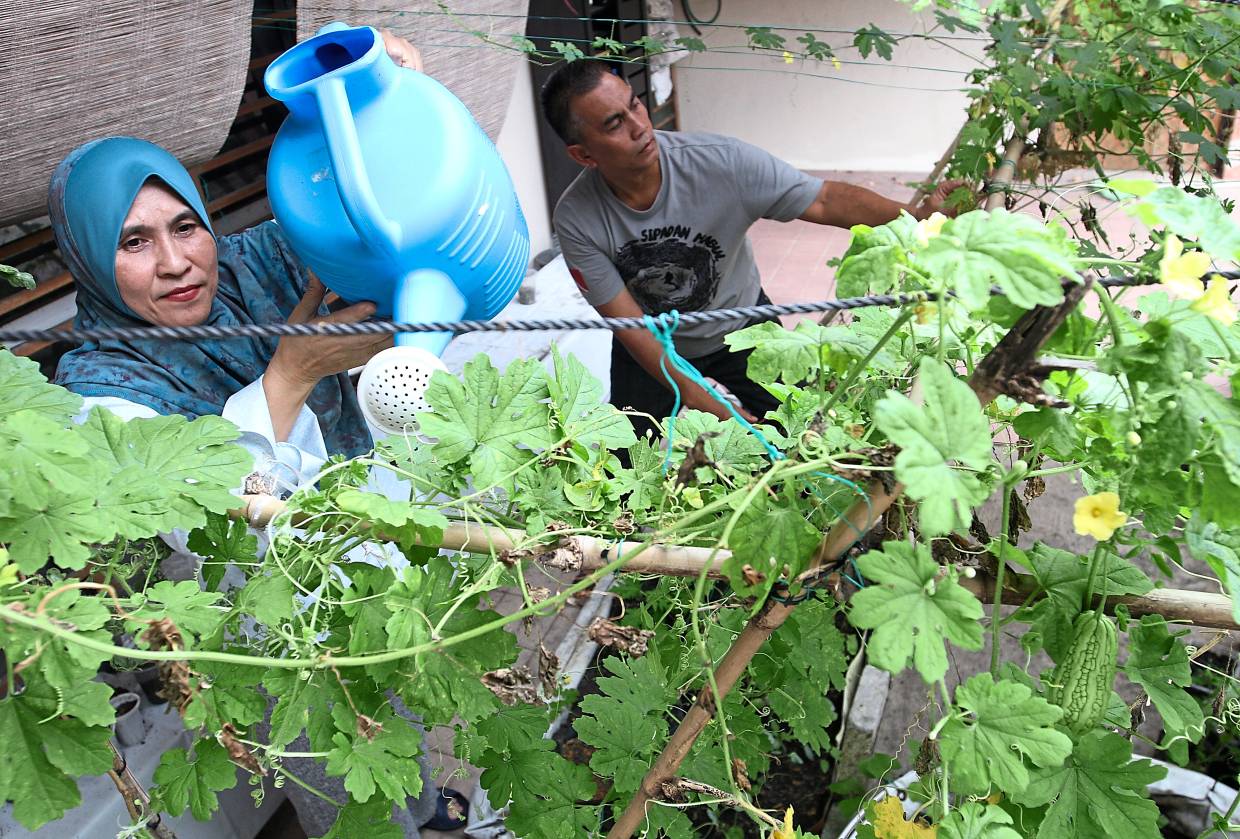 Now that they are retired, Norzalina and Ahmad spend their free time tending to their garden.

Though the couple have been together for close to three decades, Ahmad admits their marriage hasn't been a bed of roses. And like many marriages, they have gone through a fair share of ups and downs.

“My wife can be hot-tempered at times and sometimes, I have felt like giving up on our marriage. But when I reminisce about all our good times together, I know that our marriage is worth fighting for. She has been with me through thick and thin. Whatever I have achieved in life is because of my wife."

Norzalina admits that marriage is tough and believes couples must work together to make it work. For her, she's learned from her past mistakes and is much more patient.

"To make a marriage work, couples need to put in extra effort by communicating with each other."

She's happy she took a second chance at love.

"My advice is to be brave and courageous in any relationship. And remember, there’s always hope, even after a heartbreak.” 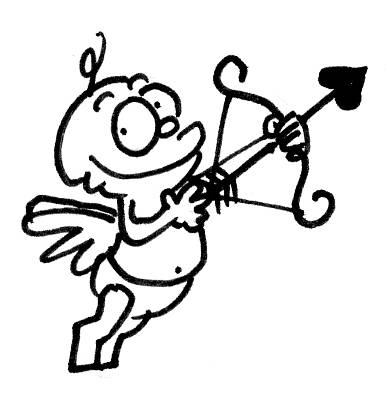 Click me for a Kee's World Valentine's Day Special collection!

Love at the office: how do you manage it? 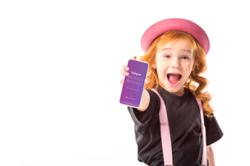 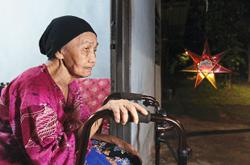 Malaysian student with Down Syndrome uses his baking skills for a good cause
Former Malaysian national rhythmic gymnast builds mini street library in her neighbourhood
From Vietnam to Vogtland: Leaving home to care for Germany's elderly
Is Japan's monarchy dying out?
Fancy being buried in a doughnut? Kiwi man makes burial more personal
With concert halls shut, this French opera singer offers to perform directly in homes
Swedish twins separated by border closure due to Covid-19 meet on a bridge
This couple owns over 11,000 penguin-themed items - and they aren't done yet
The Druid in Deutschland who offers YouTube videos and wedding services
German burlesque dancer helps out at a vaccination centre during the pandemic