Love is present in almost all films, be it as the main plot or a subplot. Malaysian films are no different, with some of the best romance-based movies falling into either the tragedy category or a comedy.

Here are five of our favourites.

Revolves around renowned Malay warrior, Hang Tuah, a loyal servant to the Sultan. Under the Sultan’s command, Hang Tuah courts Tun Teja that makes her break off her engagement to someone else. In a heartbreaking scene, he reveals to her that she’s meant to marry the Sultan and not him.

Unhappily, his own love story doesn’t end well either. Melor, the girl he is in love with, arrives at the palace as a handmaid, making her off limits to other men. Starring P. Ramlee, Saadiah and Zaiton. An entertaining flick directed by Jins Shamsudin, that centres on campus love. Naughty student Ali often teases fellow student Asmidar, pulling all sorts of pranks on her and her friends.

As fate would have it, the teasing soon turns into love. Starring Azmil Mustapha and Fauziah Ahmad Daud. A love triangle involving two women (Erra Fazira and Ziana Zain) and a rock star (Awie). There are many twists and turns, as well as heartbreaks and bad decisions. Luckily true love finally prevails. 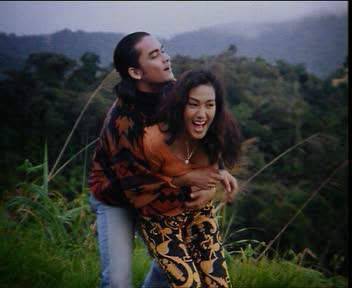 Tells the forbidden love between Gusti Putri, a Javanese princess, and Malay warrior Hang Tuah. Forbidden because the Sultan of Melaka is determined to marry her.

Unfortunately also for the ill-fated lovers, Hang Tuah’s sense of duty keeps getting in the way of a happy ending. Starring Tiara Jacquelina and M. Nasir. 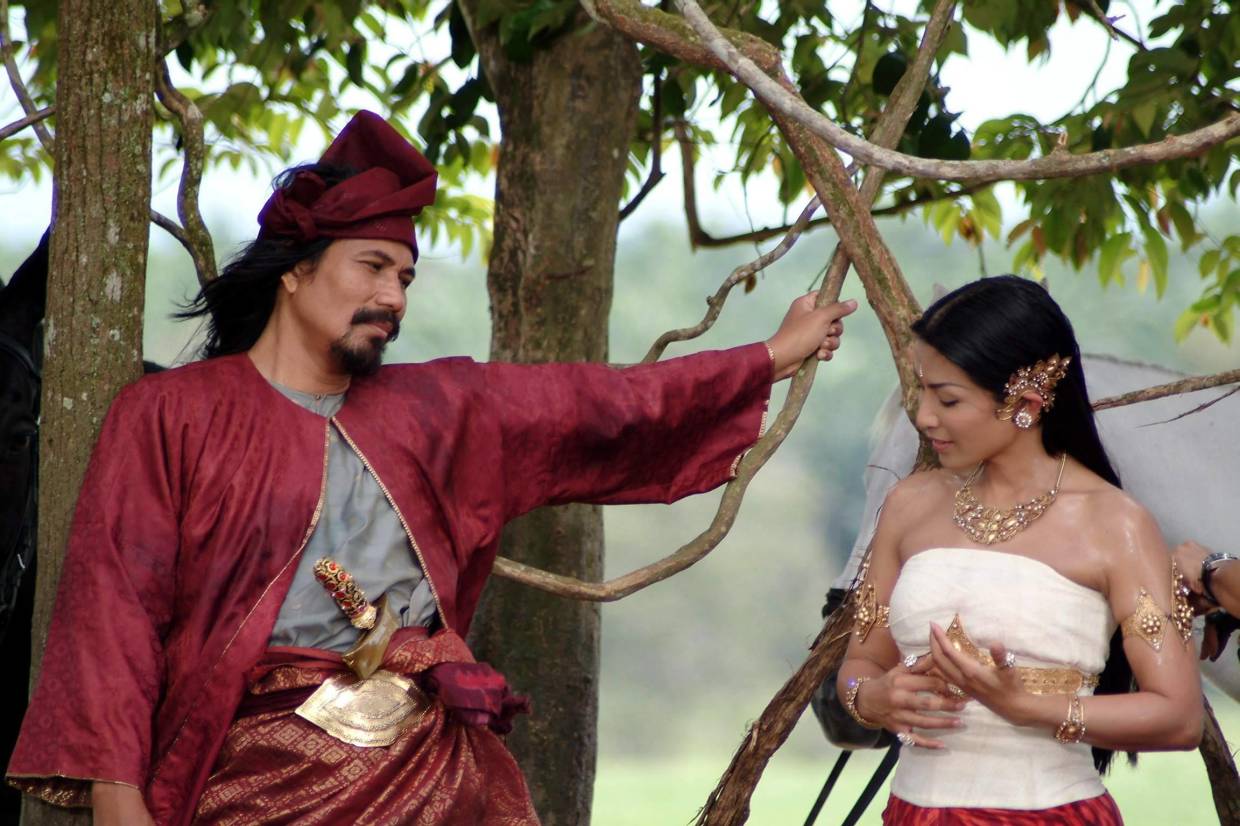 Two young people from different worlds find a common ground, their love for films and books. Soon after, Ah Loong (Ng Choo Seong) and Orked (Sharifah Amani) discover they also like each other, despite their social and racial differences.

Although the couple don’t end up together in this film, director Yasmin Ahmad hinted they are a couple in her next two films (Gubra and Mukhsin). All is good in the world. Produced and directed by Ah Niu this movie is generally recognised as the one that kick-started the revival of local Chinese cinema.

Ah Niu himself plays a secondary schoolboy who is secretly in love with a school mate, played by Lee Sinje, while a cast comprising a who's who of famous Malaysian Chinese artistes play the pair's childhood friends, as they all go through the trials, tribulations and of course, the puppy love that goes along with it. 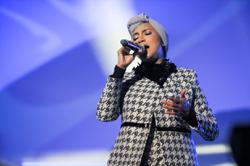