The start of every year is always exciting, and our two cover personalities, Dorothy Ng and Lim Ai San, have had a great start to 2020, and are now preparing themselves for the upcoming Lunar New Year celebrations.

The gorgeous entrepreneurs took time out of their busy schedules to get glammed up for our Chinese New Year issue, arriving punctually and instantly charming us with their pleasant demeanours. 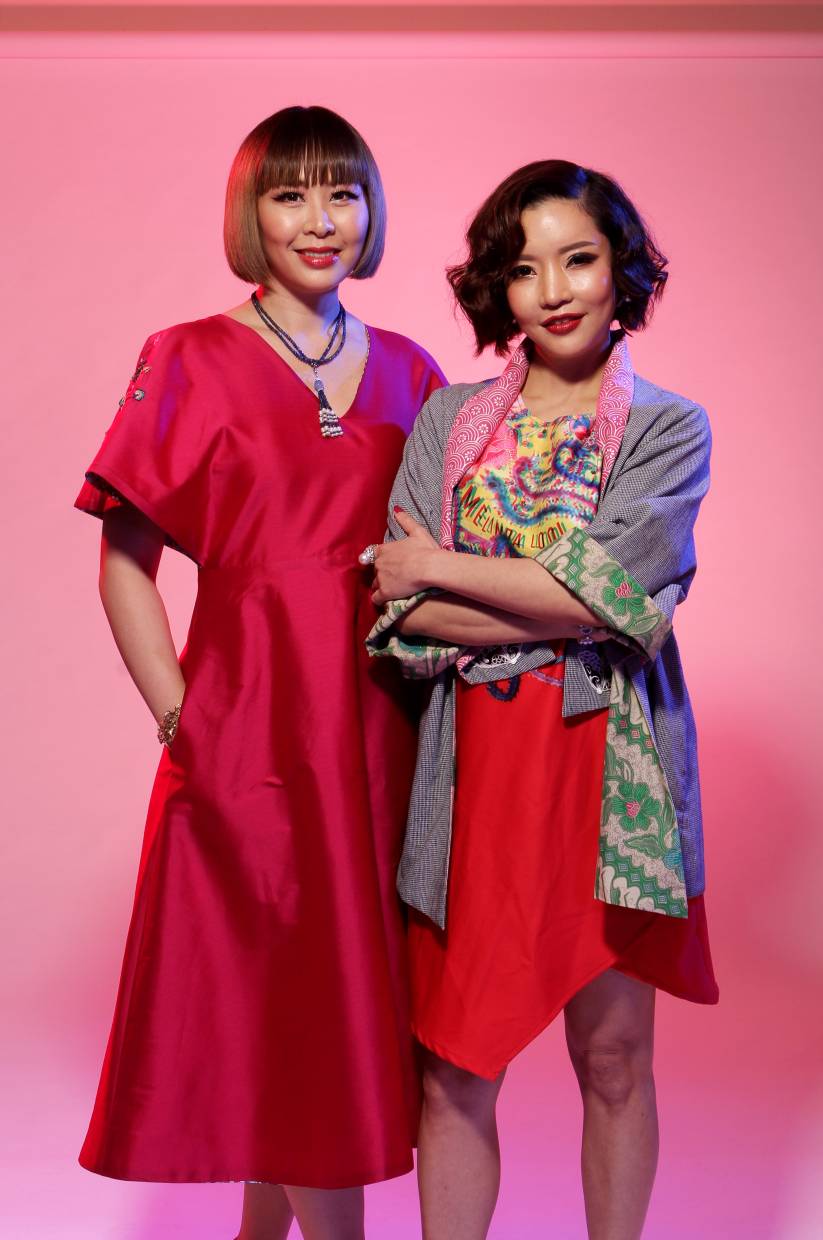 Lim Ai San (left) and Dorothy NgTo give our cover that “Old Shanghai sophistication” feel, Peter Lum who styled it put together several looks with chic ensembles from designer Melinda Looi. For the pictures on the inside pages here, he chose more contemporary outfits that still had oriental touches to them.

Complementing their different personalities and the outfits, A Cut Above’s Anita Tang and Yunn G whipped out the red lipstick, blusher and sleek eyeliner for their faces, and styled Lim’s hair in a straight bob and Ng’s with 1920s-style curls.

Both ladies were excited to try out this different look, as the style mavens usually dress in comfortable attire in their daily lives.

Ng, the managing director of Xeoul Clinic, often wears shift dresses which are both comfortable and give out a professional vibe for the office.

“The days of bodycon dresses are over, ” she said, laughing. “I’m generally quite feminine, I’m not a sneakers type of person, I’m always in some kind of heel, but I like things that are comfortable.”

“I think I do have a certain style because people always tend to point out that I like dresses and I wear a lot of prints. However, I think comfort is key so as long as it is comfortable, that’s my style “ says Lim.

As they sat having their make-up done and posing for photos in our studio, both ladies chatted excitedly about their plans for the festive season.

Ng, who comes from a very traditional family, will be visiting the temple and celebrating with her family in Melbourne.

“I’m the oldest of three girls, and we have a tradition where we kneel before our parents, ” explained Ng. 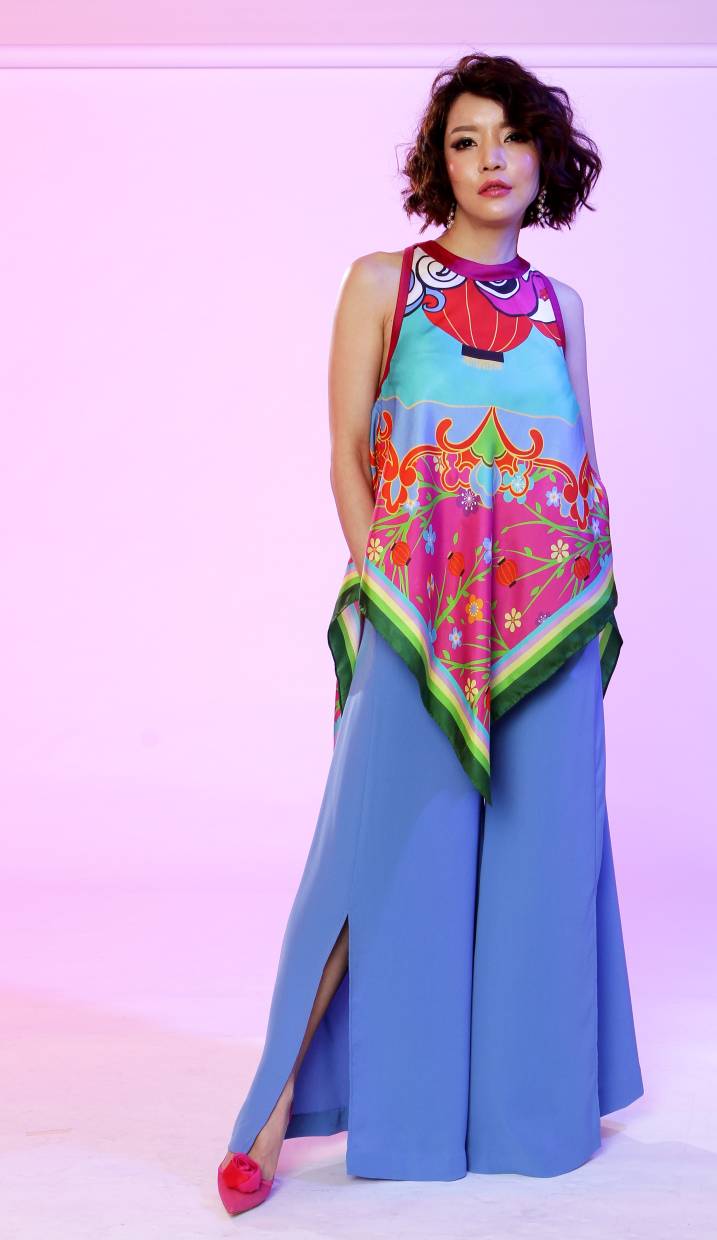 Ng, the managing director of Xeoul Clinic“I’ll kneel to each of them with oranges, and then give them wishes, say auspicious things for the new year, and thank them. I told my sisters that we have to do this every year, and my nephew now follows the same tradition.”

She thoroughly believes in the Chinese horoscope, and gets a bespoke reading done for herself every year, to see what’s in store for her and how she can pray to the deities on how to improve a potentially dismal year. “My family is extremely superstitious and extremely traditional in the sense that we follow a lot of Chinese traditions. No sweeping the floor on the first day, no washing your hair on the first day, no shouting, no screaming, no arguing... it’s very important, ” says Ng, who was born in the year of the dog and identifies with the zodiac’s traits of being loyal, family-oriented and warm.

Lim on the other hand, doesn’t follow traditions that much but completely respects them.

“I was born in the year of the pig and yes, I don’t completely follow them but I do respect them for what they are. I never usually take them seriously but when you don’t listen and things happen not once, not twice but more, you can’t help but just follow, believe and respect them, ” said the jovial mother-of-four and director of the Robson 7 community space.

She is looking forward to spending the eve of the celebration, as well as the first day, with her family and in-laws.

“I never had to miss the first day with my parents so that is wonderful. We never travel, however, this Chinese New Year for me would be different as I will be leaving for Langkawi on the fifth day to conduct a coaching and mentoring session for the girls of Picha Eats and their team, ” said Lim, who enthusiastically involves herself in a number of projects.

“It is a pretty great way to start a new year for me as my plans for the year ahead are all about connecting, growing, working with different groups with the community in mind and learning new things which would remove self-limiting beliefs.”

Last year was certainly a good one for both ladies, as each one has a set of achievements they are proud of.

Lim sat down and wrote down all the things she was grateful for, picking 13 things that were the highlight of 2019. 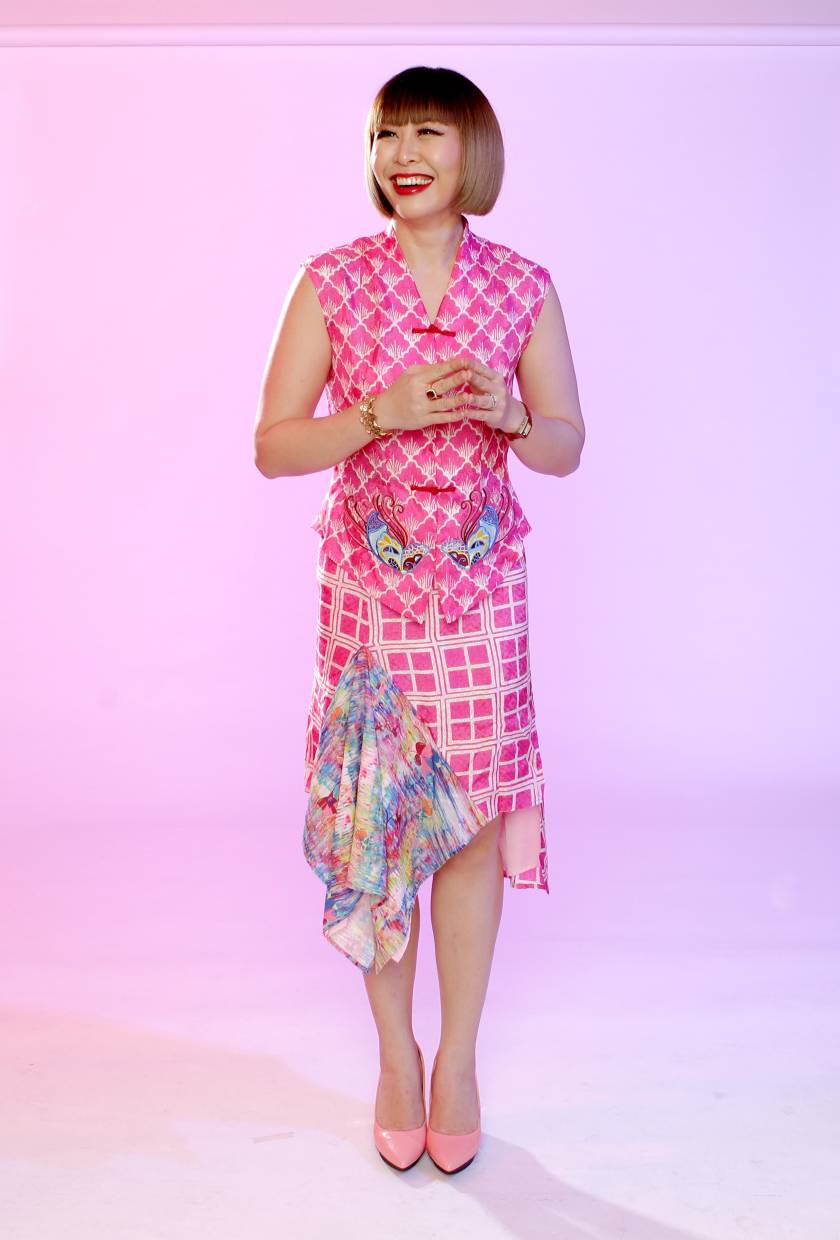 Lim, director of the Robson 7 commubity space“These 13 things were also my achievements and to share a few, I started a community space and office called Robson 7, became a Certified Associate Coach, conducted a motivational talk, decided to revisit my artistic side through painting and had people buying them (some even came to me with a request), and then had my paintings auctioned to raise funds for a community project called GoCommunity powered by Robson 7 x GoCar.”

Apart from this, she also raised RM100,00 for children’s education under GoCommunity which she partnered with GoCar, PichaEats, Style Link, Bravoeventz and Minnamarina.

“And for the love of oneself and my health, I should include being fitter and stronger, ” she said, adding that she has another project up her sleeve which will be revealed soon.

Ng, who is the managing director of Xeoul Clinic, an aesthetics clinic, did her company rebranding and launched the first product from our skincare range, Aegis Sun Suds, a unique 3-in-1 shampoo, face and body wash sunscreen with sun protection.

For this year she hopes to bring more interesting and new aesthetics plus health biotechnological-based products and offerings from overseas, and to also launch other exciting skincare products.

Both ladies believe that while striving to challenge themselves in their professional lives is important, they should also give back as much as they can.

Lim, who grew up with parents who always give to and support the community, learned the importance of helping those around her from them.

“It is also through them that I learned that helping those in need is not about charitable work but building the foundation of a community. Charity work is not just about supporting those in need but it’s about raising as much awareness for those you are supporting. Lim and Ng both believe in giving back to the community“We are after all, a community and regardless of race, sex, religion and age, we should always support one another for we are responsible for each other. A great nation doesn’t stand on stable politics or a flourishing economy alone. The people, the community is what makes the nation great and safe and that to me is very important, ” she explains.

For Ng, who has the resources to change people’s lives through helping them build their confidence through their appearance, regularly seeks out clients that need extensive reconstructive work and who may not have the means to do so.

“One client had a really bad accident, her face was all smashed in, and she lost vision in one eye, ” explained Ng. “We brought her in and made her a bit more beautiful again. For her, it had come to a point where she was so badly damaged that people didn’t recognise her, and she wouldn’t go up and admit to people that it was her because she just felt like she didn’t want them to know.”

Another case which Ng and her team took on involved an 18-year-old girl who was run over by a lorry as she was riding her bicycle, and there are other cases the clinic has generously helped.

In addition, Ng quietly visits and supports welfare homes that don’t get much publicity, and she goes during non-peak seasons.

With so much going for them professionally and in their personal lives, what values or beliefs do they live by?

Lim, an upbeat personality with plenty of wise cracks and jokes up her sleeve, is a cheerful person who tries to spread happiness wherever she goes.

She says that her aim is to adopt kindness. “To be kind especially to oneself and to not let others’ judgement define or get to me, ” said Lim. “To always grow and not be afraid of trying again.”

Her advice on being happy is that “being happy” is about being present, accepting and enjoying one’s flaws, weaknesses and strength.

A meticulous perfectionist, who enjoys baking (she believes it is more a science than an art form given the extreme precision required to produce the perfect cake or pastries), Ng believes that anything is possible if you try hard enough. 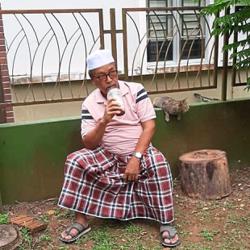 Generous barber a cut above