When Elzerie Alcaide moved to Wellington from Singapore in January, she swapped 12-hour workdays, vast mazes of shopping malls and a diet of takeaway food for nine-to-five hours, weekend drives in the countryside and home-cooked meals.

Alcaide is among the 40,000 migrants, nearly 1% of the population, expected to settle in New Zealand this year, many of them white-collar workers attracted by a laidback lifestyle and promising job prospects in an economy which is outperforming most developed countries. 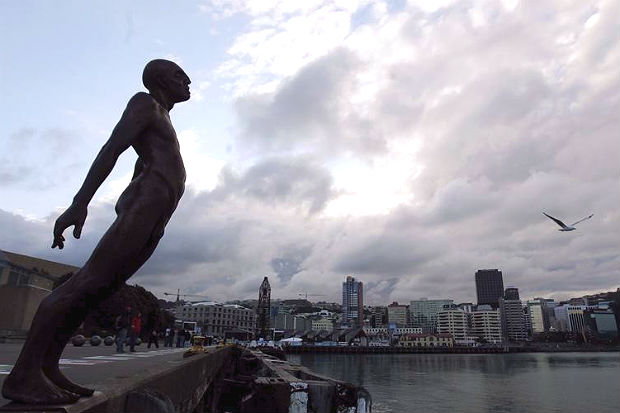 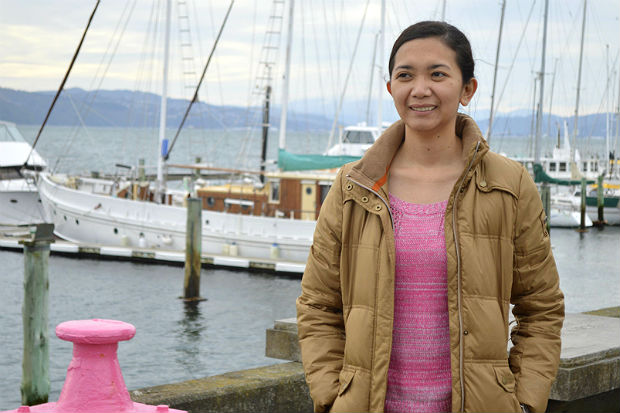 “Living in Singapore or Manila can be stressful,” said the 33-year old, Philippines-born quality assurance analyst who recently started working at accounting software developer Xero. “But in New Zealand you can have a good work-life balance, and the work environment is more family oriented, which is really nice,” Alcaide said during a break at the offices of one of New Zealand’s fastest-growing companies.

Rising immigration is a key driver behind record-high house prices. This has prompted the central bank to raise rates and has seen the opposition Labour Party calling for a cut in immigration as it seeks to score political points ahead of a general election in September.

Immigration has surged in the past year, boosted by arrivals from China, India and other Asian countries, along with Britain and the United States. Data due bythe end of June is expected to show the highest net inflows in more than a decade in May.

According to official figures, the last time net migration inflows were this strong was in 2003-2004, when annual economic growth leapt as high as 5.6%. The economy is expected to grow around 4% this year, its fastest clip since then.

Recent data showed growth in the South Pacific nation accelerated to its quickest pace in over six-years, driven largely by a building boom. An economic slowdown in Australia in the past year has both put the brakes on migration by New Zealanders to their bigger neighbor, and raised the comparative appeal of New Zealand among prospective migrants around the world

“Traditionally, when candidates were looking down under they’d look at Australia as it was the country with the golden opportunities,” said Pete Macauley, regional director, New Zealand, at Michael Page recruitment agency. “However, they’re now considering New Zealand and they’re exploring the New Zealand market as a potential next move.”

Job recruiters in the remote, largely Anglo-Saxon country of 4.5 million say this is a boon for domestic and multinational companies, which are expanding faster than the home-grown skilled labour force following years of a ‘brain drain’ to Australia. 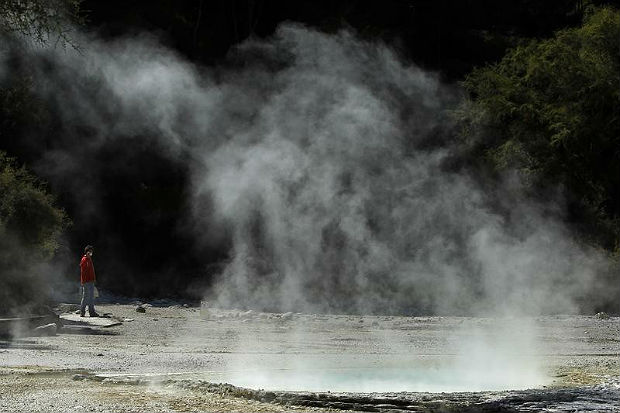 Natural wonders: Mud volcanoes and geysers at Wai-O-Tapu (Sacred Waters in Maori), in the central area of North Island, and St. Clair beach in Dunedin, in the South Island, are two of the many natural wonders that abound in New Zealand. 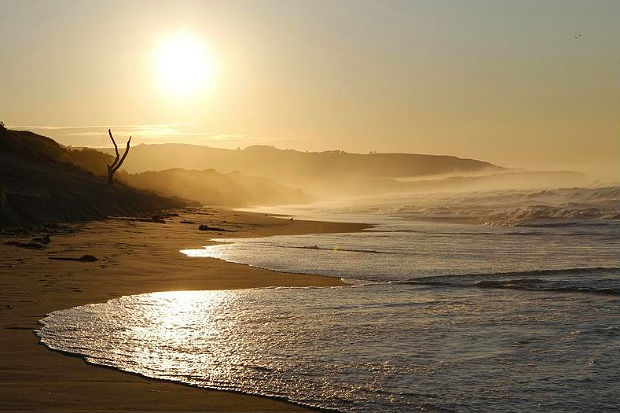 The proportion of overseas-born New Zealanders has been on the rise in the past 20 years — nearly a quarter of all New Zealand residents were born overseas in 2013, up from around 16% in 1991.

Skilled migrants have been one of the major drivers of this growth, a category actively encouraged by the government as it seeks to diversify the labour pool. A case in point is the country’s budding tech industry, which stands to benefit from skilled migrants.

As technology exports have doubled since 2005 to NZ$682mil (RM1.91bil) in 2013, the country’s fastest-growing export earning sector is actively recruiting overseas talent as they struggle to fill positions with local skilled workers.

At the same time, immigration growth has helped push house prices to record highs, with national values roughly doubling in the past decade, prompting the central bank to start raising interest rates this year. The opposition Labour Party’s calls for a cut in immigration levels is seen as an attempt to exploit the issue ahead of the elections it is widely expected to lose on current opinion polls.

Recruitment consultant Jonny Wyles says politicians would do well not to scare away overseas talent. “The anti-immigration rhetoric we’re hearing in the run-up to the election is a real threat to companies that truly aspire to compete on the world stage if it means we appear less open and less welcoming to high skilled migrants,” he said.

But Alcaide is in for the long haul, attracted by the prospect of advancing her career here while also immersing herself in New Zealand’s scenic landscapes, popularised most recently in film-maker Peter Jackson’s The Hobbit movies. “My friends and I have a running joke,” she said. “In Singapore, our hobby was shopping, but here, we bake, we cook, we go for drives and we enjoy nature.” Sounds like a good move indeed. – Reuters