Currently, huge areas in Oslo are completely car-free, especially around strategic places such as schools and parks. Photo: AFP

Norway's capital city, which has been a pioneer of pedestrianisation, recorded zero pedestrian and cyclist deaths in 2019. It is the only major city in the world to achieve such a feat.

To do so, Oslo has slowly eradicated cars from most central neighbourhoods. It all started a few years back, when Oslo’s city council decided to remove a thousand parking spots from its city streets. The authorities then encouraged city dwellers to use public transportation.

Today, huge areas of the city are completely car-free, especially around strategic places such as schools and parks. 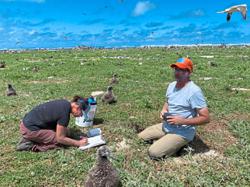 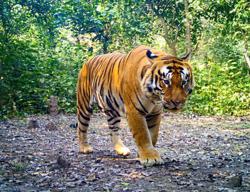 Getting the best from cardamom, whether you use it whole or ground
Bangladesh begins tiger census
Moving species to save them fast gaining traction as climate change upends habitats
Go on a journey through Indian food memories with this lovely food memoir
A fridge too far? Living sustainably in NYC by unplugging
Madagascar’s unique biodiversity could take millions of years to restore
How pets motivate children to want to interact with it, promoting development
Showing kindness and empathy for animals
Danish firm designs the SUV of cargo bikes
Coffee Meets Whisky In Perfect Harmony With The Macallan‘s Latest Release