Malaysians are all united by the standardised Malay language. - SHAARI CHE MAT/The Star.

In a country as diverse and multicultural as Malaysia, language is an important unifying factor that brings people together.

Our national language Bahasa Malaysia is our lingua franca, but there are Malay loghat or dialects that are found throughout the many states in the country.

Linguist Dr S. Nathesan said dialects are a reflection of the culture of society in Malaysia.

“Dialects have long existed alongside standard Malay which is the official language of Malaysia. Dialects also have a long history in Malaysia as records show that British researchers like R.O Winstedt have engaged in Malay dialectal studies as early as 19th century, ” he said.

According to Dewan Bahasa dan Pustaka (DBP), there are 13 distinct Malay dialects in Malaysia, including Sabah and Sarawak. 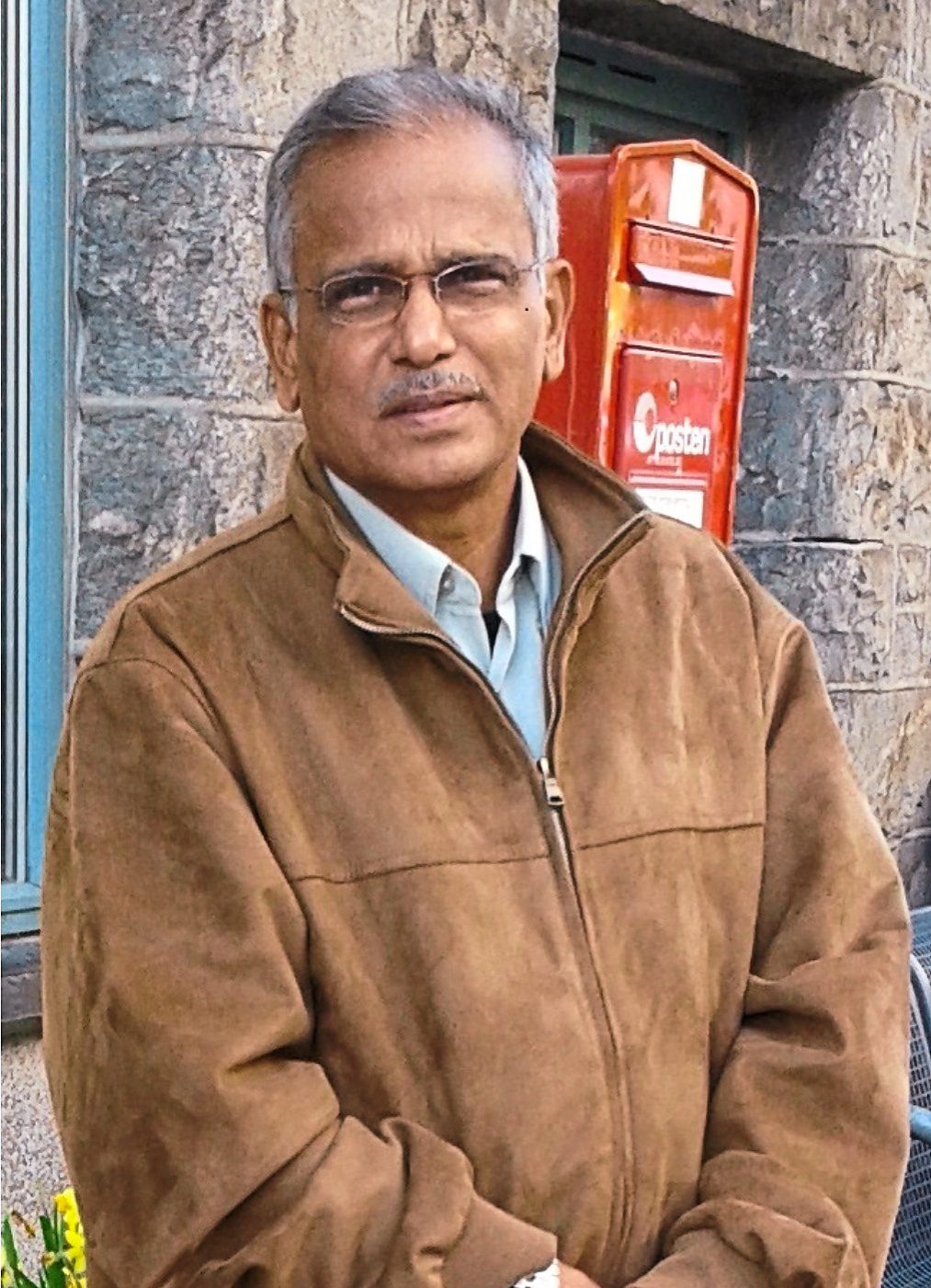 Linguist Dr S. Nathesan is passionate about uplifting the national language.These dialects are usually classified by the various states in the country such as Kelantan, Terengganu, Perak and Utara (Penang, Kedah and Perlis).

The main differences, according to Nathesan, are found in the vocabulary, intonation, grammar and structure of the dialects, in particular the sentence.

The Terenganu dialect is characterised by the emphasis on the pronunciation of the letter ‘g’.Meanwhile, the dialect in Sabah integrates Indonesian, Tagalog and Brunei Malay in its speech.

Geographical division can be attributed for the birth of various dialects.

“When the speakers are separated by certain restrictions such as mountains or forests, then each group has its own history of development, including their own dialects, ” Nathesan explained.

However, it can be difficult for others to converse in the dialects besides their own dialects.

Nathesan believes the standard Malay language, or bahasa baku, has helped to foster unity and harmony via communication and interactions among Malaysians.

“For example, any person living in Kelantan will switch to standard Malay, if he is speaking to a person from another state.

“This person believes that he needs to speak in standard Malay to communicate effectively with his fellow Malaysian as he is not proficient in the dialect spoken in his region.

“Understanding one and another is a key element in establishing unity and concord among the peoples of one nation, ” he said.

While the number of speakers of these dialects are dwindling as those from the younger generation switch to standard Malay, Nathesan said there is still a place for loghat in Malaysia.

“I foresee our dialects flourishing in various parts of Malaysia as much efforts are being initiated by DBP to preserve the dialects.

“It is also interesting to note that some of the words used in the Malaysian dialects have found their way into the standard Malay vocabulary, ” Nathesan explained.

Some of these words are cakna (concern), jom (come along), tersohor (well-known) which have been recorded in Kamus Dewan, the authentic dictionary of the Malay language.

That being said, Nathesan hopes dialects will continue to flourish alongside the national language in the country. He reckoned It is what make Malaysians unique.

“Dialects are one facet of the life of Malaysians. People of all races have their own dialects and have the right to use them appropriately, ” he said. 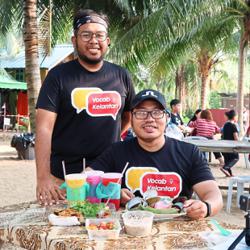 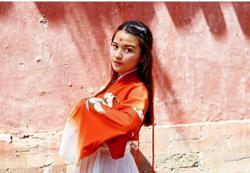 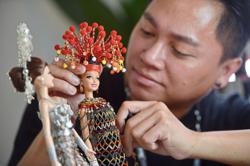