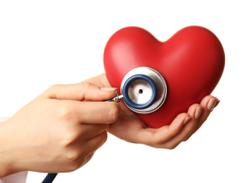 A team of health specialists are required to treat children with CP, including physiotherapists and occupational therapists. — Photos: Filepic

Among the wonders of life are the rapid changes over time of a newborn child, which lead to the joyous milestones of development, along with growth.

Sadly, at times, there is inadequate progress in some.

The Social Welfare Department reported that there were 5,840 children with CP in Malaysia between 2011 to 2017.

He had the condition and wrote from firsthand experience, as well as by studying patients with spasticity.

A problem with movement

CP is the manifestation of multiple possible conditions.

The constant feature though is problems with movement.

Based on the limitation of motor activity, the types of CP are spastic, which manifests with stiffness of limbs; dyskinetic, which is associated with uncoordinated movements; ataxic, where there is a problem with balance; and mixed, which manifests combinations of the other types.

The pattern of motor dysfunction is determined by the area of the brain affected.

When the cortex (outermost layer of the brain) is involved, it leads to spasticity.

And there is loss of tone and coordination of movement when the cerebellum is involved.

Choreoathetosis manifests as constant fidgety movements that the child is unable to control.

It distresses the child greatly and impairs his activities.

A common cause for this condition is severe jaundice during the early days after birth.

This is called kernicterus.

Children with CP have a tendency to become obese, due to their sedentary lifestyle.

An appropriate diet will prevent this problem.

Some children develop weak bones (osteoporosis) due to prolonged immobilisation.

Orthopaedic problems that can occur in more severely affected children include a deformed spine (i.e. scoliosis, kyphosis or kypho- scoliosis).

If consistent physiotherapy is not implemented, there is a possibility of contractures, which lead to a permanent deformation of the limbs.

It is important to note that while many features of CP are common among affected children, the problems in each child are unique.

The treatment is individualised and specific support needed to give maximum benefit to the child. 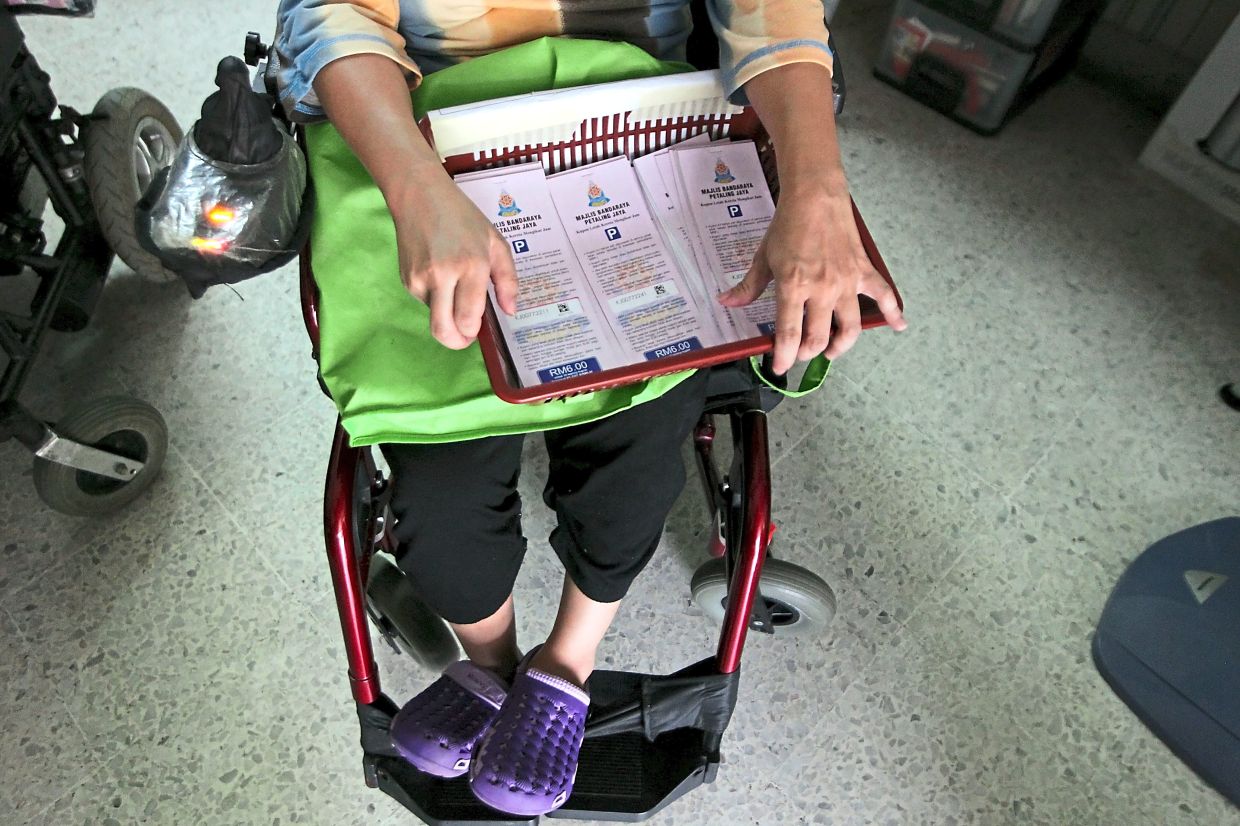 CP is essentially a disease that affects mobility, while contractures are a common symptom associated with the condition.

While a problem with movement is the defining symptom of CP, affected children could have co- existing difficulties with other cerebral functions.

Thus, they could have difficulty in learning, hearing, vision, and even global delays of development.

Some children also have epilepsy.

The cause is very often prematurity.

Premature babies are prone to brain damage due to multiple causes, including problems with oxygenation and bleeding in the brain.

Other causes include a congenital problem with brain development, infections of the baby when the mother is pregnant, or sometimes, certain medications taken by the mother while pregnant.

Sometimes, CP occurs due to a condition affecting the child after birth, which damages the still- growing brain.

A child’s brain grows until five years of age and any damage in this period could cause CP.

A characteristic feature of CP is that the condition is non-progressive.

The child responds best to the various modalities of management if treated early.

This means the child should be diagnosed accurately as soon as possible.

It is for this reason that every baby must visit the paediatrician regularly in their early years.

The paediatrician can carefully determine the developmental progress of the child during these “well baby” visits and will be able to detect early signs of CP, which a parent may not be able to.

The child could have delays in head control or in their ability to sit, roll over or crawl.

The child could also be late in walking.

One clue for the paediatrician in the diagnosis of CP is the early development of “handedness”, whether of the right hand or left hand.

The diagnosis of CP is entirely clinical.

There is no need to perform special investigations to identify the condition.

Investigations may however be needed to identify specific causes and the way to deal with them.

The best way to deal with CP would be to prevent it.

Good healthcare before becoming pregnant and during pregnancy could go a long way.

But there will still be some children born with the condition despite all efforts.

This is because a large percentage of CP is due to unknown causes.

While there is no cure, much can be done to improve the quality of life of a child with CP.

Such children often have a normal life expectancy if they receive constant care and support.

A treatment plan can be initiated with gratifying outcome as soon as the diagnosis is confirmed.

While there is no cure for CP, much could be done to make the life of the child much better and brighter.

The paediatrician does not manage children with CP on their own.

An entire team focuses on the multiple specific needs of the individual child.

Thus, other members of the management team include the orthopaedic surgeon, occupational therapist, developmental specialist, psychologist, audiologist, speech therapist and neurologist, among others.

The team is the foundation for the comprehensive care of the child.

Nutritional deficiency (malnourishment) is very common because of the difficulty in feeding some children with CP. Many people with CP are of normal intelligence, capable of pursuing higher education and leading a productive life.

These children will be growth deficient.

Sometimes, due to a lack of activity, they can become obese.

Both situations are to be avoided by careful attention to the diet of the child under the guidance of a nutritionist or dietician.

A severely-affected child may need a tube through the nose into the stomach (nasogastric tube) to ensure that they receive adequate nutrition.

Some children with visual problems could have sleep disruption.

They are helped with doses of the hormone melatonin, which stabilises sleep.

The role of medications in CP include muscle relaxants like baclofen, anti-seizure medications, anticholinergics to help the drooling child, stool softeners to address constipation and botulinum toxoid injections to reduce spasms.

The surgeon could perform a tendon release to permit hip movement, correct the curvature of the spine, or remove certain nerves to help relieve spasms (dorsal rhizotomy).

Adjunct treatments that could be of help to some children include music and play therapy.

Speech and language therapy is of great help in properly-selected children.

The movement control order and the Covid-19 pandemic have greatly impaired the care of children with CP.

Some overcame the limitations through teleconsultation and teletherapy.

Perhaps these methods should be taken more seriously and encouraged, as it greatly decreases the caretaker’s burden.

The majority of children with CP live well and with reasonable success.

Many have normal intelligence.

Those with problems can be helped to do much better, with the care and support of the healthcare team.

Support groups for families and children with CP also play an important role.

Dr Chandrasekharapuram Ramakrishnan Sundaresan is an associate professor in paediatrics; Dr Vishnumukkala Thirupathirao, a lecturer in anatomy; and Dr Venkatesh R. Naik, the Academic Lead and an associate professor in pathology at the Perdana University Graduate School of Medicine. This article is courtesy of Perdana University. For more information, email starhealth@thestar.com.my. The information provided is for educational and communication purposes only, and it should not be construed as personal medical advice. Information published in this article is not intended to replace, supplant or augment a consultation with a health professional regarding the reader’s own medical care. The Star disclaims all responsibility for any losses, damage to property or personal injury suffered directly or indirectly from reliance on such information.

Is your teenager sleep deprived?

Who will look after the elderly?