How to plank properly (and no, longer is not better) 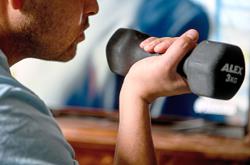 Alignment is of utmost importance when doing the plank; the entire body must be kept rigid and form a straight line from head to heel. — Photos: 123rf.com

The plank is one of the simplest exercises you can do to build abdominal strength.

It also targets other muscle groups such as the back, gluteals (buttocks), thighs, shoulders and arms, so a lot of work is being done, even though the exercise may seem easy.

But it’s also an exercise that is often not performed correctly or held for too long.

The inventor called it a plank because if performed correctly, the entire body is kept rigid and forms a straight line from head to heel, just like a wooden plank.

As an isometric exercise, the key to seeing results is to create tension in the body, i.e. you’re working so hard at contracting the abdominal muscles that your body starts to tremble.

The quivering is a result of muscle fatigue and is nothing abnormal – the body is screaming to stop and the mind is trying to resist.

Muscles have to generate a lot of force to hold the body in one position, and when they tire, they start to tremble before giving way.

Imagine doing a crunch or bicep curl and stopping at the midway point.

You’ll have to fight gravity, in addition to maintaining the position in proper alignment, so your muscles will start to shake as they fight to keep up.

When you’re working under so much tension, it’s impossible to hold the position for more than 30 seconds.

Something has to give; either you start releasing the tension or the alignment suffers.

As you become fitter and stronger, and your body adapts to the new challenges, the muscles will shake less.

ALSO READ: 4 simple strength exercises for beginners to do at home 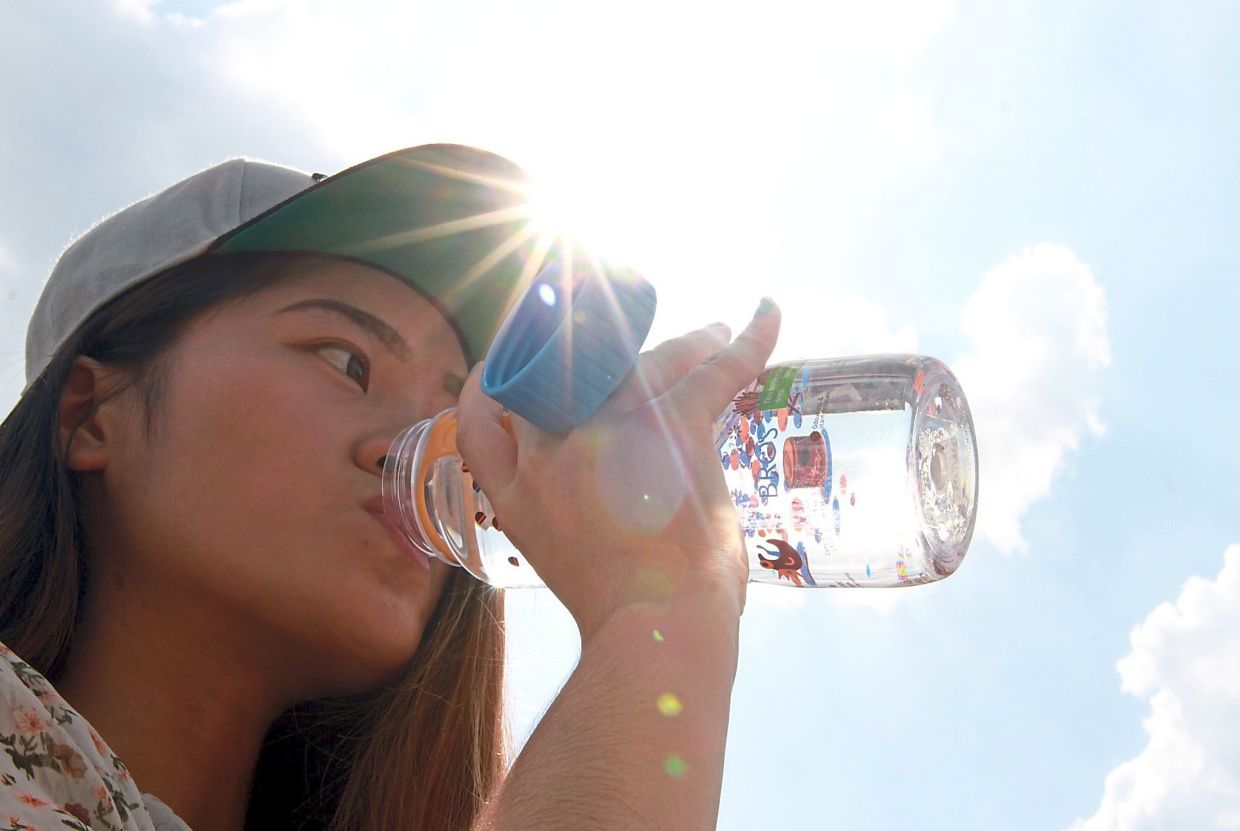 Dehydration is another factor that can contribute to shaking as the water content of muscle proteins affect their ability to contract.

This means that if a person is dehydrated, it can disrupt the signals for muscle contraction.

To stay adequately hydrated, sip mouthfuls of water during exercise, instead of gulping down half or the entire bottle at a go.

Drinking too much water will also get in the way when you work out.

Remember to breathe, as a lot of times, we are so focused on creating the tension that we hold our breath.

I’ve heard many people complain of having a headache or feeling dizzy after doing the plank because they’re not breathing!

A few years back, an interviewee told me she was so constipated that while in the toilet, she held her breath, sucked in her belly and strained hard to pass motion.

Minutes later, she passed out.

You certainly don’t want this to happen while doing the plank.

So never hold your breath while exercising or tensing your muscles.

If you’re not able to hold the plank for at least 10 seconds, chances are you might have a back issue or a very weak core.

A strong core supports a strong back and vice versa, so it’s important to work on both areas.

And no, it is highly unlikely that standard planks alone will give you a six-pack, or even a significant amount of muscle hypertrophy.

To see definition, you’ll have to shed the layer of fat that is covering the muscles by combining cardiorespiratory workouts and strength-training other body parts – no muscle works in isolation, so an all-rounded workout is essential.

You’ll also have to watch what food you put into your mouth.

The plank challenges that were popular a few years ago just focused on holding the position for the longest time, not building the muscle.

Earlier this year (2020), George Hood, a 62-year-old former US Marine broke the world planking record with a time of eight hours, 15 minutes and 15 seconds.

He told BBC that he started planking in 2011 and trained for seven hours a day for about 18 months to build stamina, along with physical and mental strength, leading up to the event.

Once Hood beat the previous record held by China’s Mao Weidong (Hood lost to him in 2016), he announced his retirement from planking and later admitted to being in “excruciating pain” for years, but kept going in order to stamp his mark.

“When it gets tough, you know what I do?

“I turn that music up so loud, you’d think you’re at a rock concert.

“I always had a fantasy of being a rock star back in the ’80s.

“And at least for those eight hours, 15 minutes and 15 seconds, I was a rock star, ” he was quoted as saying.

Next, Hood says he plans to break the Guinness World Record for the most push-ups in one hour.

Hopefully, if you have similar rock star aspirations, they don’t last more than two minutes.

ALSO READ: Should I exercise when I'm sick? 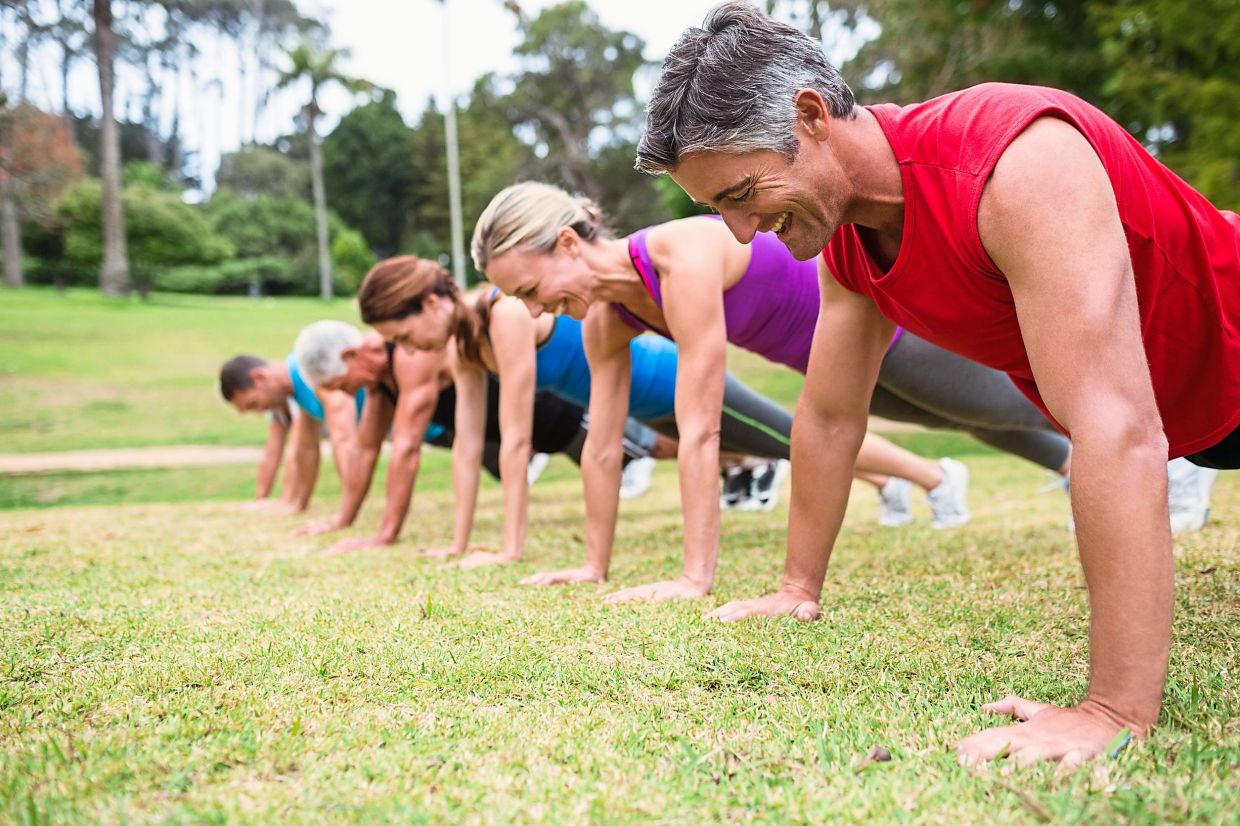 In the push-up position as seen here, spread your fingers out and rotate your shoulder blades so that your elbows face back.

Here are some pointers to consider when doing the plank:

Aim to hold your plank for 10 seconds and do three sets. Give it your best tension and build your way up. And give yourself a day of rest in between.

You’ll only reap the benefits of a plank if your form is good. And if you can hold the position effortlessly for more than two minutes, it’s time to amp up with some plank variations, e.g. single arm or leg lift-off or by adding resistance.

Studies have shown that results are maximised when these plank variations are performed in short bouts of 10 to 20 seconds each time.

More is not necessarily better – in fact, it is counter-productive.

Take note that if you have pre-existing shoulder problems, such as rotator cuff injuries or tendinitis of the elbow, then planks are not for you as they put a lot of strain on these joints.

Either modify the plank position so that your knees are on the floor or stick to traditional crunches.