Filepic of Family Frontiers president Suri (far left) with four of the mums who were plaintiffs in the case. The High Court has ruled in favour of them, giving Malaysian women the same right as men to confer citizenship on their children by law. Photo: AFP

AFTER years of agonising about the status of her child's citizenship, Malaysian mum Myra Eliza Mohd Danil is beside herself with joy after hearing the High Court ruling today giving Malaysian mothers the right to confer citizenship by operation of the law on their children born abroad.

"Honestly, I cried when the judge read his judgement. Actually, we all did. We couldn't believe it. We thought this was going to be a long process but we thank God, Judge (Datuk) Akhtar (Tahir) ruled in our favour.

"We are so happy. I immediately texted my husband and told him that we won the case and that our daughter is no longer a foreigner in this country. And we no longer have to go through tedious processes to renew her student visa which is expiring in few months' time," says Myra, whose daughter is eight years old.

"We have been applying for my daughter's citizenship since she was five months old. I cannot wait to tell her that she is also Malaysian just like her brother who is three and was born in Malaysia," says Myra, one of the six plaintiffs in the case. 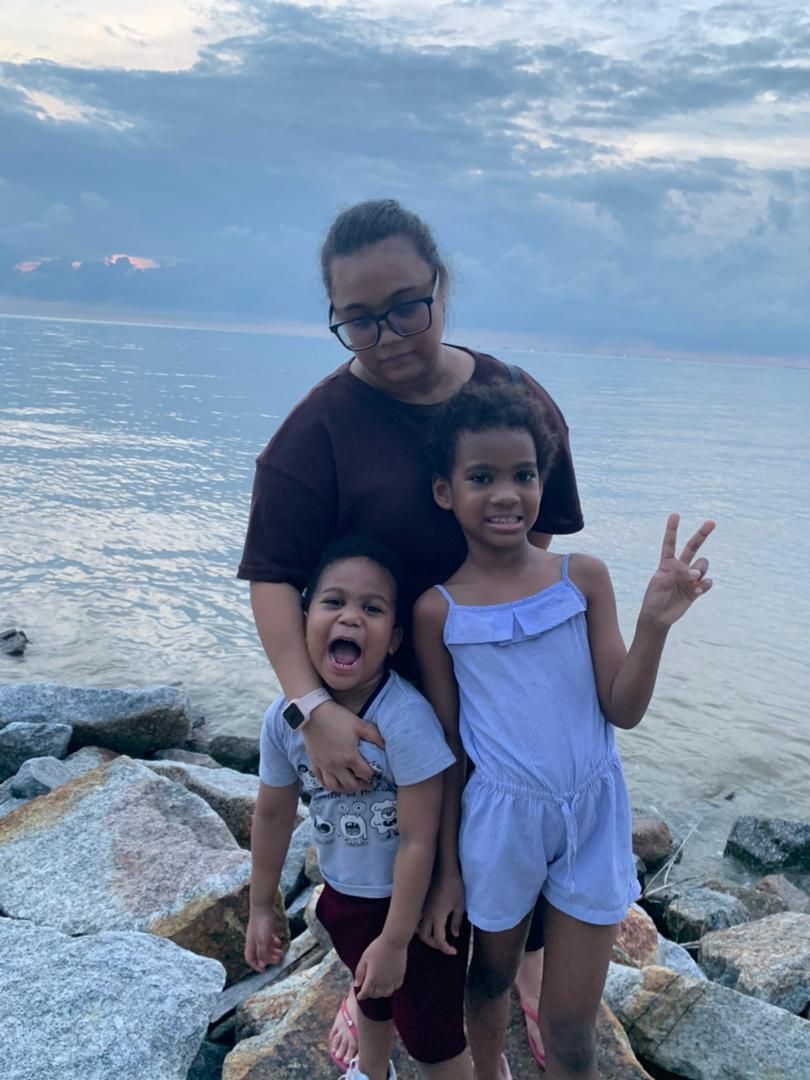 Myra with her two children, who will now both be Malaysian. She's been applying for her daughter's citizenship for the past eight years. Photo: MYRA ELIZA MOHD DANIL

Just today, the Court ruled that Article 14(1)(b) of the Federal Constitution together with the Second Schedule Part II, Section 1(b), pertaining to citizenship rights must be read in harmony with Article 8(2) which prohibits discrimination on the basis of gender.

High Court judge Datuk Akhtar Tahir announced that the word "father" must therefore be read to include mothers and that their children are entitled to citizenship by operation of the law.

The Association of Family Support and Welfare Selangor and Kuala Lumpur (Family Frontiers) said that it celebrates the "momentous decision by the High Court affirming the right of Malaysian mothers to confer citizenship by operation of the law on their children born abroad on an equal basis with Malaysian men".

Malaysian mothers have faced family separation, along with a multitude of obstacles to accessing residency, education, healthcare and social services for their children and the ruling is, therefore, "a monumental step in the direction of gender equality".

Family Frontiers president Suri Kempe said that though they were hopeful for a positive outcome in court, they were "cautiously optimistic".

This judgement, she emphasises, recognises Malaysian women's equality and marks one step forward to a more egalitarian and just Malaysia.

"We are so thankful for this outcome. This is a huge relief for affected mothers because the judgement applies not just to the mothers directly involved in the case as plaintiffs but to all Malaysian mothers who are similarly affected.

Following this ruling, Suri says that Family Frontiers will be assisting mothers to seek citizenship for their children, following the court order.

"We would also like to encourage mothers who do this to share their experiences at consulates, embassies or JPN branches with us at community@familyfrontiers.org, or post their experiences on social media (FB/IG/Twitter) and tag us.

"We are also hoping to meet with the relevant ministries to work together on moving this forward," she says.