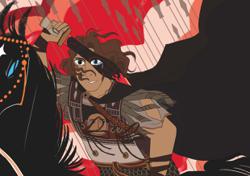 She may be almost 100 but Alexander can remember details from her childhood as clearly as day. — Pixabay

Normally, I would have sat across from Cleo Alexander in her living room. I would have gone to the Brunswick Boulevard flat where she has lived for almost 70 years to savor tales about a monumental life, how the granddaughter of a man born into slavery became the mother and grandmother of graduates from some of the most prestigious universities in the nation, a perspective Alexander brings into a new year that will include her 100th birthday.

The pandemic continues. We did the interview by Zoom.

“These new technologies!” Alexander said through the screen, though she was hardly intimidated. From a table in her living room, Alexander spoke with utter comfort, leaning forward – with authority – to laugh or make a point. Her vitality and humour underline the grateful observation of her son, David, the guy who paused from his work in senior enterprise marketing in Boston to set up the call.

Consider this. This 99-year-old who embraces Zoom when she needs to do it, a woman who hopes to watch the Buffalo Bills win the Super Bowl before she turns 100, first set foot in Buffalo’s Central Terminal in 1930, barely a year after it opened. She was eight. With her mother and her younger sister Ruby, she stepped off a train at Buffalo’s shining new station, where an aunt and uncle awaited their arrival.It was electrifying, almost overwhelming. She wondered about life in this new city after a childhood in Virginia, where her grandfather was an oysterman. The first thing she noticed was a giant stuffed bison in the main concourse.

Even now, she remembers thinking: “What is that big animal?”

Ninety years later, in heart and soul, Alexander knows Buffalo. For a time in the 1950s, Ruby and her husband – the couple later divorced – lived in the downstairs flat with Alexander and her husband, Russell. Alexander’s sister became Ruby Jarvis Siggers, an aunt by marriage to Aretha Franklin, the beyond-all-measure vocalist.

Alexander remembers when a grade school-aged Aretha, “a very nice kid, ” casually stopped by their house.

Their tenants and close friends were Dr Lydia Wright and Dr Frank Evans, married physicians who went on to major roles in civic life. Wright, as the first Black member of the school board, was a key voice in early efforts to shatter generations of educational segregation in the city.

It was an uphill fight. Alexander thought of it last year, during the nationwide anguish after George Floyd died in police custody, in Minnesota.

She remembers how Wright was never daunted, believing in change when communal motion seemed impossible, the same credo she learned at church, in childhood: “Trouble don’t last always, ” the belief that sustains her as we step into a new year during the lonely days of a pandemic.

Ruby, as well as of Daisy Estelle Anderson, a close friend to the sisters and Alexander all worked together at Curtiss-Wright as

“Rosie the Riveters” during World War II. They remained close into their 90s.

But Ruby and Estelle died within two months of each other which had been an unbearable setback to Alexander.

David admires his mother and sees inspiration in the sweep of her life, a lesson to embrace as Alexander nears 100, but it took a long time for him to convince her to do an interview.

“The word I’d use to describe my mother is humility, ” said Alexander’s daughter, Renee, a retired associate dean from Cornell University – though after thinking about it, Renee added two more: Grace and love.

She and David never forget how their mother spent early childhood in Virginia beneath the harsh system of legal segregation known as Jim Crow. Her grandfather, a major figure in her childhood, was born into bondage during the Civil War, and emerged to create an independent life that ripples down for generations.

Alexander remembers when it was impossible for adults around her to cast a vote. She recalls walking for miles to neglected all-Black schools, or being forced to ride in the back of the bus and in the fume-laden front of the train. 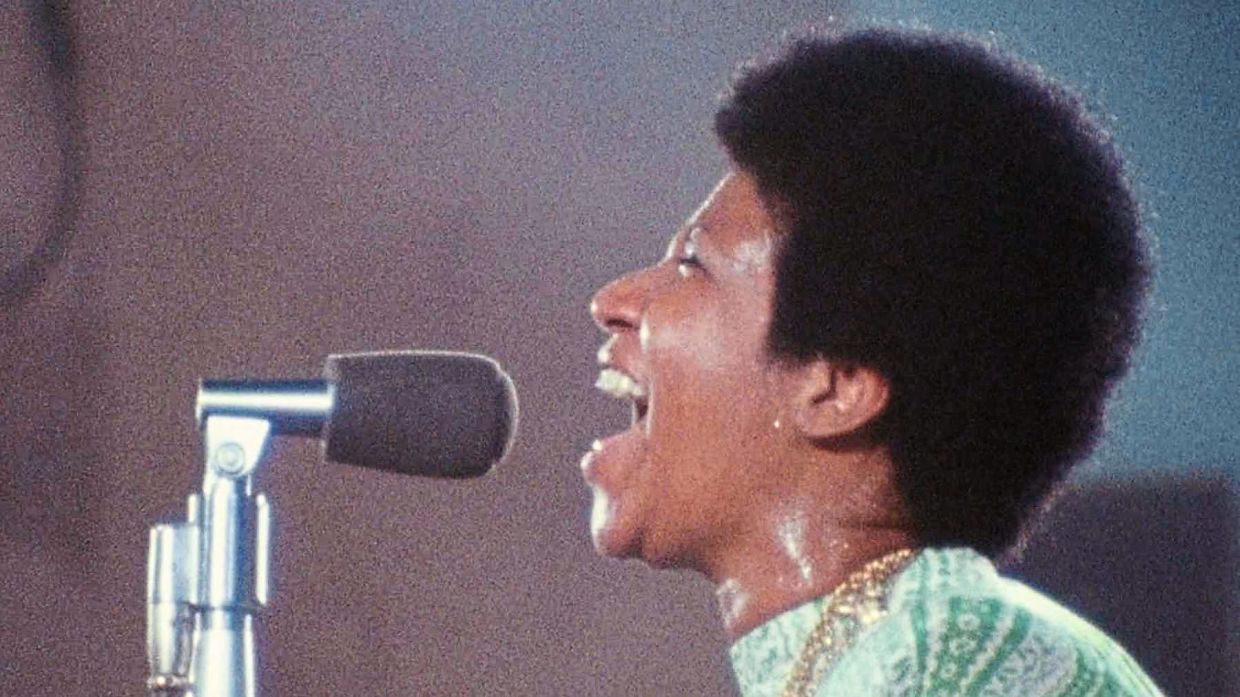 Alexander knew Franklin as a child, a musical prodigy in Boston. Filepic

The sisters were raised to understand: Education was the one shot at a breakthrough.

Alexander graduated from Hutchinson Central Technical High School and enrolled at the University at Buffalo, studying even as she worked at an industrial laundry. Her great pivot was an evening 80 years ago, when she met her future husband at a New Year’s Eve party.

Russell Alexander was a bass player in those “big band” days who also spoke fluent French, mastered during World War II. They were married and established a household filled with books, where their three children absorbed the family passion about school.

As for Alexander, she provided a living model for her kids, returning to the classroom to earn a library technology degree from Hilbert College. While Russell died at 54, Alexander established a career as a librarian at the Educational Opportunity Center, working until she was almost 70.

In retirement, she hardly slowed down. For more than 30 years, side by side with Ruby and Estelle, she played bridge a few times a week. She was an inspector at the polls, formalising her commitment to the right to vote, never forgetting what she saw denied to others.

Last October, when David snapped a photo of Alexander voting despite the risks of Covid-19, the 99-year-old was suddenly a Facebook sensation, a digital spotlight that does not compensate for a pandemic absence felt so keenly by many elders: Alexander “misses seeing people.”

As always, she adapts. Her children keep close tabs on her, and she is as comfortable as she needs to be with Zoom. Her daughter-in-law Susan laughs about how people used to call Alexander and Ruby “the Q-tips, ” two strong-willed, white-haired sisters who were always together, even for a journey to the Caribbean.

“I miss her so, ” she said of Ruby. She copes in the same way she did after losing her husband and then her older son, Joseph, a physician. We are sent here, she said, “to do for other people, ” and Alexander finds purpose in the call to look out for someone else.

In this time of isolation, compassion helps protect her.

A life worth living

Her memories are staggering. She knew Aretha Franklin as a child, as a musical prodigy in Buffalo. Alexander also remembers Aretha’s mother, Barbara Franklin, a Gospel singer with a magnificent voice who is buried at Forest Lawn Cemetery.

Alexander recalls when her aunt, Sarah Bogerty – “the one who kind of inspired everything for us” – would take the sisters by trolley to Niagara Falls or by ferry to Crystal Beach. While the arc of the journey from that childhood toward October’s milestone birthday can seem impossible – “The days go by so fast, ” she said – her children see a lesson in her own selfless resilience.

A virus separates her from the community that still ignites her curiosity. But if she has one imperative about her 99th new year, words that define her resolution, it is this:

“Miracles do happen. Things can change, ” Alexander said, expressing the proof of a lifetime, via Zoom. — The Buffalo News, New York/Tribune News Service