The Bar Council and law firms in Malaysia are urged to implement internal policies and practices to eradicate sexual harassment in the workplace. Photo: Filepic

The Association of Women Lawyers (AWL) is demanding that the Bar Council take effective and meaningful steps to combat sexual harassment in the legal workplace and to make sure that lawyers have safe, conducive and supportive working environments.

“The Bar Council and all law firms in Malaysia must implement and enforce internal policies and practices that effectively eradicate sexual harassment in the workplace and ensure that perpetrators are held accountable, and survivors protected, ” says AWL vice president Meera Samanther.

Samanther said the association has been troubled by another revelation on social media recently of sexual harassment in the legal workplace.

Sexual harassment, like sexual abuse and sexual violence, is rooted in a historic power imbalance and the patriarchal culture that permeates governments, the private sector, international organisations, and even areas of civil society.

The AWL 2014 Baseline Survey reveals that 31% of respondents working in the legal profession have experienced “sexual propositions and gender-based discrimination”. 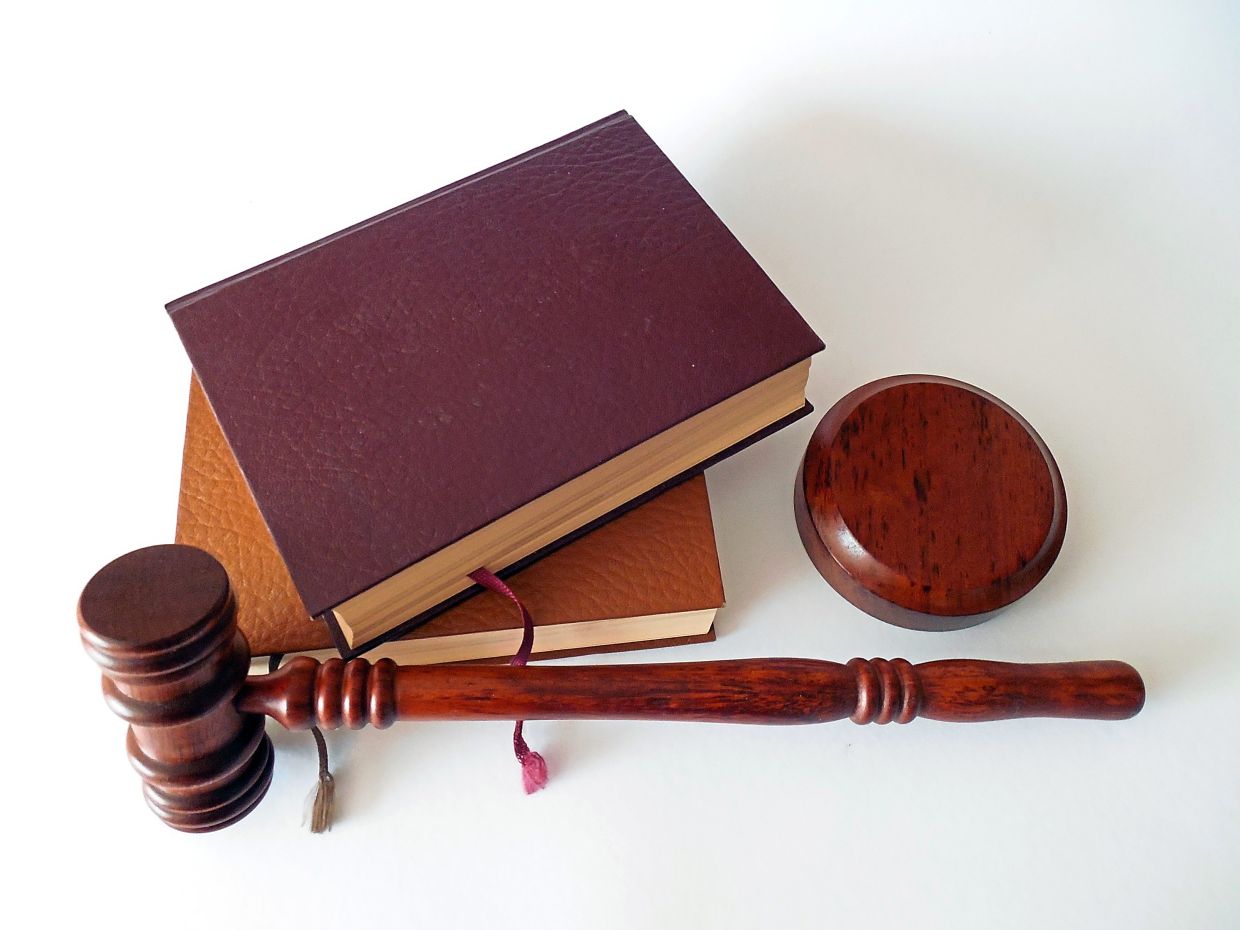 The AWL 2014 Baseline Survey reveals that 31% of respondents working in the legal profession have experienced 'sexual propositions and gender-based discrimination'. Photo: Filepic

The survey also reveals that younger lawyers are more likely to be sexually propositioned by their colleagues, clients or bosses.

In addition, a 2019 survey by the International Bar Association (IBA) reveals that in Malaysia, only 17% of respondents indicate that their workplace has existing policies to address sexual harassment matters.

But, despite the prevalence of sexual harassment in the profession, there is still no mandatory requirement by the Bar Council that law firms implement mechanisms to address such matters.

“Individuals who have been raped, sexually assaulted or sexually harassed deal with the emotions and psychological impact of such incidents, including coping with feelings of humiliation, degradation, shame, embarrassment, as well as anger, frustration and grief, ” Samanther says. Younger lawyers are more likely to be sexually propositioned by their colleagues, clients or bosses. Photo: Filepic

“But the lack of well-structured and victim-sensitive policies and mechanisms to address sexual harassment forces victims into silence, and pushes them to hide their experiences because the cost of speaking out is too much to handle without the support of regulatory bodies and other professionals, ” she adds.

“In some cases, victims who want to be heard may resort to social media to vent their frustrations, but they do so at the risk of being attacked, trivialised or retaliated against, ” Samanther says.

To effectively stamp out sexual harassment, AWL recommends that the Bar Council ensure that law firms, regardless of size, recognise that sexual harassment is a form of gender-based violence and a violation of human rights; recognise that there is an obligation to provide a safe and conducive working environment for all individuals; investigate and take action, where necessary, and ensure that investigations are conducted by independent and unbiased individuals; emphasise equality of treatment for those reporting and those accused of sexual harassment; recognise that gender inequality sits alongside and across other forms of inequalities, such as race, disability, sexual orientation and age and advocate for Sexual Harassment Legislation in Malaysia that will properly address the complex and sensitive issue of sexual harassment effectively and efficiently.