According to UN Women and WHO reports, there is an increase in domestic violence cases across the world during the Covid-19 pandemic. Photo: Filepic

Gucci’s Chime for Change co-Founder and Kering Foundation board director Mexican-American actress Salma Hayek Pinault has launched a #StandWithWomen campaign to support and protect women during the Covid-19 pandemic.

The campaign expands funding for non-profit organisations that support women and girls globally and addresses the issue of gender-based violence, especially during the pandemic.

Hayek announced the campaign recently with a video message calling for the global community to unite with women around the world and take a symbolic “stand” against gender-based violence, especially during this time when access to health services and other resources is limited.

“Now, more than ever is the time to join together to protect the health, safety and human rights of girls and women around the world, ” Hayek says in the video. 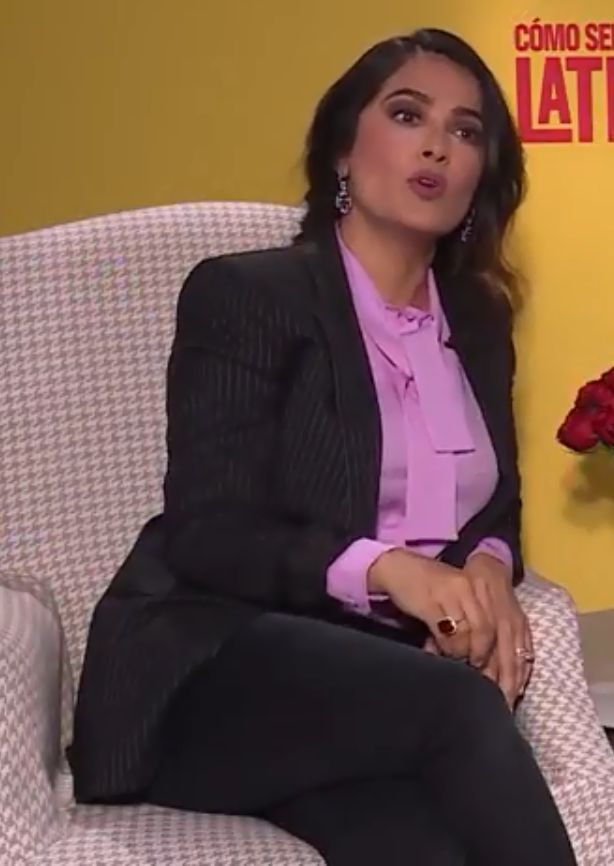 Co-founder of Gucci’s Chime for Change and Kering Foundation board director Salma Hayek. Photo: Wikimedia Commons/NotimexTVAccording to UN Women and WHO reports, there has been an increase in domestic violence cases across the world during the Covid-19 outbreak. This is confirmed by Google Trends data, showing a 143% increase in queries on the search engine related to domestic violence cases worldwide (as at May 2).

The funding from Chime for Change and the Kering Foundation to non-profit-partners working with grassroots organisations on the frontlines will allow these partners to continue their critical work in mobilising the safety, health and justice for all women, including women of colour, transgender women, indigenous women and differently-abled women.

#StandWithWomen aims to confront the issues affecting women and girls, which have been made worse by the health and economic crisis.

#StandWithWomen is the latest in a series of initiatives from Gucci to gather the global community in the fight against Covid-19. 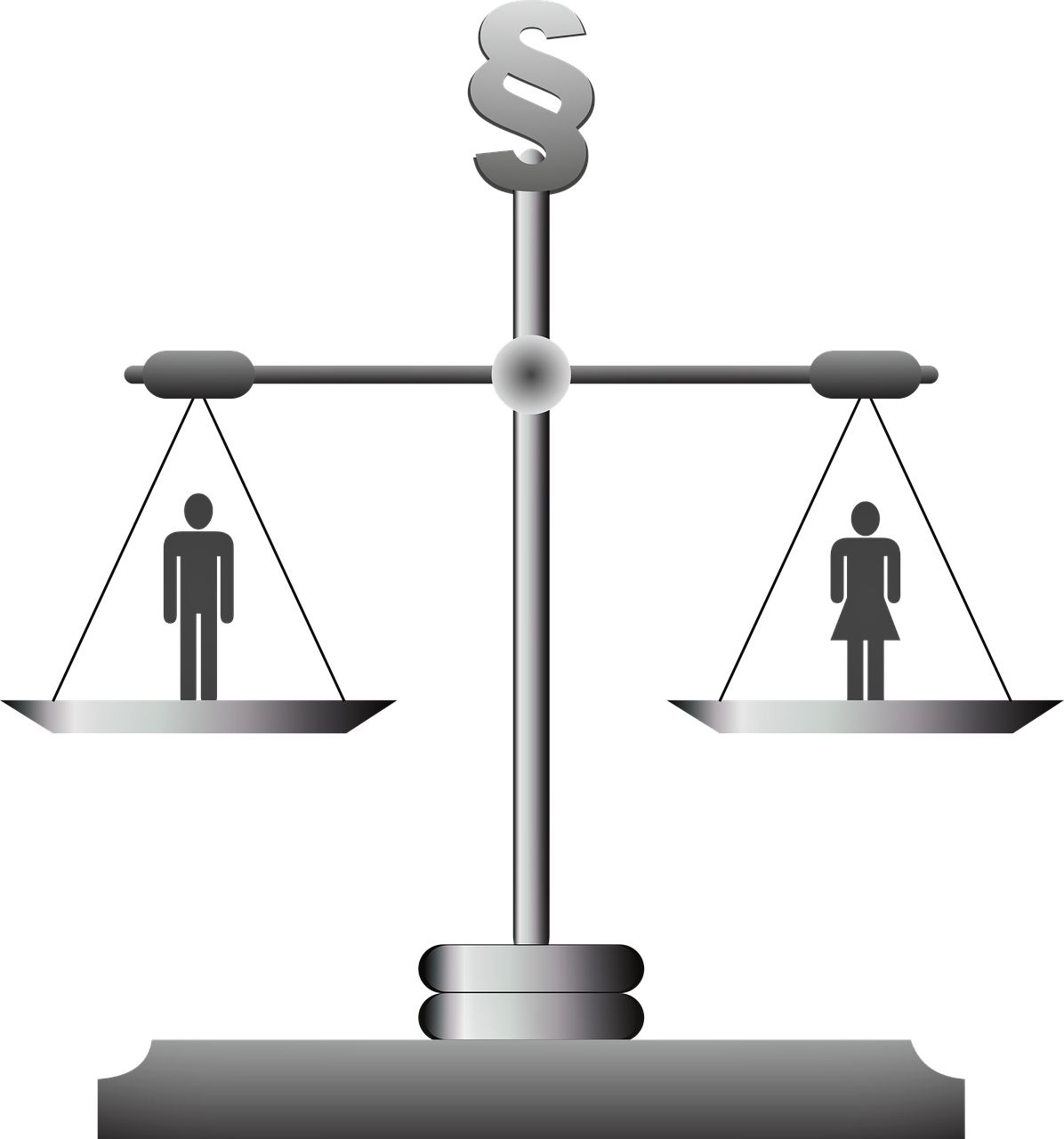 The campaign aims to help put a stop to gender-based violence in the long fight for gender equality. Photo: FilepicIn March, under the call to action of “We Are All In This Together”, Gucci supported two crowdfunding campaigns: donating €1mil each to the National Civil Protection Department in Italy (Gucci’s home country) to reinforce the country’s health services and source new ICU beds, and the United Nations Foundation’s Covid-19 Solidarity Response Fund to help the World Health Organization monitor and collect data on the spread of the virus, strengthen ICUs across the world, supply protection devices to health personnel, and fast-track the creation of vaccines and therapies.

The Kering Foundation has distributed emergency funds to organisations and charities that support survivors of domestic violence, enabling these groups to continue their work.

The Foundation has also launched an awareness campaign called #YouAreNotAlone, to provide information and resources for women who are survivors of domestic violence and to point them towards specialist organisations in Europe and the United States that can provide support.

In France, One In Three Women, the first European network of companies working to combat violence against women - which the Foundation co-founded in 2018 - launched an awareness-raising and fundraising campaign for the Federation Nationale Solidarite Femmes to ensure local organisations have sufficient resources to support survivors of violence during and after lockdowns have been lifted.