Yoon showing an old photo of herself, before she decided to cut her hair short and go bare-faced. Photos: AFP

Bonnie Lee doesn't care about finding a boyfriend or a fairytale wedding, and will decide her own happily-ever-after.

"I'm a straight woman who is no longer interested in having relationships with men."

And she is not alone.


A growing number of South Korean women are banding together to reject rigid patriarchal norms and vowing never to wed, have children or even date and have sex.

"I've always felt that as a woman there are more disadvantages than advantages to being married," says Lee, a 40-something professional who lives with her dog near Seoul.

Now she has gone even further embracing the nation's radical feminist movement "4B" or the "Four Nos": no dating, no sex, no marriage, and no child-rearing.

Marriage rates are plummeting in South Korea where wives are often expected to work, raise children, and care for ageing in-laws with little state or community help.

"In the marriage market, your previous life and work experience don't matter," explains Lee, who has two masters degrees.

"For some ridiculous reason, being highly educated also becomes a minus point. What matters the most as a potential wife is whether or not you are capable of caring for your husband and in-laws," she adds. 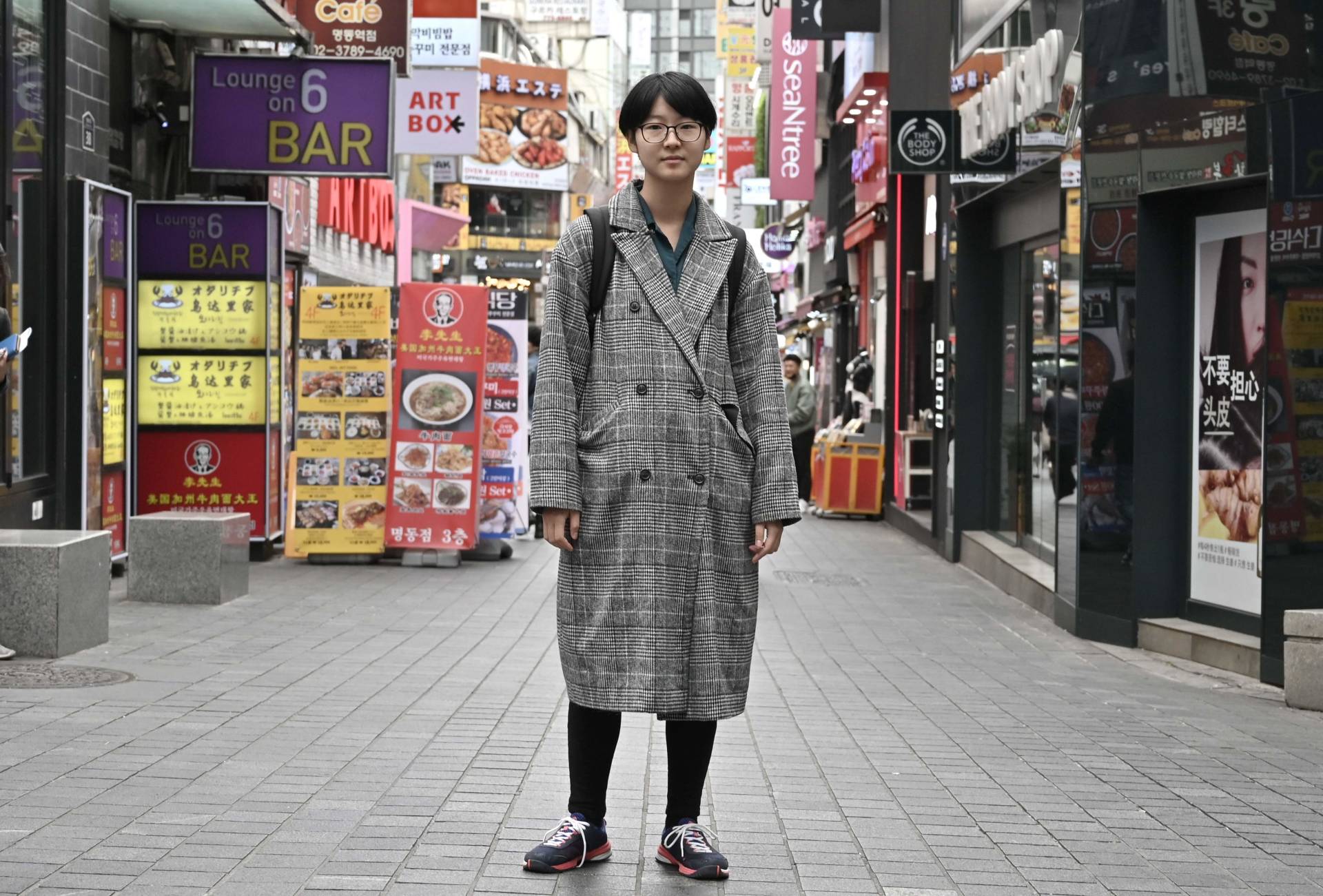 She has witnessed well educated friends hitting barriers at work and experiencing problems at home after having children.

Such difficulties are the subject of a recent hit film,"Kim Ji-young, Born 1982".

Based on a controversial feminist novel, it centres on a married South Korean woman who has quit her job and struggles to raise her child with limited support.

Women viewers rated the film an average 9.5 out of 10 stars on the South's top search engine. Men gave it 2.8.

A growing number of women are turning their backs on the traditional expectations of South Korea's male-dominated society, where working wives spend four times longer on domestic chores than their husbands.

A decade ago almost 47% of single and never-married Korean women said they thought marriage was necessary.

There is no official data on the size of the 4B movement, but its members say it has at least 4,000 followers. 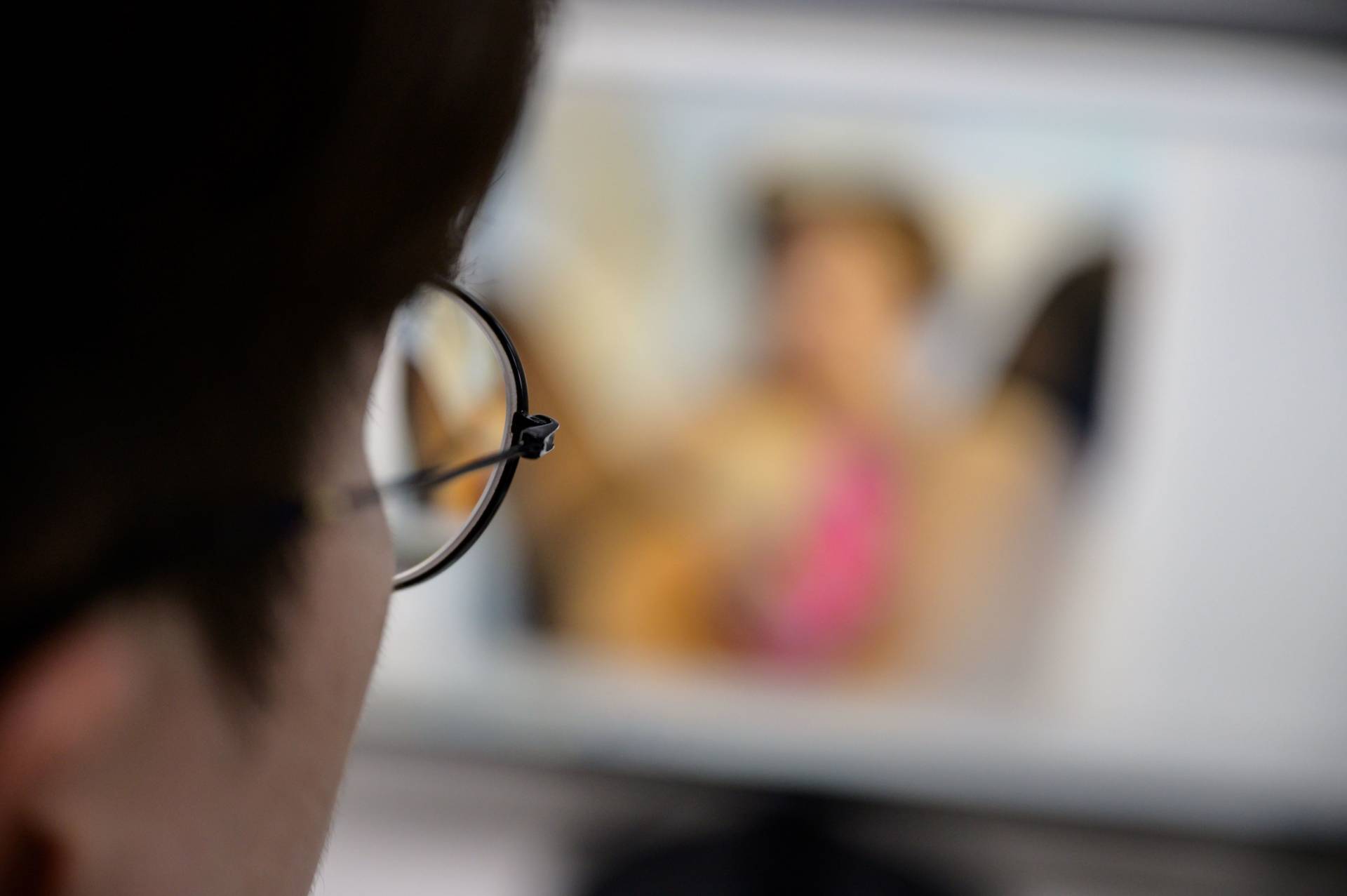 Lee has also adopted some tenets of Escape the Corset, a movement against South Korea's strict beauty standards – some adherents have shared viral videos of themselves smashing up their make-up collections.

The final straw for Lee came last year when a progressive male politician who used to proclaim himself a feminist was convicted and jailed for raping a female aide.

Lee says: "I realised this society is a system that I cannot accept as a woman, and from then any encounter with men – be it marriage or dating – became meaningless to me."

Yoon Ji-hye, a 24-year-old YouTuber, feels South Korean women are often expected to be "passive, childlike and bubbly", as well as attractive, to be desirable.

She has fully embraced Escape the Corset, cropping her hair short and going bare-faced, shunning the country's booming beauty industry.

"I used to spend hours mastering make-up techniques watching YouTube videos, and spent about $200 on beauty products every month," recalls Yoon, who lives with her parents.

Her ex "preferred" her with long hair and did not support her feminist inclinations, she says.

Now also a 4B member, she does not miss dating or sex, explaining: "There are other options and ways to please yourself".

4B and Escape the Corset are the most radical forms of feminism the South has ever seen, according to Shin Gi-wook, a sociologist at Stanford University in the US.

"The four categories – marriage, motherhood, dating and sex – often put women in subordinate position to men... and what is represented in 'corset' is also similar -- that women need to look certain ways to please men," he says.
The effects risk reinforcing the country's looming demographic disaster.
But for Lee the future is female.

She insists: "My dream is to build housing only for women who plan to never marry." — AFP