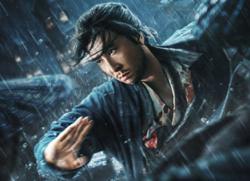 Hong Kong artiste Donnie Yen reveals he used to be bankrupt in the past, having only HKD100 (RM56). Photos: Handout

Martial arts superstar Donnie Yen is no stranger in show business, with a net worth of US$40mil (RM174.6mil) according to South China Morning Post.

During a film marketing convention that took place on Saturday (Dec 3), the Ip Man actor admitted to hitting a financial slump during the early years of his career.

"There was one time I shot a movie using my own money. However, it did terribly at the box office, and I had to borrow money to repay the debt. I only had HKD100 (RM56) in my bank account then," Yen said. 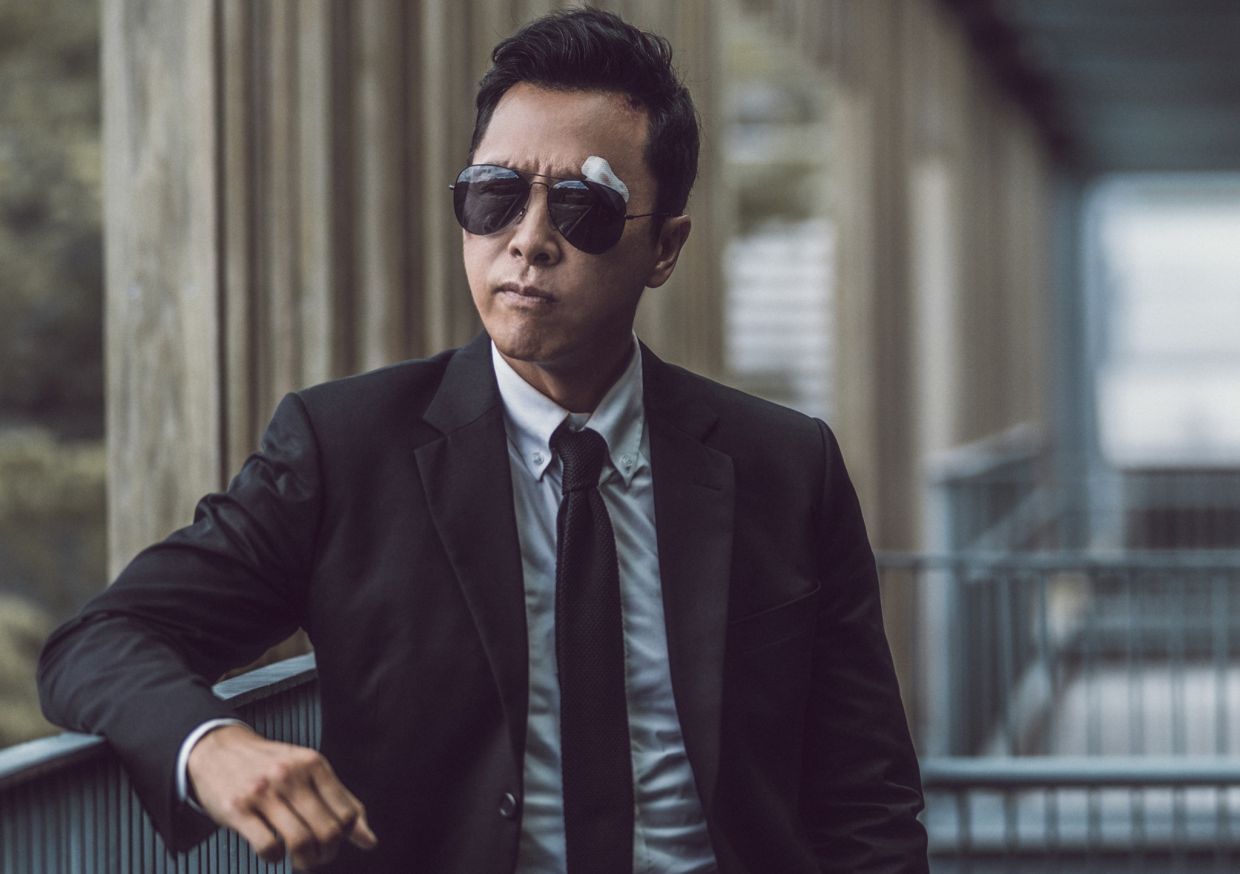 Donnie Yen urges new filmmakers to enrol in a film marketing course as a safety net.

He added that he was at his "lowest point" then and even considered quitting. However, his love for film prevailed, and he continued looking for more opportunities in the film scene.

Although Yen didn't disclose which movie he was referring to at the conference, a past interview with GQ Taiwan revealed that he was talking about his directorial debut, The Legend Of The Wolf, which earned HKD818,345 (RM460,119) at the box office.

“I had to borrow money from my production crew to pay off my debts. I didn’t have much money, and I had most of my meals at the film set because it was free,” he told the magazine.

The actor, who will star in the upcoming Hollywood blockbuster John Wick: Chapter 4, advised new filmmakers to enrol in a film marketing course as a “safety net”.

“If there are no funds and no market returns, the film cannot go on. It is only right to take this course to understand the needs of the showbiz market. Don’t repeat the same mistakes I did,” Yen said at the convention. 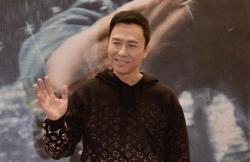