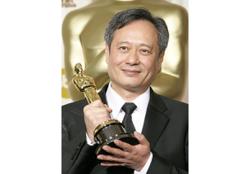 Oscar-winning filmmaker Ang Lee, who directed Life Of Pi and Brokeback Mountain, has cast his son Mason to play Bruce Lee in an upcoming biopic about the legendary martial artist.

The yet-to-be-titled movie is currently in development.

Bruce Lee, who passed away in 1973 at the age of 32, has a lasting presence in the Hollywood scene as an actor and martial arts expert. He was named among Time Magazine’s 100 Most Important People Of The 20th Century in 1999.

“Accepted as neither fully American nor fully Chinese, Bruce Lee was a bridge between East and West who introduced Chinese kung fu to the world, a scientist of combat and an iconic performing artist who revolutionised both the martial arts and action cinema,” Ang Lee said in a statement.

“I feel compelled to tell the story of this brilliant, unique human being who yearned for belonging, possessed tremendous power in a 135-pound-frame, and who, through tireless hard work, made impossible dreams into reality,” his statement continued. 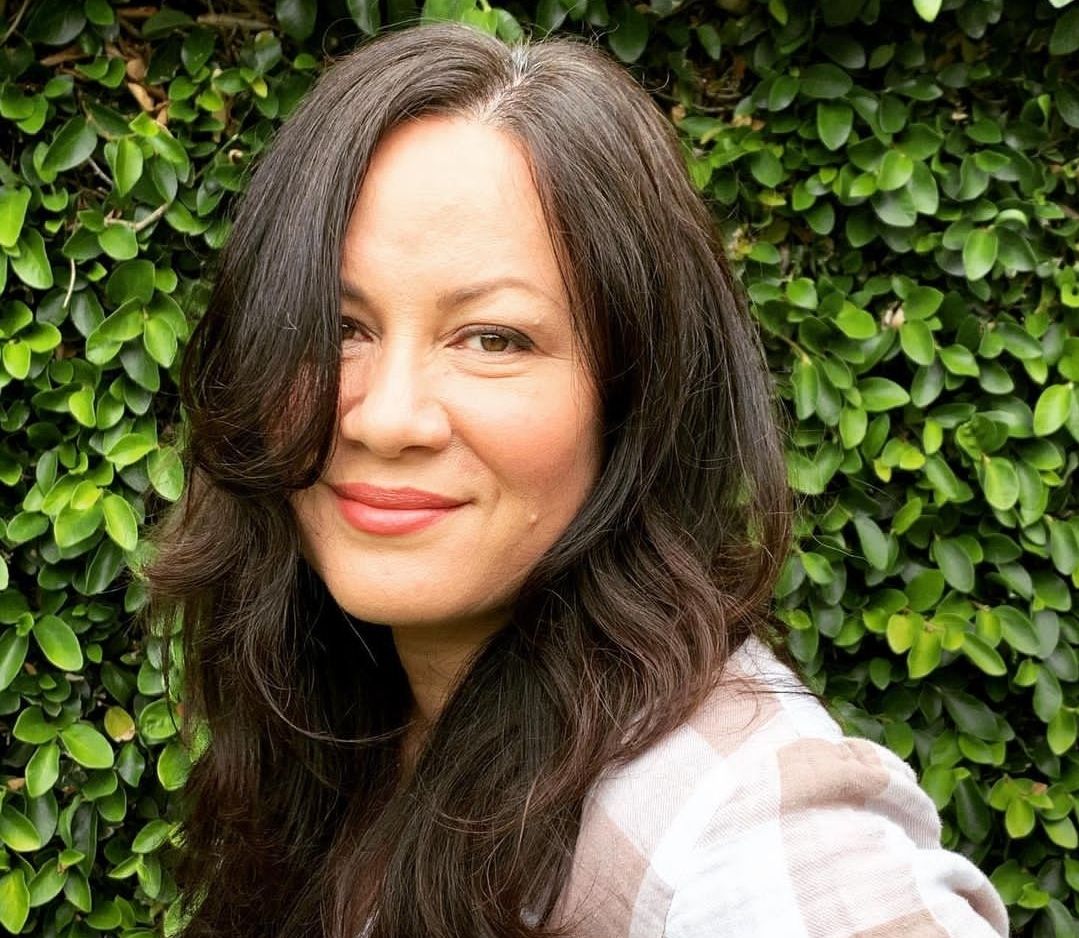 Bruce Lee's daughter, Shannon Lee, is one of the producers for the film. Photo: Shannon Lee/Instagram

Mason previously worked with his father on Billy Lynn. His other credits include Fresh Off The Boat, The Hangover Part II and The Missing.

Ang Lee is the first non-white person to win the Oscar for best director with his 2000 martial arts film, Crouching Tiger, Hidden Dragon – the highest-grossing foreign language film in US history according to NBC.

He has also been nominated for 38 Academy Awards, of which he won 12. 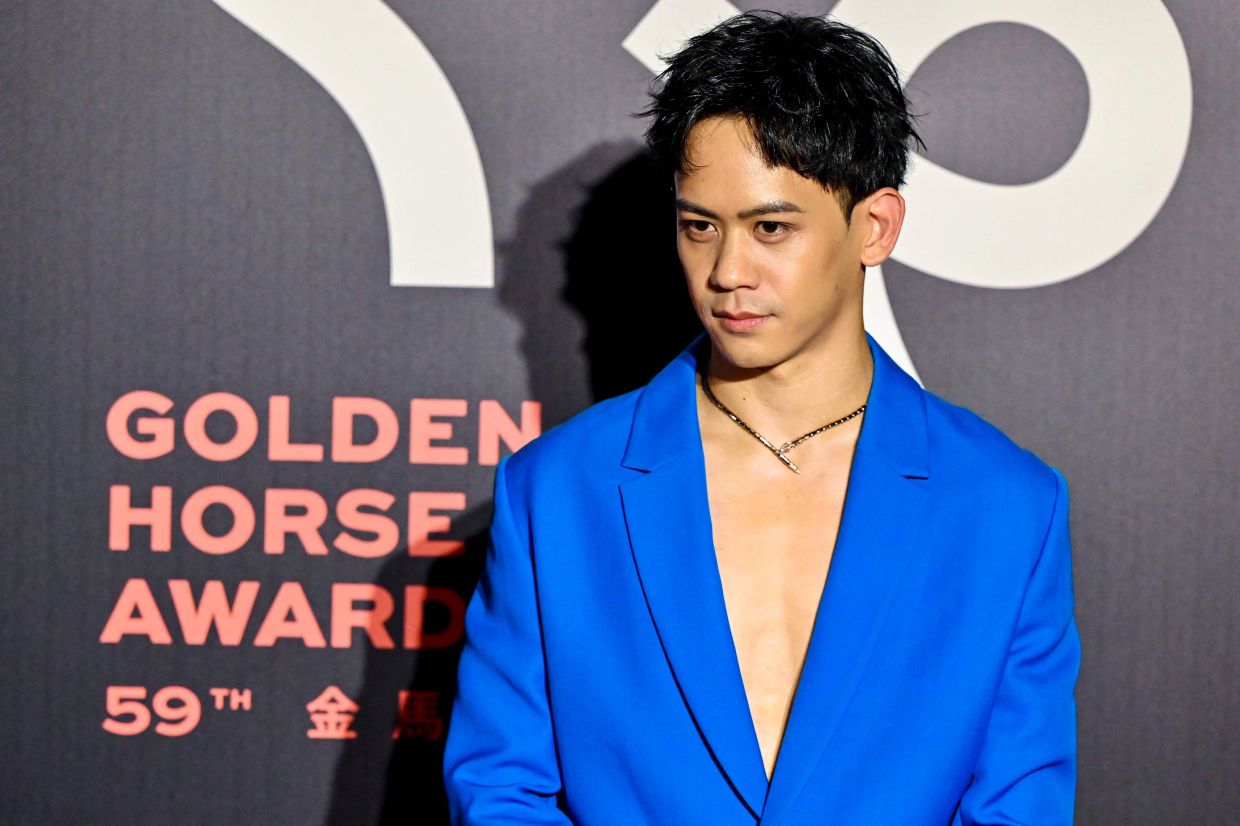 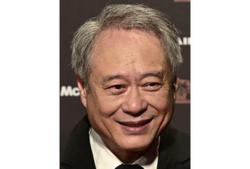