(From left) Christian Bale, Margot Robbie and John David WAshington in a scene from 'Amsterdam'.

Amsterdam is proof that having an Oscar-nominated director and an ensemble of A-list stars may not be good enough to make a great movie.

Don’t get me wrong, Amsterdam isn’t a bad movie. But it’s also not good enough to be memorable in the way that David O. Russell’s more critically-acclaimed movies like Silver Linings Playbook or American Hustle were.

With a story that claims at the start that "a lot of this really happened", Amsterdam follows three friends who meet in the middle of World War I – Dr. Burt Berendsen (Christian Bale) is a doctor who strikes up a tight friendship with future lawyer Harold Woodsman (John David Washington) on the frontlines, and they later meet Valerie (Margot Robbie), a nurse who treats them when they are seriously wounded during a battle.

Years later, Burt and Harold get tangled up in the murder of a US senator, and their efforts to clear their name lead them right back to Valerie, whom they had not seen in 15 years. Together, they uncover a conspiracy that could threaten the very foundation of American democracy itself. 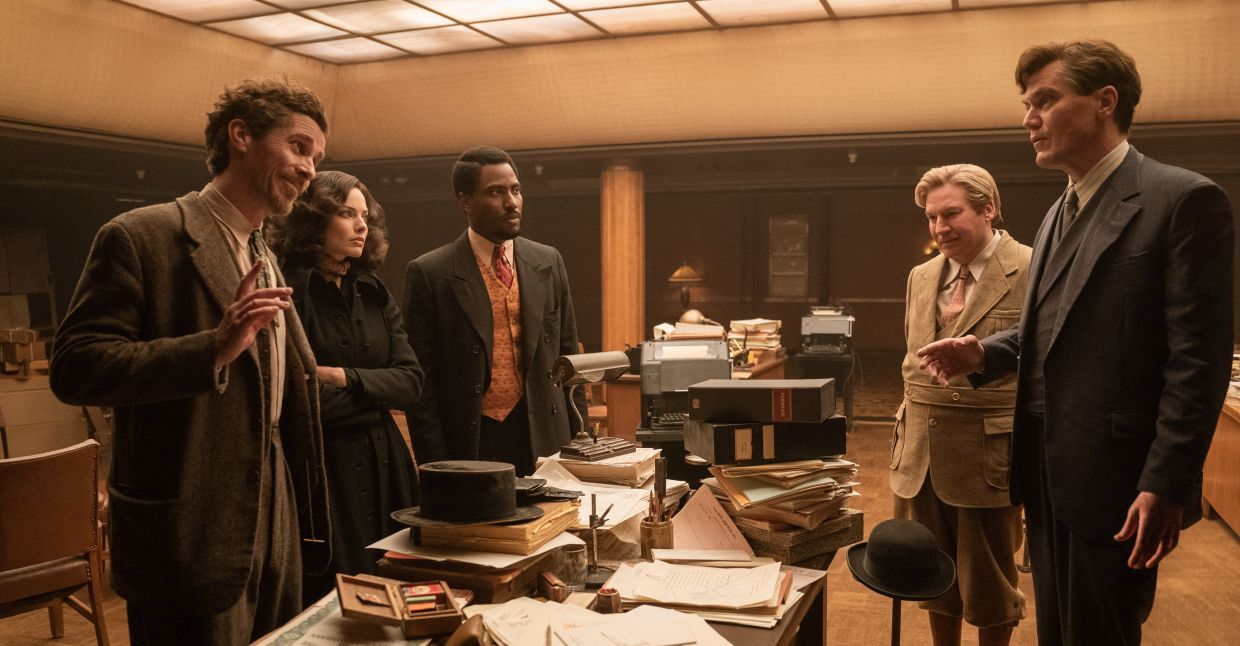 I'll give you ten bucks for that hat!

With a story that starts off seemingly being about the three leads but spirals out of control into the realms of spy thriller, murder mystery and even poilical parody, Amsterdam is a movie that can’t seem to decided what kind of movie it is.

The leading trio is compelling enough to watch, the standout being Bale’s eccentric performance as a war veteran doctor with only one eye. Robbie lights up the screen every time she makes an appearance, and though Washington holds his own beside them, he has a tendency to look like he just stepped out of another Tenet time inversion most of the time.

One of the drawbacks of having a star-studded cast as large as this one is that it gets a little distracting when one of the big names show up.

Besides the main three, the film also has Chris Rock, Anya Taylor-Joy, Zoe Saldaña, Mike Myers, Michael Shannon, Timothy Olyphant, Taylor Swift, Rami Malek, and Robert De Niro, and some of them have such distinct features or famous past roles that you can’t help but be transported away from the world they are supposed to be inhabiting in Amsterdam. 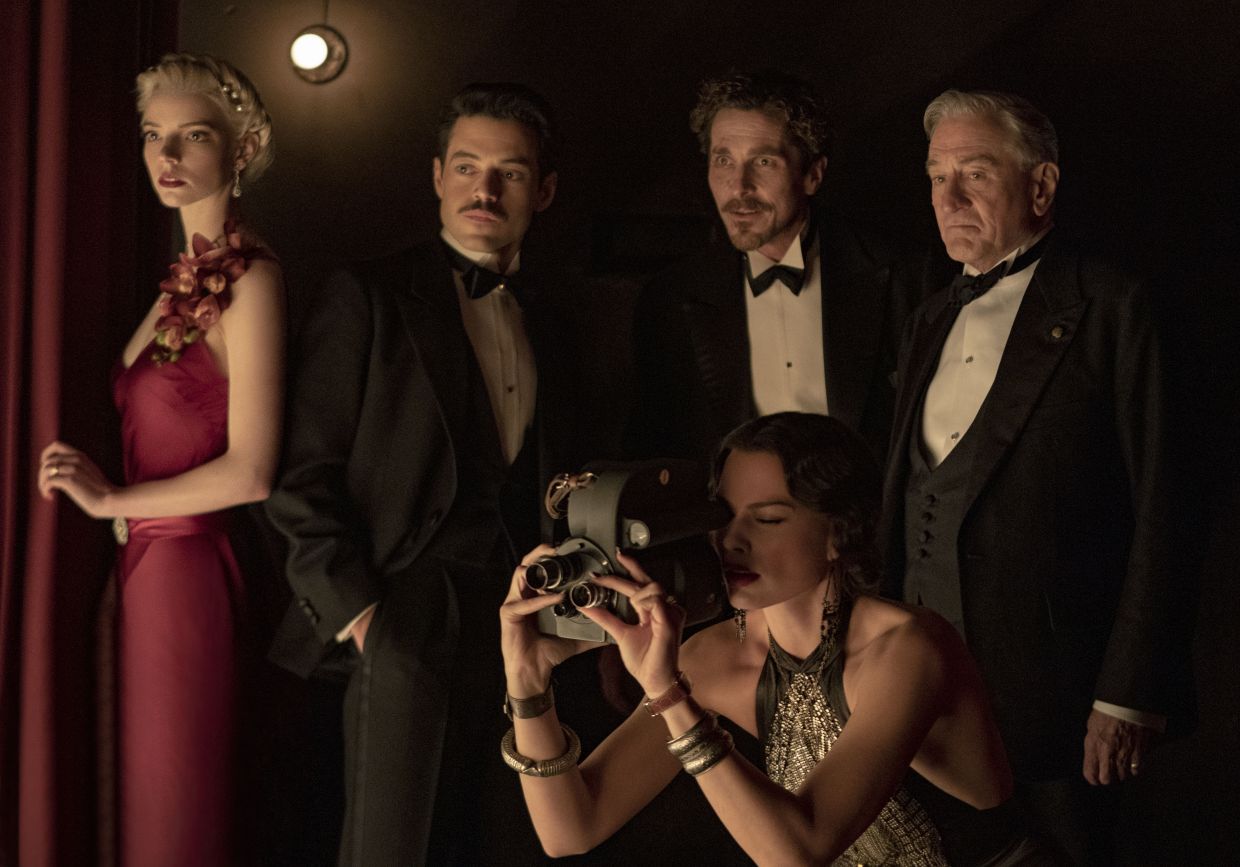 Let's see how many A-list stars we can get into a shot!

The result is a film that feels too much like it is lurching rather than flowing its way through the story. It was fun to spot the likes of Myers and Swift at first, but it soon felt as if each of these stars were being shoehorned into the story, most of the time just as a convenient way to move the story forward rather than contributing to the overall plot itself.

It also doesn’t help that after an intriguing initial first act that felt almost Wes Anderson-ish, the story then starts to meander as it explores the backstories of the three friends, before suddenly picking up the pace and rushing through to the end.

All this contributes to a film that hobbles its way along a half-decent story supported by a crutch of stars, leading to a cinematic experience that is neither good nor bad. It’s worth a watch, but don’t expect to remember much of it after that.

Neither bad nor good enough to be memorable. 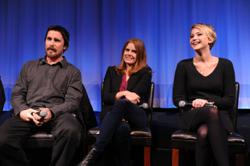