'Smile' is a horror curio as opaque and somewhat silly as the smiles that drive it. – Photos: Handout

Writer/director Parker Finn’s feature debut Smile boasts the thinnest of premises based on a laundry list of horror movie trends and tropes, from the historical to the contemporary.

Based on his 2020 short film Laura Hasn’t Slept, Finn inserts the latest hot topic in horror – trauma – into a story structured around a death curse chain, as seen in films like The Ring, It Follows and She Dies Tomorrow. All that’s needed to pass along the curse is a mere smile, but it’s the kind of chin-lowered, eyes-raised toothy grin that communicates something far more devious than friendly.

That’s pretty much the movie right there, but Finn fleshes it out with some dizzying cinematography by Charlie Sarroff, a creepily effective score by Cristobal Tapia de Veer, and a believably twitchy lead performance from Sosie Bacon. Oh, and jump scares, a whole lotta jump scares.

Back in 1942, horror producer Val Lewton pioneered a technique in the film Cat People that’s now referred to as the "Lewton Bus". If you’ve ever seen a horror movie, you know it: a moment of slowly building tension that culminates in some shrieking noise from a source that is revealed to be harmless, but sends the popcorn flying nevertheless: a ringing phone, a home alarm system, the brakes on a bus. It’s a technique that Finn liberally abuses in Smile, almost to comedic effect. 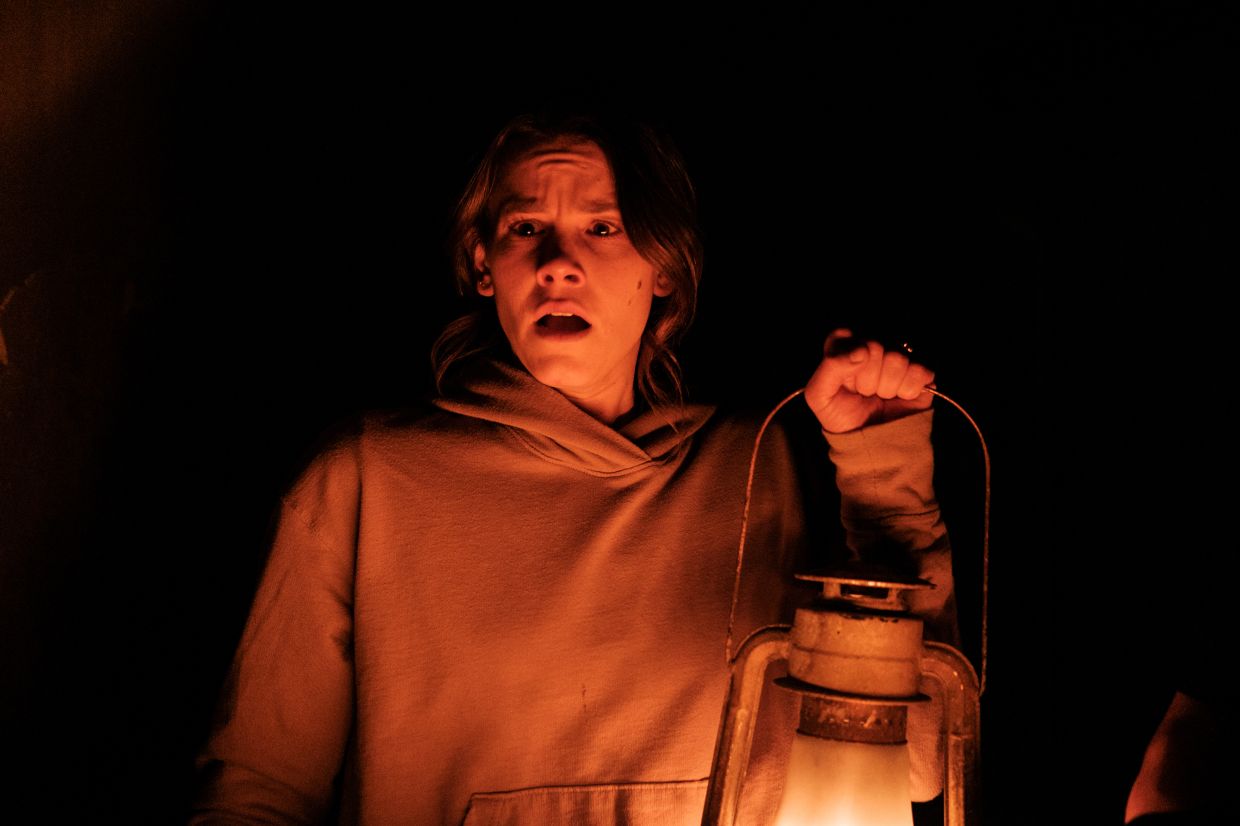 This little light of mine, I'm gonna let it shine...

One has to wonder if some of the other choices in the film are deployed to comedic effect. In the way that Smile takes on trauma as a source of horror so literally, one has to wonder if Finn is in someway skewering the trend of ascribing all meaning in horror films to, it’s about trauma (see: every interview original "Final Girl" Jamie Lee Curtis has given in the past few years about the Halloween franchise).

The main character in Smile, Rose Cotter (Bacon), is a therapist who catches the curse from a young woman in the throes of a debilitating mental health crisis (Caitlin Stasey) after witnessing a suicide. The death curse is like contagious PTSD – anyone who witnesses the suicide of the person who is compelled to kill themselves by this evil spirit catches the curse and has to pass it on.

Finn continually walks a line in Smile in which one constantly wonders if the movie is just dumb, or so dumb it’s looped back around to smart again. Finn casts Robin Weigert, the preeminent actor of therapists (see: Big Little Lies) as Rose’s own therapist, who speaks to her in soothing, infuriating tones that eventually take on a menacing quality. 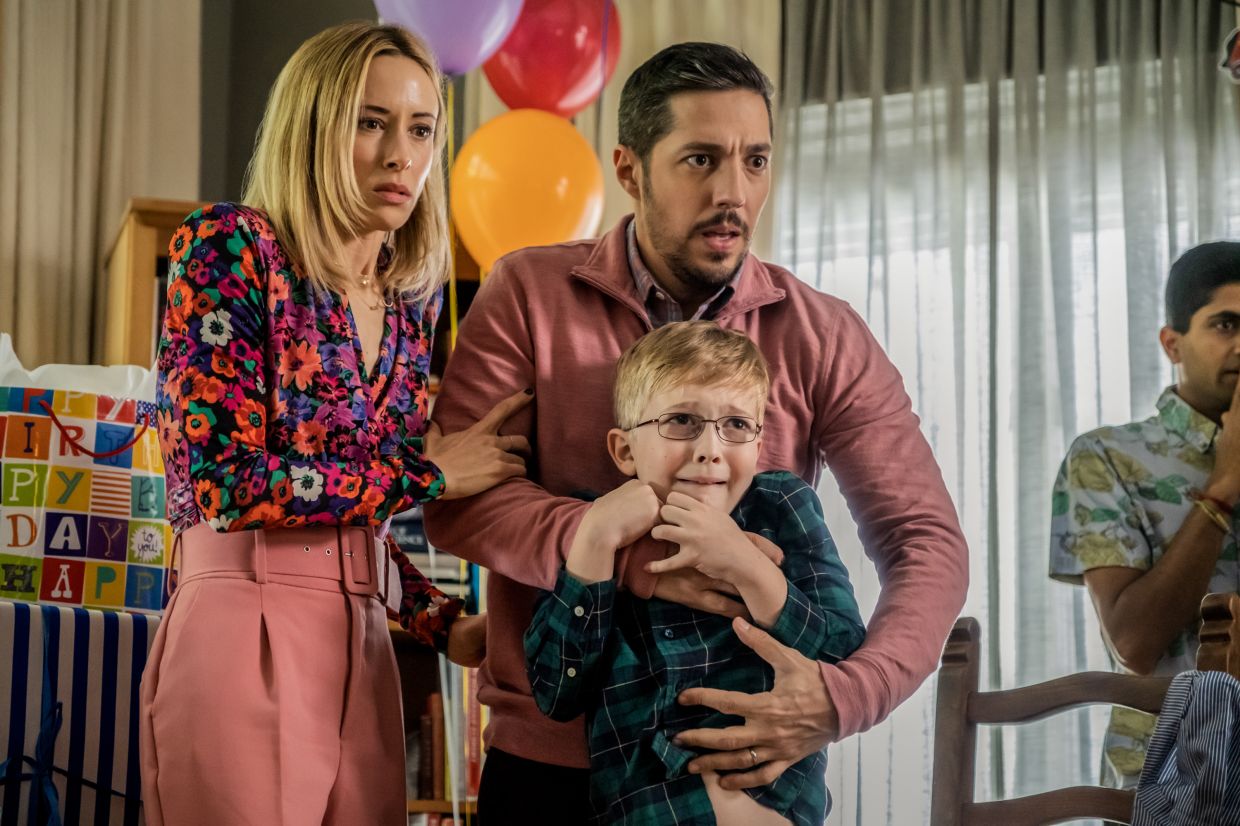 Why so serious? Looks like it's time to put a smile on those faces.

When Finn delves into the childhood trauma that Rose has yet to make peace with, it is visualised and rendered so literally it’s laughable. But is Smile smiling with us as we chuckle at the on-the-nose dialogue, imagery and themes? That’s the biggest question in sussing out its quality.

Ultimately, that we never really know the answer to that question, and that the ending settles for a sequel possibility that betrays the film’s own interior logic, indicates that no, Smile isn’t entirely in on the joke, or at least willing to show that it is.

However, Bacon’s performance as well as Finn’s detailed craft manage to hold tension, and the audience’s attention, for the hour and 55 minute runtime of this horror curio, which is as opaque and somewhat silly as the smiles that drive it. – Review by Katie Walsh/Tribune News Service

A horror curio as opaque and somewhat silly as the smiles that drive it. 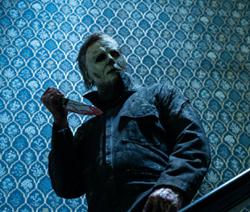