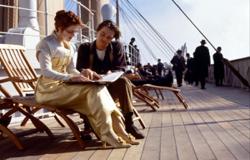 Based on the best-selling novel, this adaptation is an engrossing mystery that keeps you guessing until the end. – Photos: Sony Pictures Malaysia

Where The Crawdads Sing is a lot of things: a murder mystery, a courtroom drama, a survivalist tale and a tear-jerking romance. Not all are successful.

Based on the best-selling novel and book club favourite by Delia Owens and brought to the big screen by producer Reese Witherspoon, the film wastes little time getting to the most interesting part of the story.

It’s 1969 in Barkley Cove, a small town in the marshlands of North Carolina and where the former high school football star has just been found dead at the foot of a fire tower. Despite very little evidence, the police and residents immediately suspect Kya Clarke (Daisy Edgar-Jones), a mysterious young woman cut off from society living in the swamp. Kyra's attempt at camouflage left a lot to be desired.

Known to them simply as the “Marsh Girl,” she is arrested, charged with murder and begins telling her story to her benevolent attorney, played by David Strathairn.

Turns out, Kya (played as a young child by the charming Jojo Regina) grew up in an abusive household. In flashbacks, we see her mother and siblings leave the marsh one by one until it’s just her and her Pa (Garret Lee Dillahunt). He teaches her a few things about how to survive the remote conditions alone until he eventually abandons her.

Cut to ten years later, Kya has learned to make it on her own by collecting mussels for money while illustrating and writing about the creatures in the swamp in her spare time. She becomes reacquainted with Tate (Taylor John Smith), one of her brother’s friends who was kind to her when they were kids. 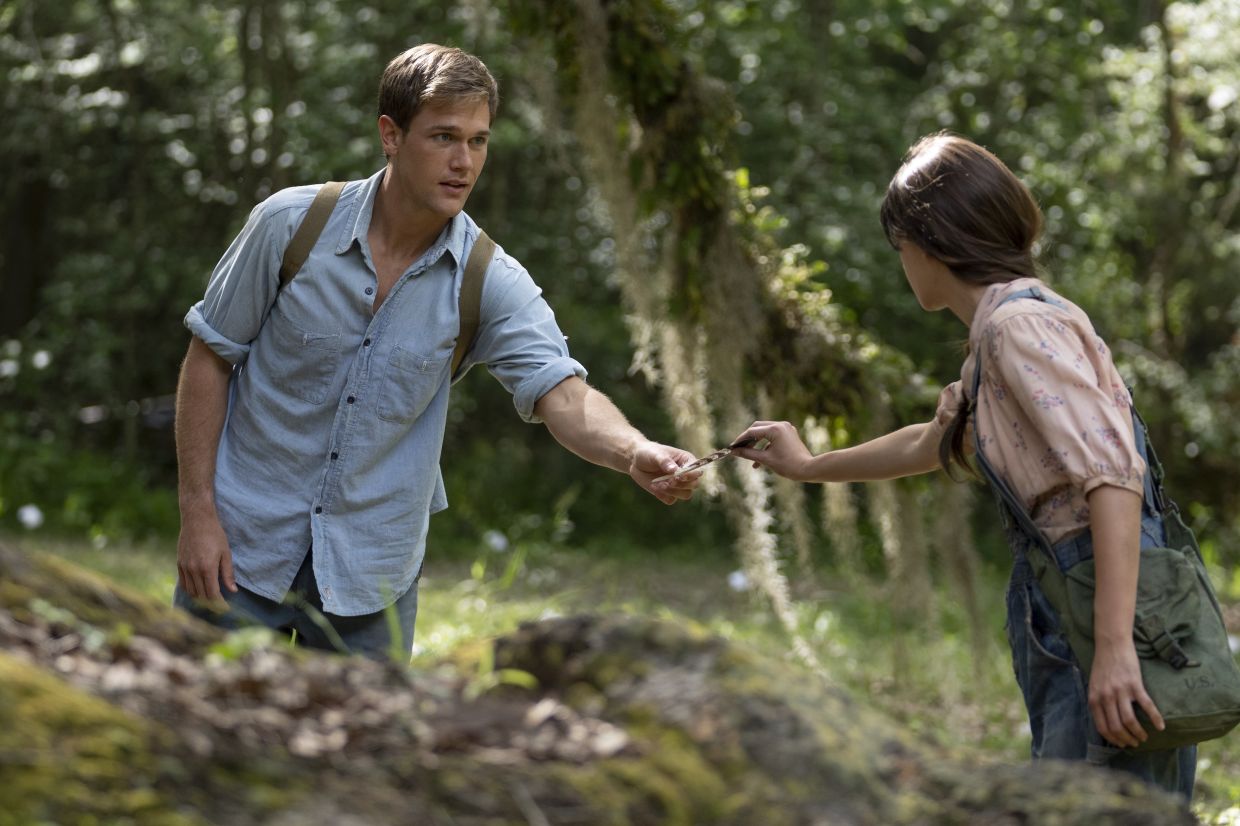 Here, take this leave and leave.

The two fall in love, but he also ends up leaving her as she can’t see herself ever leaving the marsh. Isolated and desperate for human connection, she begins a relationship with Chase (Harris Dickinson), the dead man from the start of the movie.

Confession: I hate it when movies begin in the middle and then work themselves backward. It’s one of the most overused storytelling devices, putting an unnecessary onus on the audience to make it make it work for them instead of on the shoulders of the filmmakers where that burden belongs.

But it’s compelling here because the film is better than the sum of its parts with an ace up its sleeve in the mystery of what happened to Chase.

You can’t help but feel for Kya when she is left to fend for herself and shunned by the rest of the town. Both Regina and Edgar-Jones inject the character with the kind of resilience and determination that make you want to root for her. Kyra was strangely 'drawn' towards dragonflies.

But the goodwill generated by the survivalist part of the story is bogged down by a sometimes painfully slow pace. Scenes drag on yet never really make the case that Kya’s life in the marsh is all that harsh.

Too often, the film relies on hokey narration about the connection between nature and human nature, or something to that effect, in places where silence or the sounds of her surroundings would be more effective.

The movie works somewhat better as a romance. Edgar-Jones and Smith share a sweet bond, particularly when Tate teaches Kya how to read and write. But the love story is mostly frustrating in the same way The Notebook made you want to throw things at the screen.

Her volatile relationship with Chase makes more sense on the page than it does on screen as Dickinson’s performance leaves little room for interpretation. He’s no good for her but the trauma from being abandoned over and over cuts so deep that she fails to see it. I get it, but that doesn’t make it less maddening. 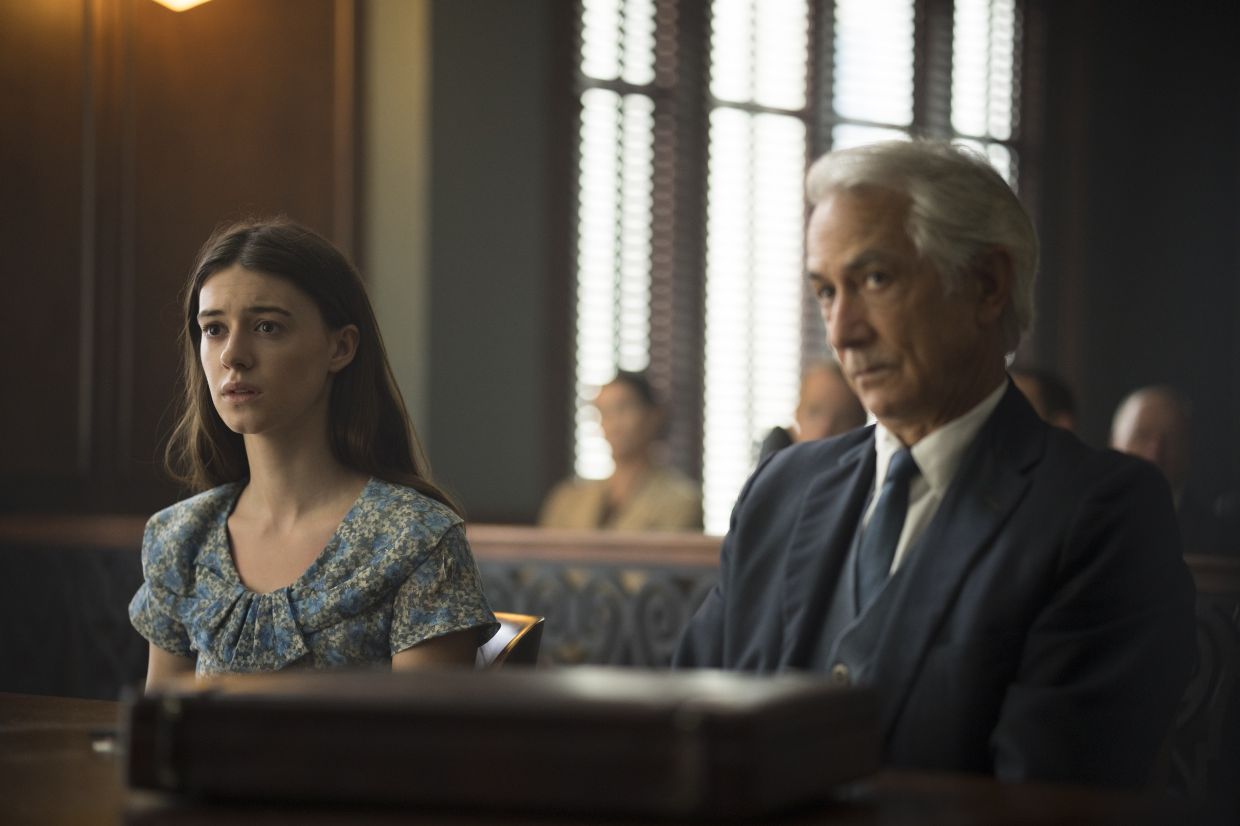 The movie tries really hard to 'court' the viewer at times.

Thankfully, director Olivia Newman (First Match) and screenwriter Lucy Alibar (Beasts) have crafted such a captivating central mystery surrounding that fatal night that you might not mind or even notice the movie’s flaws. The courtroom scenes are indeed suspenseful as Strathairn does his best Gregory Peck impression, trying to poke holes in the prosecution’s case. The evidence suggests one outcome, but the clues point to another.

The movie definitely tries to do too much. There’s even a message about the irrational fear of outsiders that doesn’t quite stick the landing. But the film lands more punches than it misses and ultimately delivers on the main reason why you’d go see it in the first place. Where The Crawdads Sing is an engrossing mystery set in the haunting woods of the North Carolina marshlands that keeps you guessing until the end.

A compelling mystery that lands more punches than it misses.

Where The Crawdads Sing