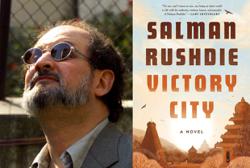 With his new book, Stephen King weaves a profound 'Fairy Tale' filled with heart (and, yes, some horror).

Once upon a time, Stephen King dared to write a novel called Fairy Tale and totally lived up to that simple but lofty title, borrowing from tales we know — old standards as well as modern classics — to put his own signature on a fantastical genre

Everything from Rumpelstiltskin and Three Little Pigs to Star Wars and Hunger Games finds its way into the iconic author's rousing coming-of-age book, a narrative spanning two worlds with man-eating giants, electric zombies, duels to the death, a cruel ruler and a fair princess. It's a boy and his dog, though, who will win your heart as much as King's past efforts have unnerved your soul.

The author's annals have featured plenty of young protagonists – the Losers Club of It being top on that list – though 17-year-old Charlie Reade comes bearing a strong moral code and gravitas even before the crazy stuff happens.

A high school football hero, Charlie's had to grow up fast in his Illinois small town: His mom died tragically when he was 7, and his father's battle with booze also affected Charlie. At one point, he promised God he'd pay Him back if only his dad could get clean, though when he does, it's a vow that weighs on Charlie frequently.

One day coming home from baseball practice, Charlie hears howls coming from an old Victorian known among children as the "Psycho House." He finds elderly Howard Bowditch on the ground with a broken leg, having fallen from a ladder, and his old German Shepherd, Radar. Charlie gets help but soon after becomes a caregiver for both the crotchety Bowditch and the aging canine, so he becomes curious about the guy's locked shed (and the strange noises coming from it). 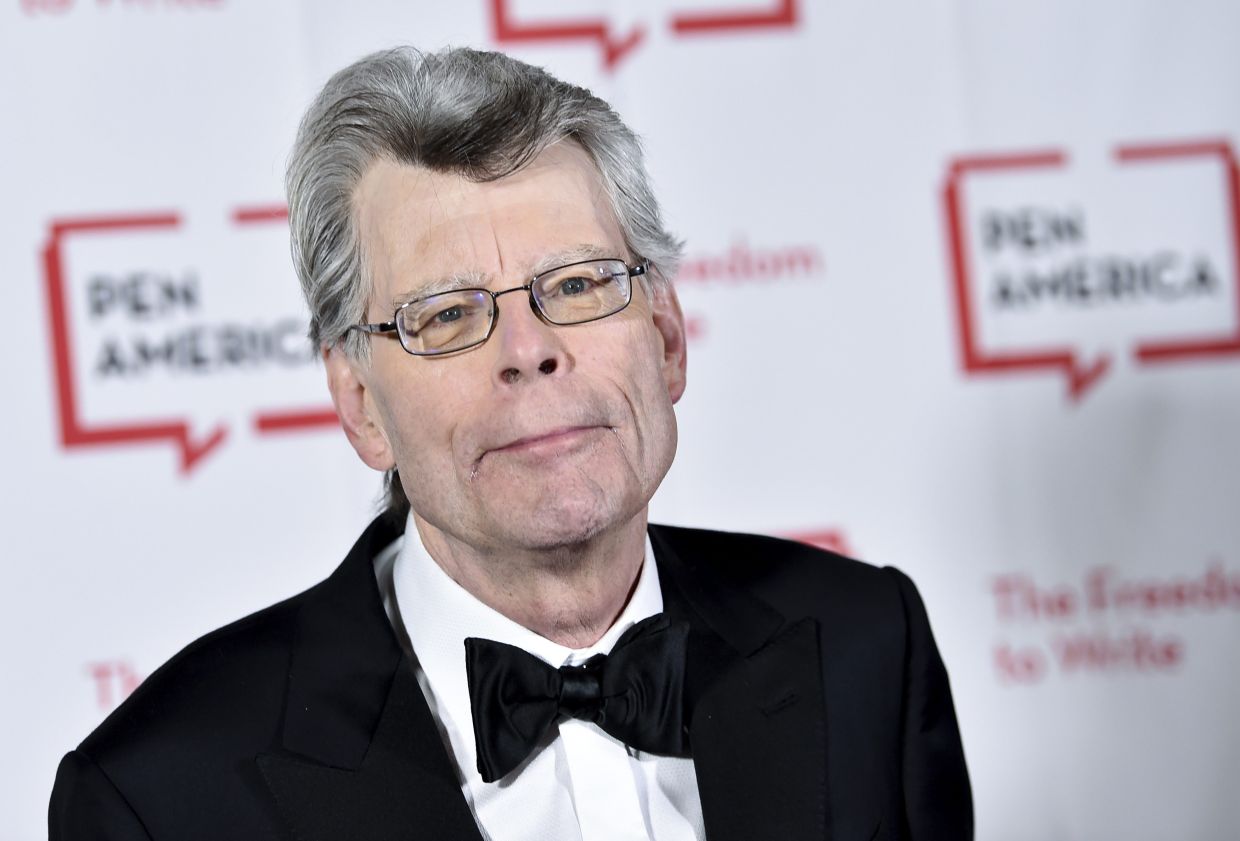 2018 filepic of Stephen King poses at the 2018 PEN Literary Gala in New York. King has dabbled in detective noir and hard-boiled crime, and now he brings his own flair to the fairy tale. – Photo: AP

King takes his time getting to the "real" fairy tale, though you won't mind. He crafts an enjoyable trio with Charlie and his two new best friends over the first third of the novel, gradually doling out Bowditch's mysterious backstory until the man dies. Thanks to a cassette confessional, Charlie finds out the shed contains steps leading down to a kingdom called Empis.

There begins the start of a quest — one born out of empathy rather than adventure — that will change his life and that of those he'll soon meet. fairytaleIn recent years, King has successfully dabbled in detective noir (Mr. Mercedes trilogy, The Outsider) and hard-boiled crime (Billy Summers). Here, he brings his own flair to the fairy tale, good enough to land this hefty tome right next to your Brothers Grimm collection. It's a genre full of poison apples and big bad wolves, and King thankfully doesn't skimp on the horror here: The denizens of Empis suffer from a disease called "the gray" that slowly and brutally turns their faces into misshapen mounds of discolored skin.

King pays homage to his fellow writers as well. His Fairy Tale dedication reads "Thinking of REH, ERB, and, of course, HPL" — likely referring to pulp scribes Robert E. Howard, Edgar Rice Burroughs and H.P. Lovecraft — and he also includes a sly Ray Bradbury easter egg as well as a self-reference to lend some entertaining meta-ness.

The book bursts with creativity, and King weaves in bits of our world as Charlie ventures deeper into this new realm. Yet it's a narrative that remains down to earth rather than going off on flights of fancy. The threats Charlie and his allies face feel scarily real, the dangers visceral, and Charlie himself figures out something often forgotten by the cynical: "I think all worlds are magic. We just get used it."

Fairy Tale is an escape that feels needed especially for modern eyes, a profound story of good vs. evil that's timeless and timely. Not that King's work is usually fleeting — he's pretty famous for leaving folks with a good week of nightmares after finishing a novel.

But the life-affirming saga of young Charlie Reade sticks with you more than most. After turning that last page, you'll feel a little stronger in spirit, yearn for another story and, dare we say, maybe even live happily ever after. – Review by Brian Truitt/USA Today/Tribune News Service

King proves that he is king in more than one genre.