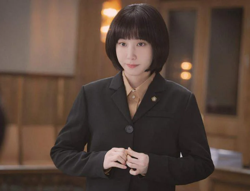 Actress Park Eun-bin says she is trying to be courageous in real life like her character. Photo: Park Eun-bin/Instagram

While Park Eun-bin had some trepidation about playing a genius who is on the autism spectrum in the K-drama Extraordinary Attorney Woo, the South Korean actress tells StarLifestyle that she’s very proud to be part of this series and has learned a couple important lessons from her character.

“Woo Young-woo is portrayed as someone who’s very cheerful and adorable, but I draw more insights from her being brave and courageous. That’s what I really love about her,” says Park via a translator in this exclusive Zoom interview.

“When I chose this drama, I actually needed courage, to be brave to take up this challenge. And I think Woo Young-woo is exactly the one who is making me brave and courageous.

“I’m trying to incorporate that aspect of her to myself,” continues the 29-year-old, who has often described herself as a shy person who doesn’t like to be the centre of attention.

Extraordinary Attorney Woo revolves around a brilliant lawyer who faces various challenges at the workplace, in the courtroom and in her personal life. 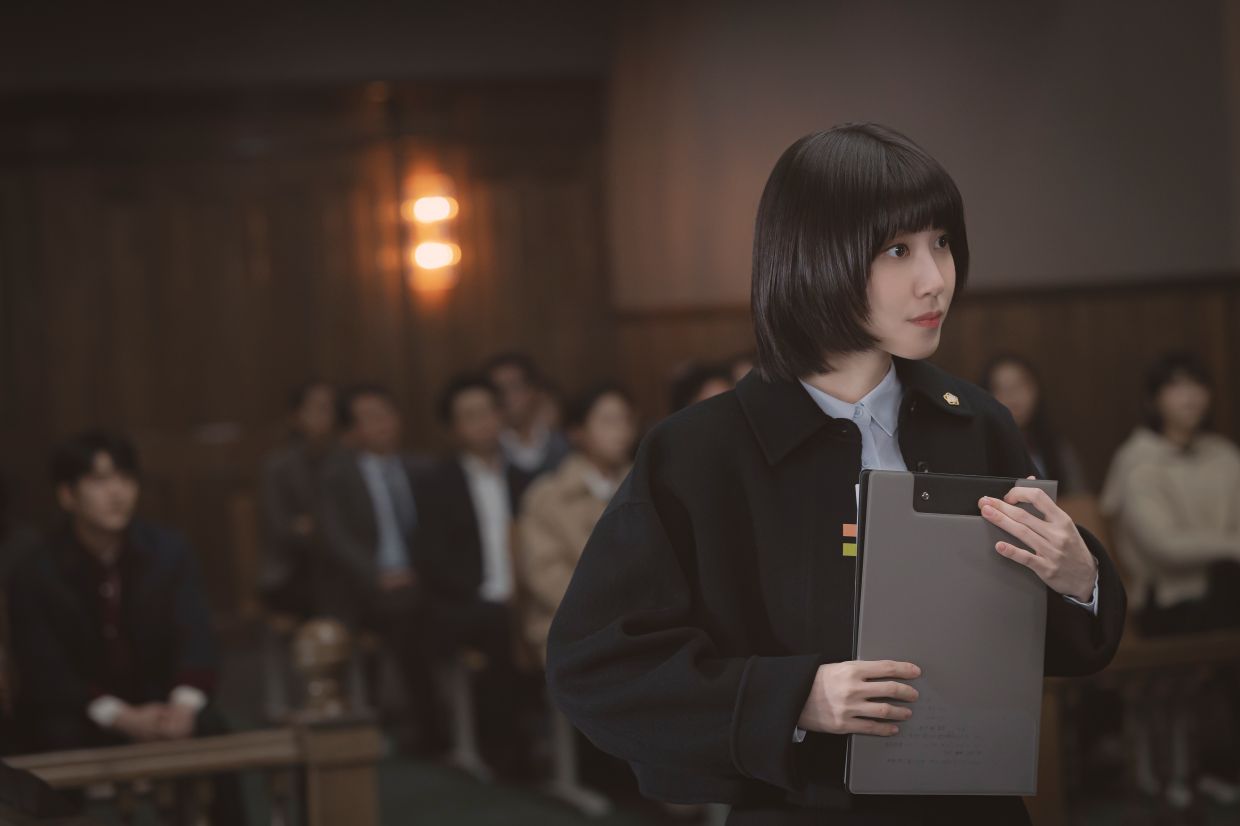 What makes this K-drama truly outstanding is that it focuses on the growth of the titular character – how she views the world (one that’s tinted with her love and knowledge of whales and dolphins), as well as how she touches the lives of those around her.

Yes, the series tackles prejudices and inequality. However, the highlight is always on Young-woo not letting her disability get in the way of her work and life, overcoming obstacles that most of us may deem to be "insignificant".

Early in the series, the show spent a bit of time on Young-woo being perplexed about how to get in and out of an automatic revolving door of her office building.

And in almost every episode, we see her trying to figure out what she’s feeling as she interacts with colleagues and clients.

A medical article online explains that people with autism have the full range of human emotions.

However due to a condition, they lack the ability to understand and process their emotions, which also impedes their ability to communicate those emotions to others.

Due to its realistic depiction of an autistic person, the 16-episode drama – which concludes today – has gotten rave reviews from both critics and audiences alike.

Twitter user @Grukii wrote: “As an autistic person, I have to say Extraordinary Attorney Woo is one of the best representations of my disability. I cried so much even in the first episode because of how much I related to it. #RepresentationMatters”

It’s reported that her Instagram account which had 700,000 followers before Extraordinary Attorney Woo premiered on June 29, surpassed 1 million followers two weeks after the drama was aired. The last figure stood at 2.4 million.

“I’m very grateful and thankful that a lot of people who have watched Extraordinary Attorney Woo tell me that I’m an actress they can trust and watch. I really like that comment.

“Of course, I hold all of my projects and characters dear to my heart but this time the drama has received so much love and support, I think this love and support from the fans is what really motivates me,” shares Park, who has starred in several hit shows including Stove League (2019), Do You Like Brahms? (2020) and The King’s Affection (2021).

All 16 episodes of Extraordinary Attorney Woo are available on Netflix. 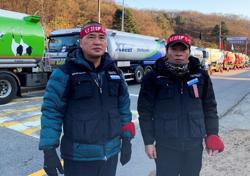