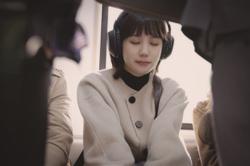 According to the company, three episodes from the 16-part series will be selected and turned into a musical.

“There were many attempts to reproduce hit drama series as musicals. But we always worry whether the long stories of TV dramas could be represented in 2 to 3-hour stage performances,” Eom Hong-hyeon, CEO and chief producer of EMK, said in a press release Wednesday.

“Because every episode of Extraordinary Attorney Woo has a clear storyline, I believe we can expand the original a little further in a musical,” Eom added.

The musical is scheduled to debut in 2024.

Meanwhile, Lee Sang-baek, CEO of Astory, the production company behind Extraordinary Attorney Woo, said he wants to continue the series with another season.

“We have confirmed that the screenwriter Moon Ji-won will work with us on a possible second season. Though the actors and distribution platforms have yet to decide, I hope to continue the amazing journey of Woo Young-woo with one more season, along with the webtoon and the musical adaptation,” Lee told The Korea Herald Wednesday.

In response to the series’ growing popularity, webtoon Extraordinary Attorney Woo, written by Yuil and drawn by illustrator HwaUmJo, was released July 27. Though the webtoon series caught the attention of drama fans and webtoon readers, receiving over 10,000 comments, many people shared their disappointment, believing that the webtoon series failed to deliver the charm of the original drama.

The legal drama revolves around a rookie attorney named Woo Young-woo, who has an extraordinarily high IQ of 164 and is also on the autism spectrum.

After its premiere on June 29, the 16-part series soared to the No.1 spot on Netflix’s weekly viewership chart of non-English TV shows, released the first week of every month. – The Korea Herald/Asia News Network 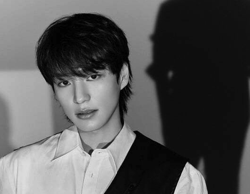 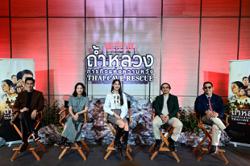