Amber Heard kickstarted her showbiz career appearing in two music videos – 'There Goes My Life' by Kenney Chesney and 'I Wasn't Prepared' by Eisley. Photo: AFP

For the last month or so, we have been inundated with news on the Johnny Depp-Amber Heard trial.

While many of us know Depp's background as he has been in the business for more than 30 years, little is known about Heard.

Apart from starring in Aquaman and marrying and divorcing Depp, we realised we don't know much about the 36-year-old blonde actress. So we did a bit of digging.

Here are 10 things you might not know about the woman in the centre of the controversial trial.

1. Amber Heard was born on April 22, 1986 in Austin Texas. She is the eldest kid to conservative Christian parents David and Paige and has one sister, Whitney (who also testified in court recently).

2. Although she grew up in a strict Catholic family, Heard later became an atheist after her best friend died in an auto accident.

3. At the age of 18, after modelling for a year, Heard kickstarted her career in showbiz by appearing in two music videos – There Goes My Life by Kenney Chesney and I Wasn't Prepared by Eisley.

4. She then moved to TV starring in a string of shows such as Jack & Bobby, Friday Night Lights and Californication.

5. Heard made her transition to movies starring in Pineapple Express (opposite James Franco whom she was rumoured to have an affair). She also appeared in Zombieland, Magic Mike XXL as well as The Rum Diary (2011) where she met co-star Depp for the first time.

6. Heard identifies as a bisexual, coming out publicly in 2010. Before hooking up with Depp, Heard was in a relationship with female photographer Tasya Van Ree.

"No matter what people want to label me, I still fight for equality, and I think popular opinion will catch up.

"I think it already has, actually. I think our generation sees themselves as part of a larger global community, and therefore, it's harder to enact basic tribalistic prejudices based on ignorance and hate," Heard told Marie Claire in a 2015 interview. 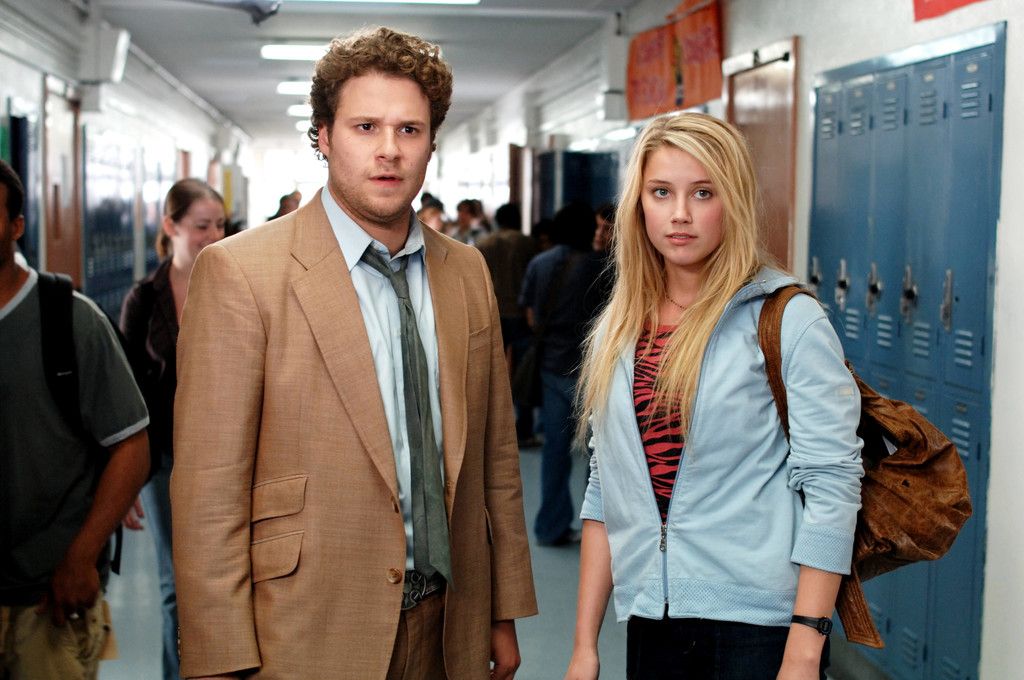 7. Among the celebrities Heard has been rumoured to date include model Cara Delevingne, billionaire Elon Musk and art dealer Vito Schnabel.

8. Apart from speaking Spanish, Heard also knows the American Sign Language (ASL) as many of her close friends when she was young were deaf.

She'salso worked with a hearing-impaired foundation to hand out hearing aids.

"For me, and how connected I am to my friends in the deaf community, it's a perfect thing," she said.

9. Among the actress' hobbies are horseback riding, climbing, swimming, diving, golf and cars .. vintage cars that is. It is said that Heard owns a 1968 Mustang and a 1967 Mercedes 250SL. 10. Heard is a mother of a one-year-old daughter, Oonagh Paige Heard. The child was born through a surrogate on April 8, 2021.

She announced the birth of her daughter on Instagram, writing: “Four years ago, I decided I wanted to have a child. I wanted to do it on my own terms.

"I now appreciate how radical it is for us as women to think about one of the most fundamental parts of our destinies in this way.

"I hope we arrive at a point in which it’s normalised to not want a ring in order to have a crib.”

She did not mention the identity of the father.