Actor Simu Liu thanks boss who fired him 10 years ago: 'I owe my life to being let go from a career I hated' 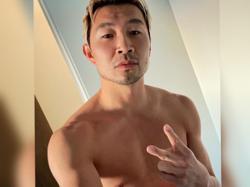 Every year on April 12, Simu Liu celebrates. But it isn't his birthday. Or the day he broke into showbiz. April 12 is the day he got fired from his job as an accountant.

The end of one career meant the beginning of a better one for the Canadian actor.

In a separate Instagram post, the Shang-Chi And The Legend Of The Ten Rings told his fans he celebrates every April 12 as the anniversary of leaving Deloitte, the firm he worked for before getting the boot.

He wrote: "Ten years ago to the day, I was lead into my managing partner’s office at Deloitte and told that they were terminating my employment effective immediately.

"A lady from HR and a security guard escorted me back onto the floor in front of the entire open concept office.

"It was so quiet you could hear a pin drop. Nobody moved, offered a whisper of encouragement or even looked in my direction. I fought back tears of humiliation, grabbed my things, and never looked back." 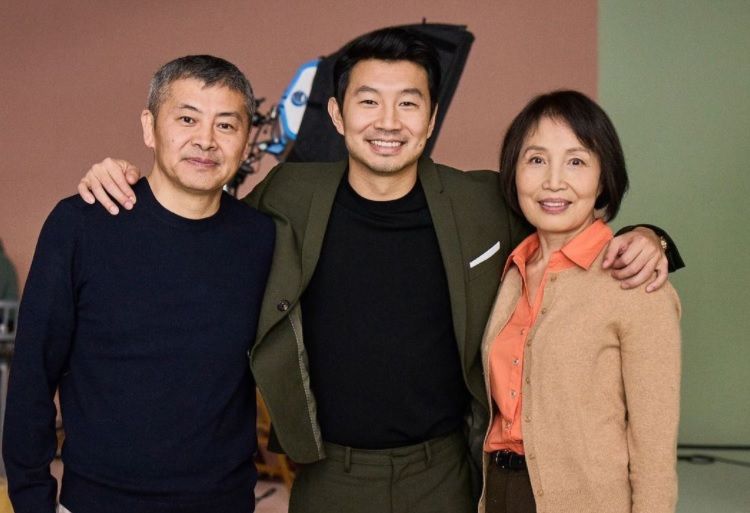 After being fired, Liu thought his life is over as he had disappointed his parents who paid for his education.

It was then that he decided to pursue a career in acting. Liu said he spent four years trying to break into the industry and another three years getting a foot into Hollywood.

"It’s really only been these past three years that anything I’ve done has begun to bear any fruit," the actor added.

Liu had some success starring in the Canadian comedy Kim's Convenience (2016-2021). His big break arrived when he was cast in the lead role in the Marvel superhero flick Shang-Chi And The Legend Of The Ten Rings in 2021.

"I know luck has played a substantial role in my successes but I am sure that if I hadn’t been cast in two life-changing roles, I’d still find purpose and meaning in the pursuit of success on my own terms. Not my parents’ definition - MINE," he said. 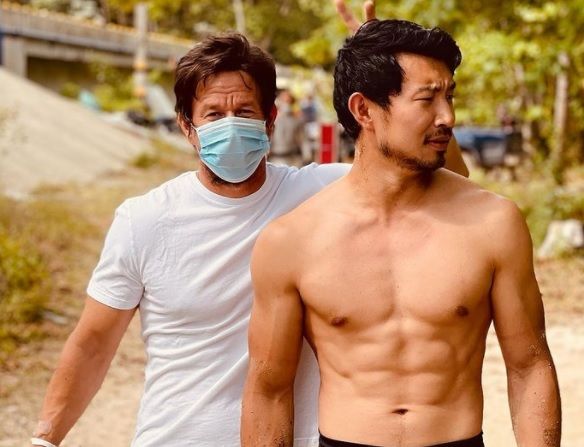 He ended the Instagram post, which has more than 350,000 likes, by thanking the man who fired him!

"To Paul Gibbon and the offices of Deloitte Toronto; sincerely, honestly, THANK YOU. You did for me what I never had the courage to do myself; you destroyed a life that I was building for someone else, so that I could finally begin to build a life for me."

He will also be releasing a memoir titled We Were Dreamers: An Immigrant Superhero Origin Story next month.