Yes, that was the most chaotic Oscars in history – recap plus full list of winners

Coda, a heartwarming, low-budget film released by a global tech giant far better known for smartphones than cinema, won the best picture award at the 94th Academy Awards on Sunday night, a watershed moment not only for the Oscars but for the film industry as a whole. (See below for full list of winners).

And Will Smith, one of Hollywood's biggest stars, slapped comedian Chris Rock in the face onstage in front of millions of viewers over a joke about his wife, Jada Pinkett Smith – then went on to win the lead actor prize for his performance in King Richard. 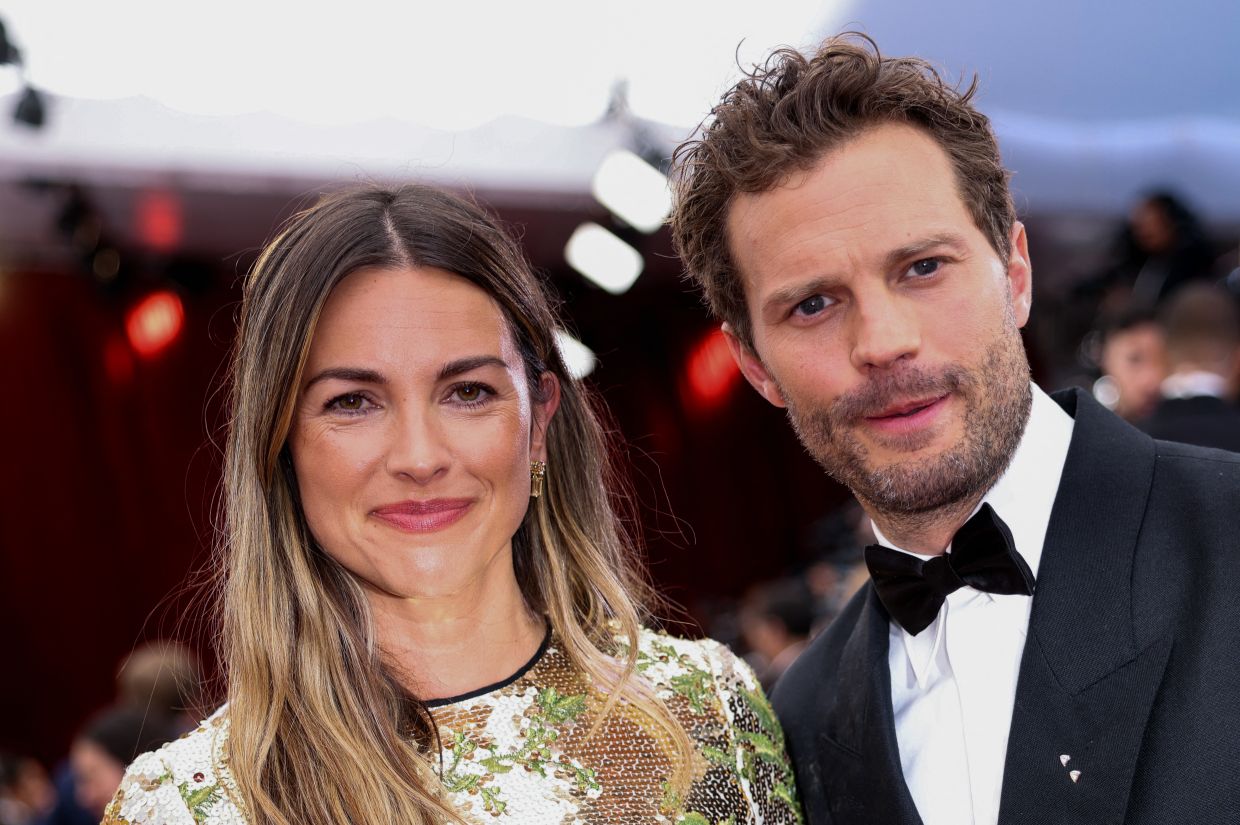 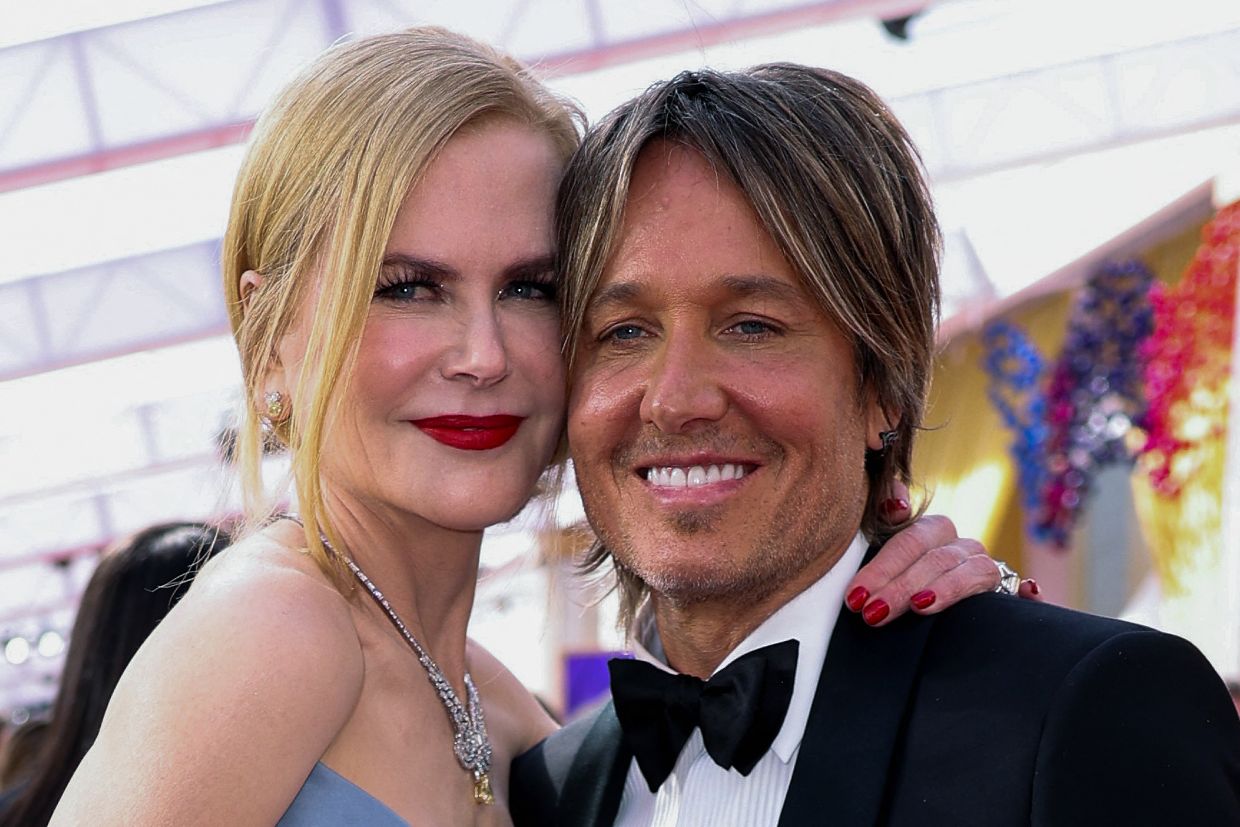 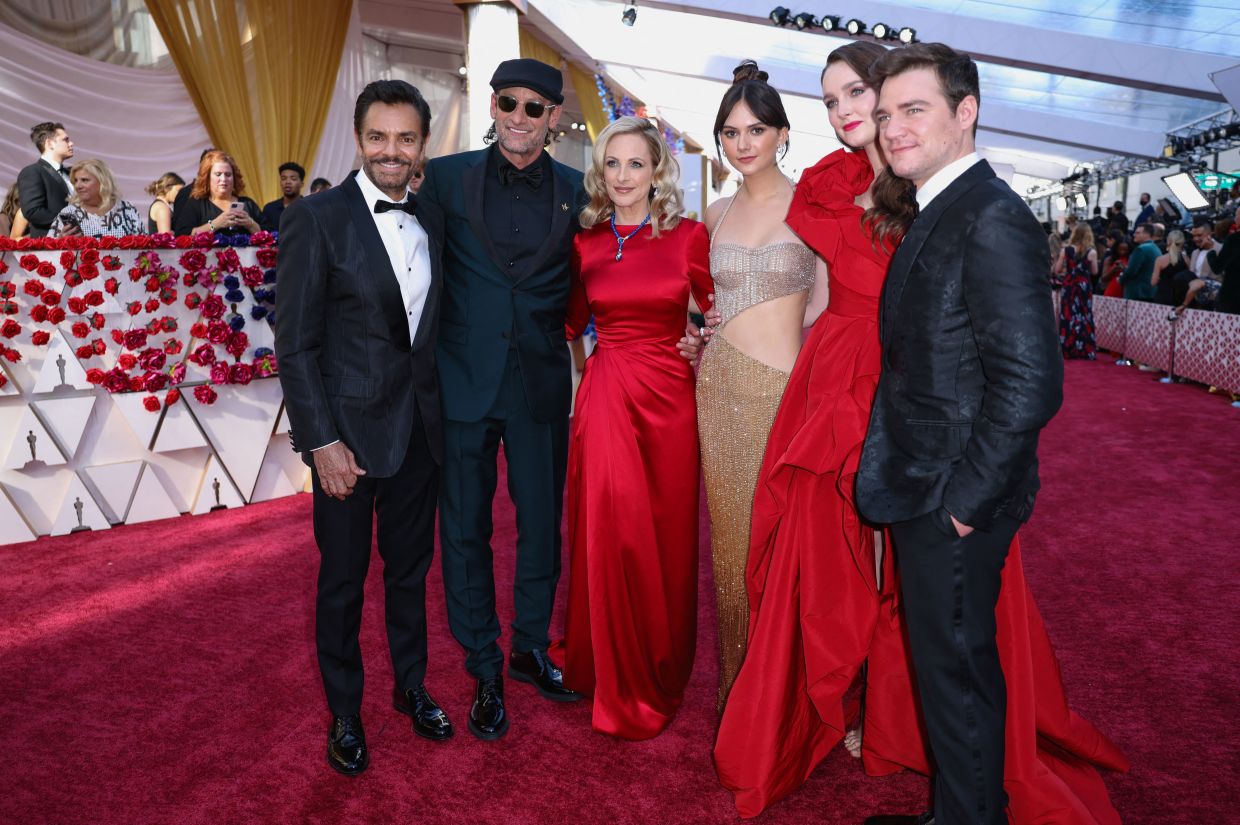 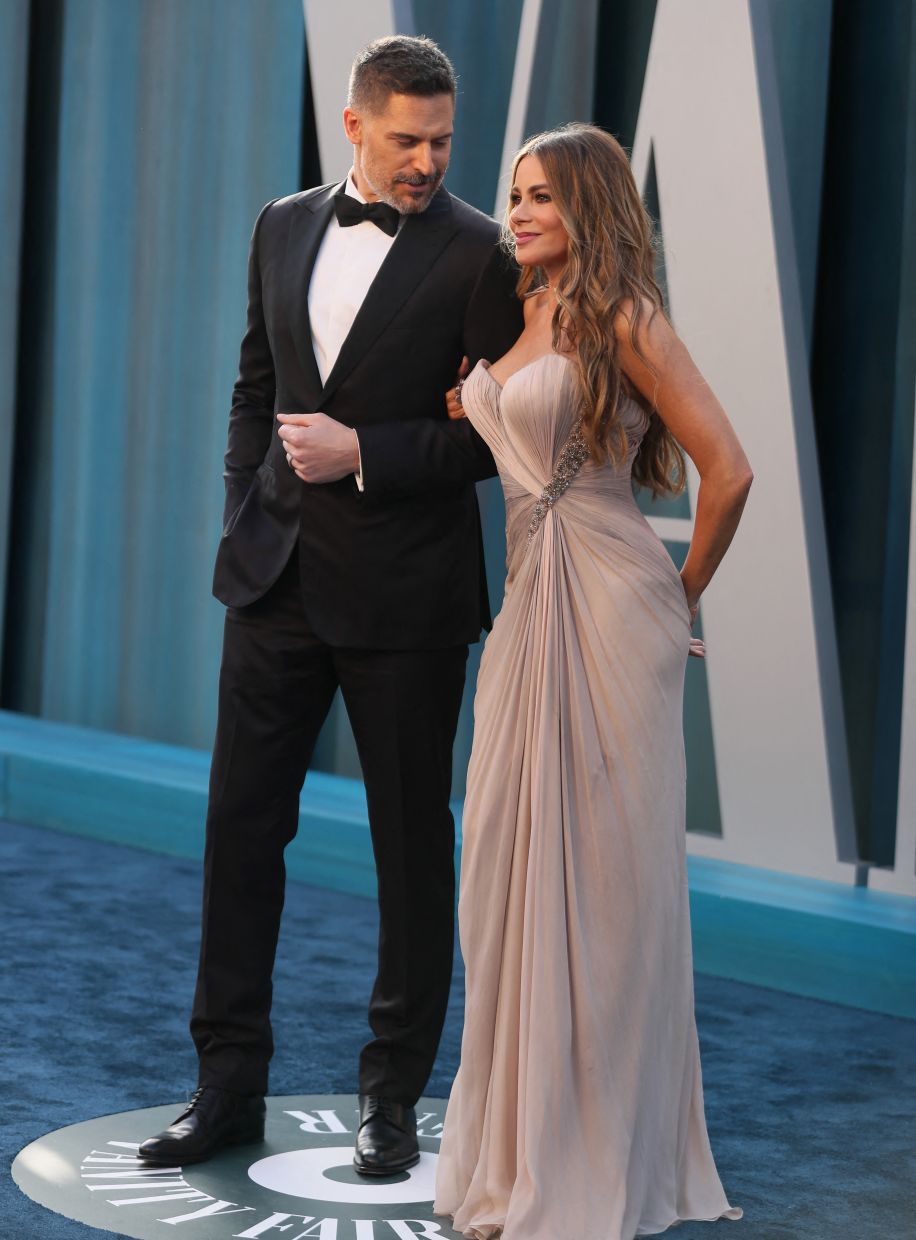 Jamie Dornan and his wife Amelia Warner pose on the red carpet during the Oscars arrivals. Photo: Reuters

Nicole Kidman and Keith Urban pose on the red carpet during the Oscars arrivals. Photo: Reuters