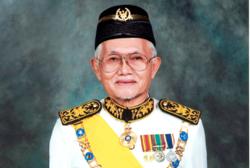 A photo shows Qin Lan with six staff members wearing masks of Takeshi Kaneshiro, with her looking ecstatic and holding her face in her hands. Photo: Qin Lan/Weibo

Chinese actress Qin Lan, whose idol is Japanese-Taiwanese actor Takeshi Kaneshiro, last week got her dream somewhat came true when she celebrated her birthday with six of him.

Qin, who turned 42 on Saturday (July 17), shared on Weibo photos of her birthday celebration. She wrote in Chinese: "My happiness today is 6x, as there are six Takeshi Kaneshiros. Thanks to the little buddies for preparing the birthday surprise."

One composite photo shows her with six staff members wearing masks of Kaneshiro, with her looking ecstatic and holding her face in her hands.

Qin is known for her role as Empress Fucha in the hugely popular period drama Story Of Yanxi Palace (2018).

She can currently be seen in the romantic drama The Rational Life (2021) on Netflix, where she plays a career woman who is involved in a May-December relationship with her assistant, played by actor Dylan Wang, 22.

Qin had previously said she was willing to work with Kaneshiro, 47, "at any price", even for free.

But the reclusive actor has not been in a movie since 2017's romantic comedy This Is Not What I Expected.

However, he is slated to appear this year in the Hong Kong crime thriller Sons Of The Neon Night. The movie, which also stars Louis Koo and Tony Leung Ka Fai, wrapped in 2018, but has been massively delayed. – The Straits Times/Asia News Network 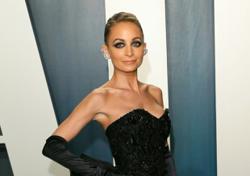