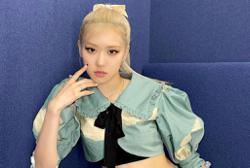 Rose, a member of the South Korean girl group Blackpink, has received a special gift from American musician John Mayer in the form of a guitar.

“Life is complete,” Rose captioned one of her stories where she thanked and tagged Mayer.

The photo also came with a note seemingly handwritten by Mayer himself, which says, “Rose – I should be thank you! (So thank you.) — John.”

The next Instagram Story, meanwhile, shows the said guitar’s model, with Rose once again tagging Mayer.

Just last month, Mayer praised the Blackpink member after she covered Mayer’s Slow Dancing In A Burning Room on the JTBC variety show A Sea Of Hope.

“This is gorgeous,” Mayer said via Twitter on June 30 while sharing @ygblackpink’s tweet featuring the said cover.

Slow Dancing In A Burning Room is part of Mayer’s 2006 album Continuum and is one of his most famous hits to date. – Philippine Daily Inquirer/Asia News Network 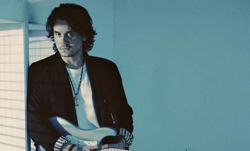